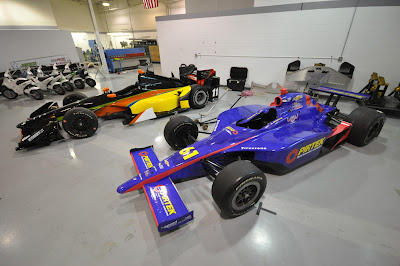 This week the Formula 1 schedule for next year was announced, so it looks like another busy year of 21 races, highlighted by the return of races in Germany and France. The season will once again kick off in Australia and end in Abu Dhabi, while the race in Malaysia has disappeared. There had been rumors of a 2nd US race being added, but certainly nothing is set in stone, at least not for 2018 yet!

The announcement also pointed out that a triple-header set of three races in a row on June 24th, July 1st, and July 8th is the first time that Formula 1 has held three races for three weeks in a row. Taking place in France, Austria, and Great Britain, at least the teams won't have to fly halfway around the world for these events.