I feel the need, for speed. If you're not first, you're last. Mario Andretti said "If everything feels under control, you're not going fast enough."  (Mario and his twin brother Aldo both turned 80 this week too) However you describe it, these cars we spotted at the Philly Auto Show are FAST! 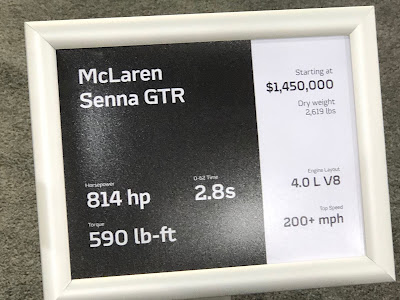 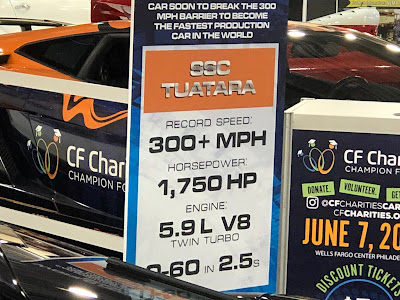 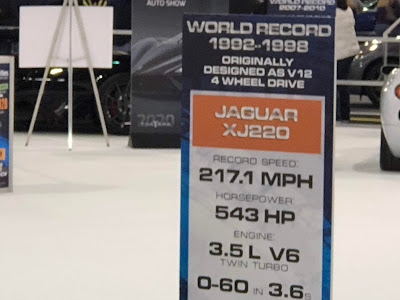 Posted by robert.a.nixon6@gmail.com at 5:32 PM No comments:

Recently, those of us in New York had a critical decision to make. While some New Yorkers might have had to decide if they'd take the Ferrari out in the rain, those of us with cheaper cars could choose between new car shows in Harrisburg PA or Providence RI. We went with RI this time, so as a bonus can check that off the list of 50 states we've visited.


While the show wasn't New York, Detroit, Washington DC, or Philadelphia sized, we enjoyed the friendly folks and plenty of other new cars to check out. Here's some highlights.

Highlight of the show, a 2020 Corvette. The big news is that the Corvette is now mid-engine, and right about now they should start rolling off the assembly line in Bowling Green KY. 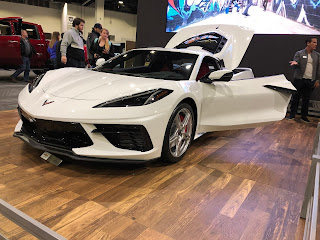 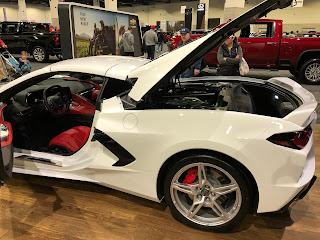 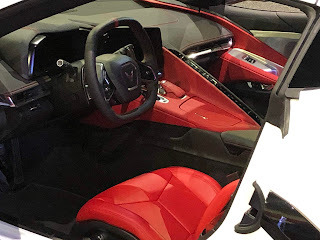 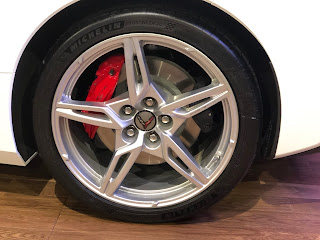 Another highlight from a different Detroit builder, the 2020 Ford GT 500 Shelby Cobra. 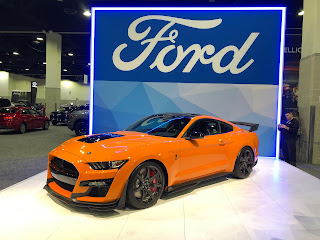 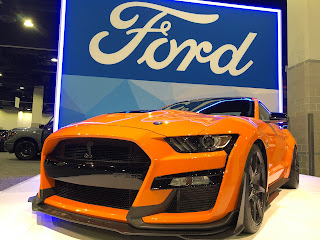 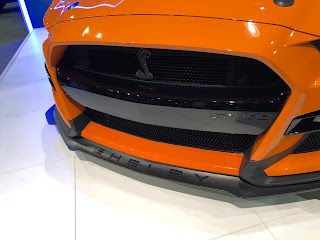 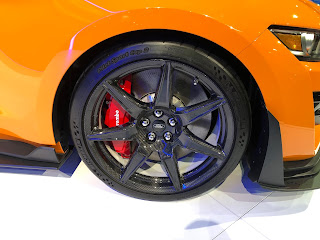 Posted by robert.a.nixon6@gmail.com at 6:50 PM No comments:

Team Bunch of Idiots loaded up and took the purple car down to Alabama to compete at the 2020 season opener for the 24 Hours of Lemons.


When we last posted, our engine was coming back together. Unfortunately, as I was tidying up a few final items Tuesday night, I came across an oil leak on the garage floor. Wednesday we tore out the transmission, tracked down a leaky bolt in the oil pan and got it all back together. Major thanks to Jason for the lightning fast wrench skills.

Friday we hit the track to break in the motor and get familiar with things. It's been two years since we last took on Barber Motorsports Park, so a refresher was helpful. We sorted a few other small odds and ends that would have otherwise robbed track time during the race. It was extremely productive.

Friday night we made use of the new trailer and reviewed video from the test session and our last race at Road Atlanta. We got a lot of value out of the review session and I dropped at least 3 seconds per lap during the race that I may not have otherwise found. One of our biggest successes is being able to constantly critique and improve our driving together.

Despite all the preparation we hit two major mechanical issues Saturday. The belt turning the water pump and alternator decided to jump off of its pulleys and we took about 25 minutes to get the car in and our spare belt put on. Not long after, a failing front wheel bearing was called in and the team swarmed the car and slapped a spare bearing on in only 20 minutes. By this time we'd dropped down in the 60s.


Employing a new pit window strategy we put in some LIGHTNING quick pit stops, capitalized on some full course cautions and then Luke and Kyle banked some incredible lap times as we lifted ourselves up to a final finishing position of 24th overall. Not the result we wanted, but we learned a lot and worked out some solid strategy we can carry forward. Had we managed to avoid the mechanical issues we factored we would have be right around top 10. Oh well.

The new engine held together beautifully, the replacement transmission shifted like butter, no more oil leaks were found, and the engine even stopped consuming oil. We've got a few maintenance items to look at, but otherwise we're starting to prep for our second 24 hour race back at CMP in April. We can't wait!