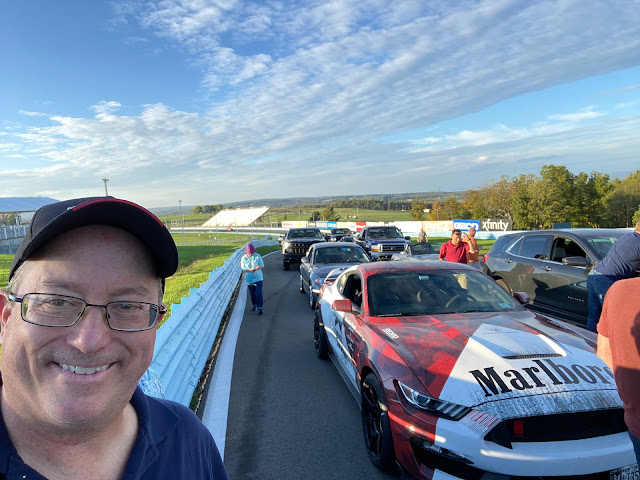 Over the holidays I had the joy of driving on various Interstate highways in New York, New Jersey, Pennsylvania, Maryland, West Virginia, North Carolina, and South Carolina. To state the obvious, the word "Interstate" means "between the states." In the USA, it also means "I'm just gonna drive in the left lane because I want to," and "I'll just pass you on the right because I want to!" I really like driving, even long stretches on the highway. However, the lack of good driving out there can just about make me think that we need some more driver education in this country!
In my fantasy world, I'd name it a country that rhymes with "Germany," the drivers all seem to follow the rules, and only get in the left lane to pass. On top of that, some of the stretches of highway in my fantasy world would also have no speed limits! Yeah, there's no way that could possibly work, but a guy can dream can't he?
Closer to home, I've observed that in the many places I've lived that the local drivers may not be the best, but I must say that where I live now probably has the WORST drivers on this particular planet. I'm being generous here, because the drivers on the local roads are quite likely the worst in the solar system, but I haven't personally observed the drivers on Uranus, so I'll give them the benefit of the doubt. At our house we joke that the stop signs and the center lines on the roads are only "guidelines" and not anything to worry about too much. 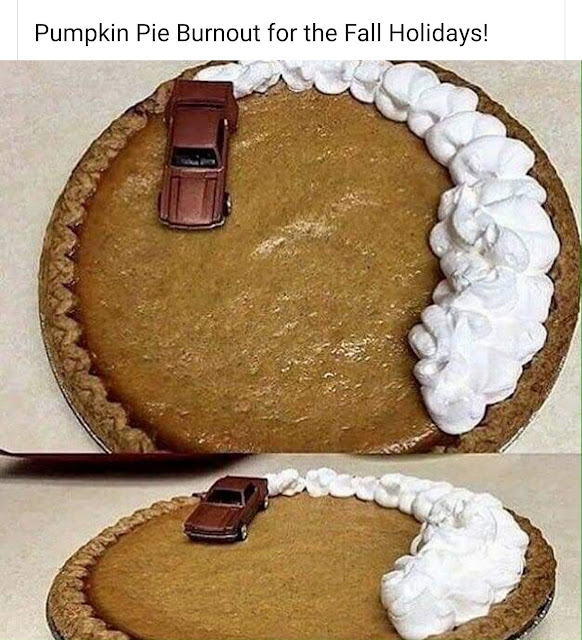 The drivers are so bad, that once in a while I'll observe another driver at a 4 way stop that has also picked up on this fact, and even if we both get to the stop signs at the same time, we'll both just sit and wait for the other guy to go, just to be safe. Heck, even if the other guy clearly gets to a 4 way stop ahead of me, the smart driver in the other car sometimes will of course be assuming that I'M the bad driver about to blow through the stop sign, so even Mr.-I-Got-Here-First will wait on ME! The nerve of some people!
On the Interstate or around your local town, I think we're all looking for the "other guy" to be predictable, obey the rules of the road, and just maybe be courteous. Say you're driving on a narrow 2 lane residential road and a parked car sticks out into traffic. Under the rules I was taught in Drivers Education, it would be my job to stop and wait for oncoming traffic to clear before I would even DREAM about crossing the center line to keep moving on down the road. It kind of makes sense, but around where I live, you better assume that no one is slowing down for anything, so the oncoming cars just hop into my lane all the time. Even a bus did it to me last night. My quick calculation of the laws of physics told me that even if I SHOULN'T move out of the way of a big bus in MY LANE, it might be practical to get out of the way. Something about large four wheels busses in motion tending to remain in motion, or something like that.
Hey, we're all on the same planet, so let's drive safely out there, OK?
Posted by robert.a.nixon6@gmail.com at 6:03 PM