Since I'm lucky enough to live in New York and see some fancy cars, I'm also lucky enough to be close to New England and visit some fancy car museums too. Heck, there's car museums all over the place in the USA and around the world! Over the President's Day weekend my wife was nice enough to say we could visit two museums in Newport Rhode Island, so that's exactly what we did. We did some other fun things and visited historic Plymouth Massachusetts, so while it wasn't totally all about cars, there were a LOT of awesome cars. Oh, and now that I think of it, I did NOT until just now think about Plymouth MA and the Pilgrims being in any way related to the old Plymouth brand of automobiles. Honest! I won't even mention it! 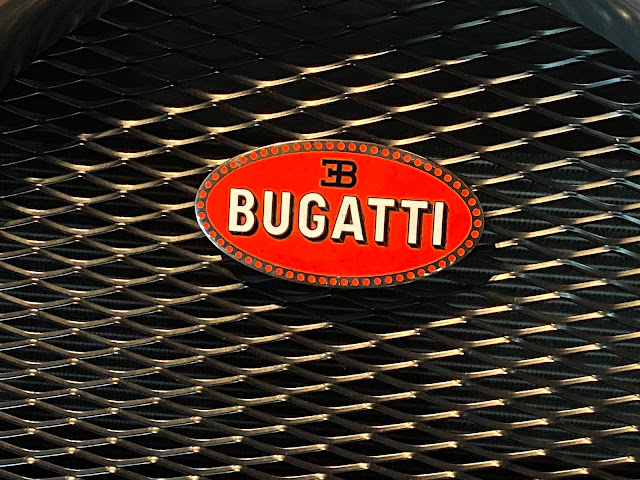 Our first stop was at the Audrain Auto Museum. On the day we visited they had just opened a new exhibit about Super Cars. Several of the descriptions of the cars on display got into the topic of what makes a car a "Super" car, so I'll just say that I think it's up to the observer. One person's Super car is another person's NOT super car! This exhibit was not gigantic, but every vehicle on display was the kind of unique ride that you'd go out of your way to see. As I like to say, here's something you don't see every day! All these cars were in one room, and they pretty much hit all the brands you'd expect from Super cars, and one that I wasn't familiar with before seeing this display. If you like Bugatti, Ferrari, Ford, Lamborghini, McLaren, Mercedes-Benz, Porsche, Tesla, then there's something here for you. There was also one motorcycle from Ducati!