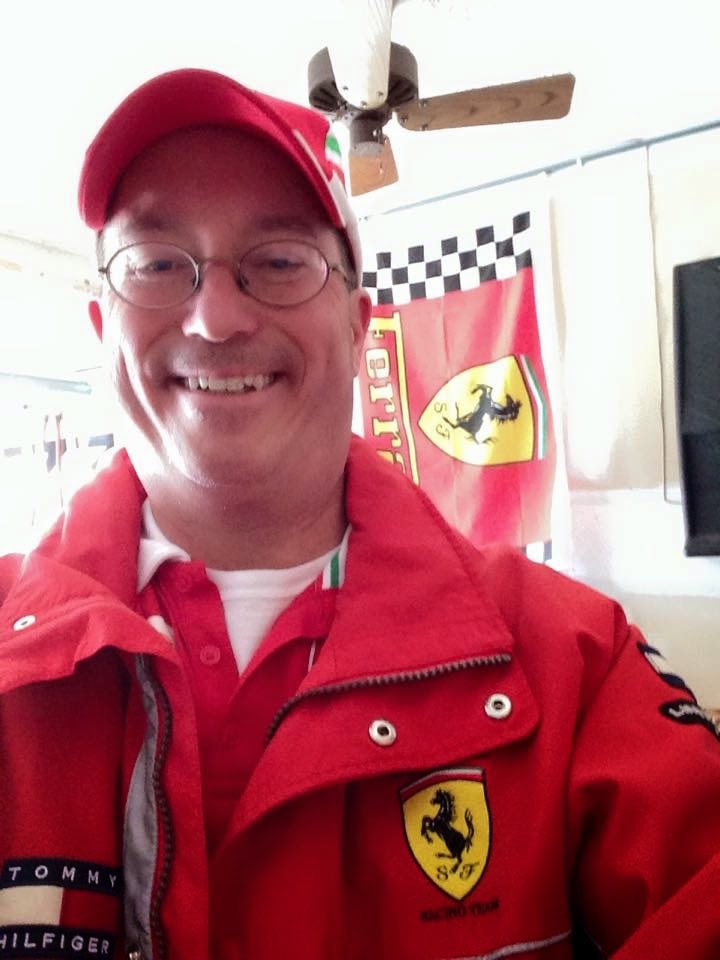 We made 10 bold and brilliant predictions about the race held earlier today, (and I mean EARLY today, as in 3am here on live TV from Malaysia). How did we do?

9: Which Williams driver does best? Again, we nailed it as far as Bottas being ahead, but I got greedy and predicted 3rd place while he finished 5th. Close enough, we'll call that a win, two in a row for 2-0!

8: Wrong!  I had picked the Sauber team to get both drivers into the top ten, and I was wrong on both. Zero points for Sauber today, only one car finished thanks to Ericcson going into the gravel and retiring early on lap 3 or 4.  At least Nasr finished the race, just not in the points. No undefeated predictions, we're 2-1.

7:  Predicting the last placed Manor team I made an easy pick and said they would at least be on the track, so that's correct for 3-1.  Brian did a great job by further saying 1 of the cars would get TO the race, and he was totally correct on that one too! However his prediction of neither car FINISHING the race was proven wrong with Merhi managing to last the distance! Good for Manor!

6: We both guessed CORRECTLY that Lewis Hamilton would not repeat his victory in Australia, but we both INCORRECTLY thought he would be replace by Nico Rosberg taking the win. We got it half right with Lewis finishing 2nd, but both missed that Ferrari driver Sebastien Vettel would win. Mmm, at 50-50, I'll avoid the temptation to round up and say we tied, so our record is now 3-1-1.  Just pretend it's like ice hockey and you still get a point for a tie!

4:  Brian and I split on where Ricciardo of Red Bull would finish (he finished 10th), but I correctly said he'd be trailing both Williams and both Ferrari cars. Brian had boldly stated Ricciardo would get ahead of one of the Ferraris, and for most of the race that was true when Kimi had a flat in the 2nd lap and was in LAST place. However, by the end, Kimi was way up in 4th and Ricciardo was behind. One of us was right, one was wrong, another 50-50, so make it another tie!  3-2-2.

The judges have just looked at the REPLAY on this one, and noted that Brian wrote "I like Ricciardo, so I think he's going to surprise at least one of the Ferrari powered cars."  Their ruling is that Brian VERY CLEVERLY said Ricciardo would defeat a Ferrari "POWERED" car, not "A" Ferrari car, so they have given Brian credit for his answer, and changed the scoreboard to 4-2-1.

3:  WRONG on this one, when I predicted Sauber driver Felipe Nasr would be the best placed rookie. Way off, he was behind several other rookies, such as both Toro Rosso drivers Verstappen and Sainz Jr.   DOH!  Now 4-3-1 with only two more points to go!

2: This was my easy one, as in "what F1 shirt would I wear" during the race! You'd think I'd just wear what I picked, but getting up at 2:30 in the AM and considering it was freezing cold in my house, I put on a plain sweatshirt and a blanket to keep warm.  I'll know better next time! 4-4-1. One pick to go will decide if we're above .500 with a winning record or not!

1:  Let's review the question here "How many cars will be running at the end of the race". I guessed 14 and Brian guessed 16.  OK, first of all, there were NOT 16 cars running at the end, so we have to disallow that answer. I COULD argue that  with 15 cars running that technically there were (take a deep breath) "14 cars RUNNING at the end", although there was one more too. I'll have to invoke a new ruling here, and, uh, well, maybe we could, uh, well, just AVERAGE our two guesses! Yes, that's it, we'll do it as a TEAM and combine our answers!

The next F1 race will again be in the middle of the night since it takes place in China, so we've got until April 19th to get some sleep and do some more predictions for you!
Posted by robert.a.nixon6@gmail.com at 4:08 PM