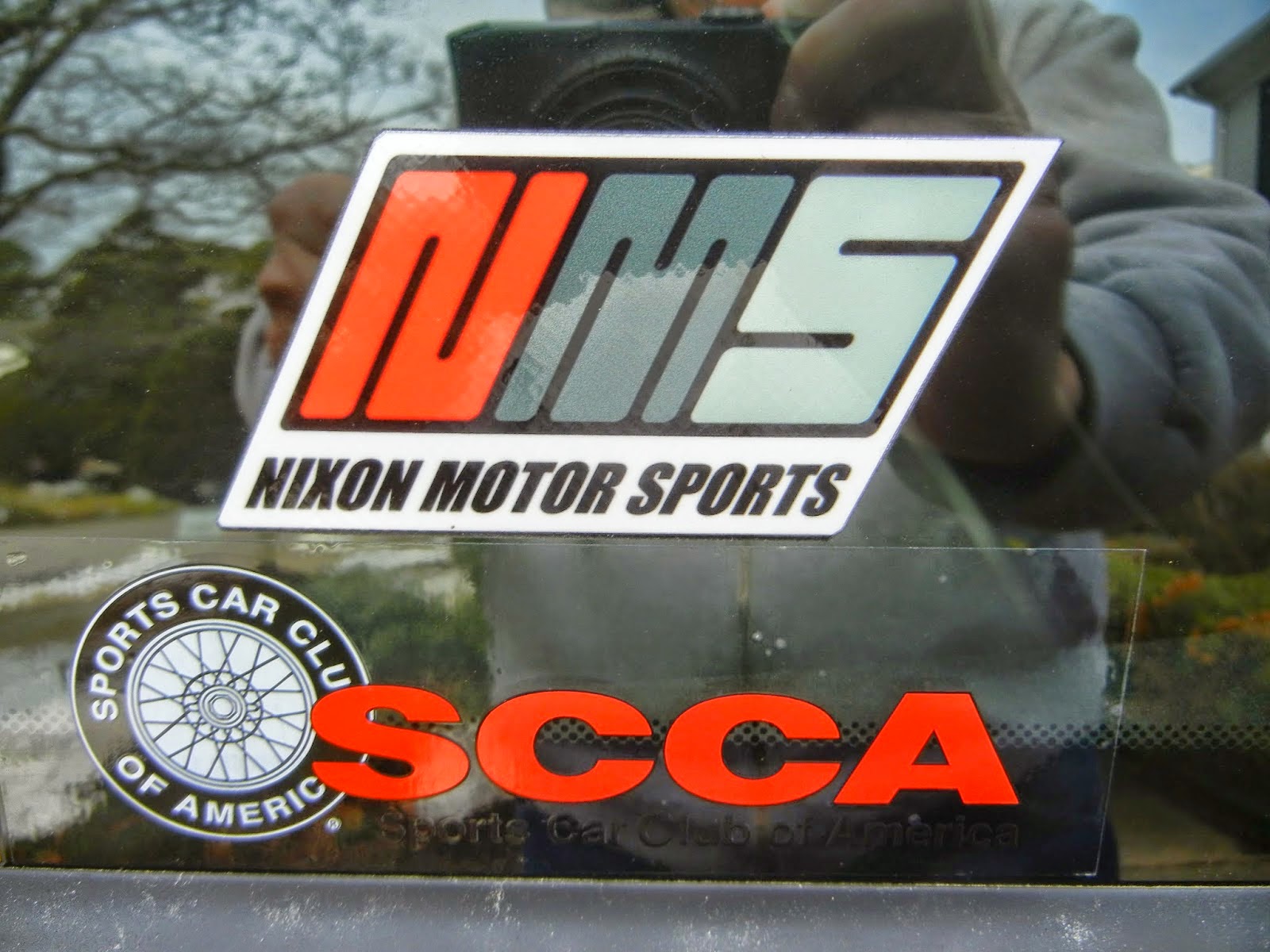 F1 returns to action this Sunday, and while we're early in the season there are a lot of questions about how this year will unfold. Team performance, which drivers will shine, can the rookies do well, how will the fans turn out, etc.  Here we go with TOP TEN QUESTIONS FOR MALAYSIA, along with our CRAZY WILD GUESS ANSWERS! You can get current info on races, drivers, standings, and more at the official...  FORMULA 1 LINK

10: Fernando Alonso has been give the OK by doctors to race for McLaren, so here's the question: Is the McLaren Honda chasis and power  unit good enough for him and Jenson Button to finish in the top 10 and score points?
NMS Prediction: Not this week! Try again later!

9: Valtteri Bottas from Williams also has the medical green light for this weekend after missing the race in Australia, so how will he stack up against his team mate Felipe Massa?
NMS: Bottas continues his great form from last year, and should finish on the podium in 3rd place, ahead of Massa.

8: The Sauber team came out of nowhere in the last race ("nowhere" is defined as "didn't score ANY points in all of 2014") to put both cars in the top 10 and score points, so, can they double-dip and repeat this week?
NMS: In the words of the magic 8 ball: "All signs point to yes"

7:  A team that DID score points in 2014 for the first time ever was Manor, so, given that they didn't even get a car on track at the last race, will they actually BE in the race this week?
NMS: This is a loaded question, there is no way to know, but we'll take a guess at YES they will actually have two cars, complete with wheels and engines, running on the track at some point during the three practice sessions, qualifying, and the race. No guarantee of how many of those events they will complete, but at least 1!
Brian: I'm going to predict at least one car makes it to the race but will leave the race early with mechanical problems.  Maybe next race they'll get a car to the checker.

6: Defending world champion Lewis Hamilton seemed to have an easy start to the season with taking pole position and winning the race. Will anything change?
NMS: Maybe, so let's just go ahead and predict that either rain will knock him back or a mechanical issue to Hamilton's car will allow his Mercedes team mate Nico Rosberg to take the win!      Brian: Malaysia is super hot and sweaty and something will get in Lewis's eye and Rosberg wins this with Hamilton in 2nd.

5:  Both drivers from Lotus, Romain Grosjean and Pastor Maldonado had issues and did not finish the Australian Grand Prix, so how will they do this weekend?
NMS: Again going out on a limb here, I think only 1 of them will finish the race in the points, and the one who's name rhymes with "Maldonado" will crash out.

4:  Last year we saw Red Bull driver Daniel Ricciardo win three of the races and overall have a great season, but so far this year the Red Bull guys aren't quite at that pace.  Let's narrow down the question here and ask: Can Ricciardo finish ahead of the Williams cars or the Ferrari cars?
NMS: Sorry, but no. The Williams and Ferrari teams are just getting warmed up and will put all 4 of their drivers ahead of anyone from Red Bull.
Brian: I like Ricciardo, so I think he's going to surprise at least one of the Ferrari powered cars.

3:  We have a lot of rookies in F1 this year, and right now it looks like Felipe Nasr of Sauber (5th place in Australia) might be the best of the lot. Can Sauber stay ahead of  the two Toro Rosso rookies Max Verstappen and Carlos Sainz, and the Marussia rookies Roberto Merhi and Will Stevens? (Stevens drove one race for Caterham last year, but we'll still put him the rookie pack).
NMS: Oh yes, Nasr leads this bunch!

2: Which F1 team shirt should I wear to watch the race? While my wardrobe is not complete, the choices are only Ferrari or McLaren, so I've got at least a 50% chance of guessing correctly!
NMS: Leaning towards the McLaren shirt in an effort to help Button and Alonso get the car going faster!
Brian: I have to go with the winners here and wear a Mercedes shirt.

1:  How many cars will be running at the end of the race? It's still early in the season, so typically I'd expect several cars to have mechanical issues and driver errors, so with a starting grid of 20 drivers this weekend, just pick a number from 1-20.  Hint: Australia saw only 11 cars running at the end.
NMS: With possibly Manor actually running this time, I think we should still see some problems, but more cars finishing than last time: let's call it 14 finishers!
Brian: I'll say 16, but none of them Manor cars.
Posted by robert.a.nixon6@gmail.com at 9:00 AM