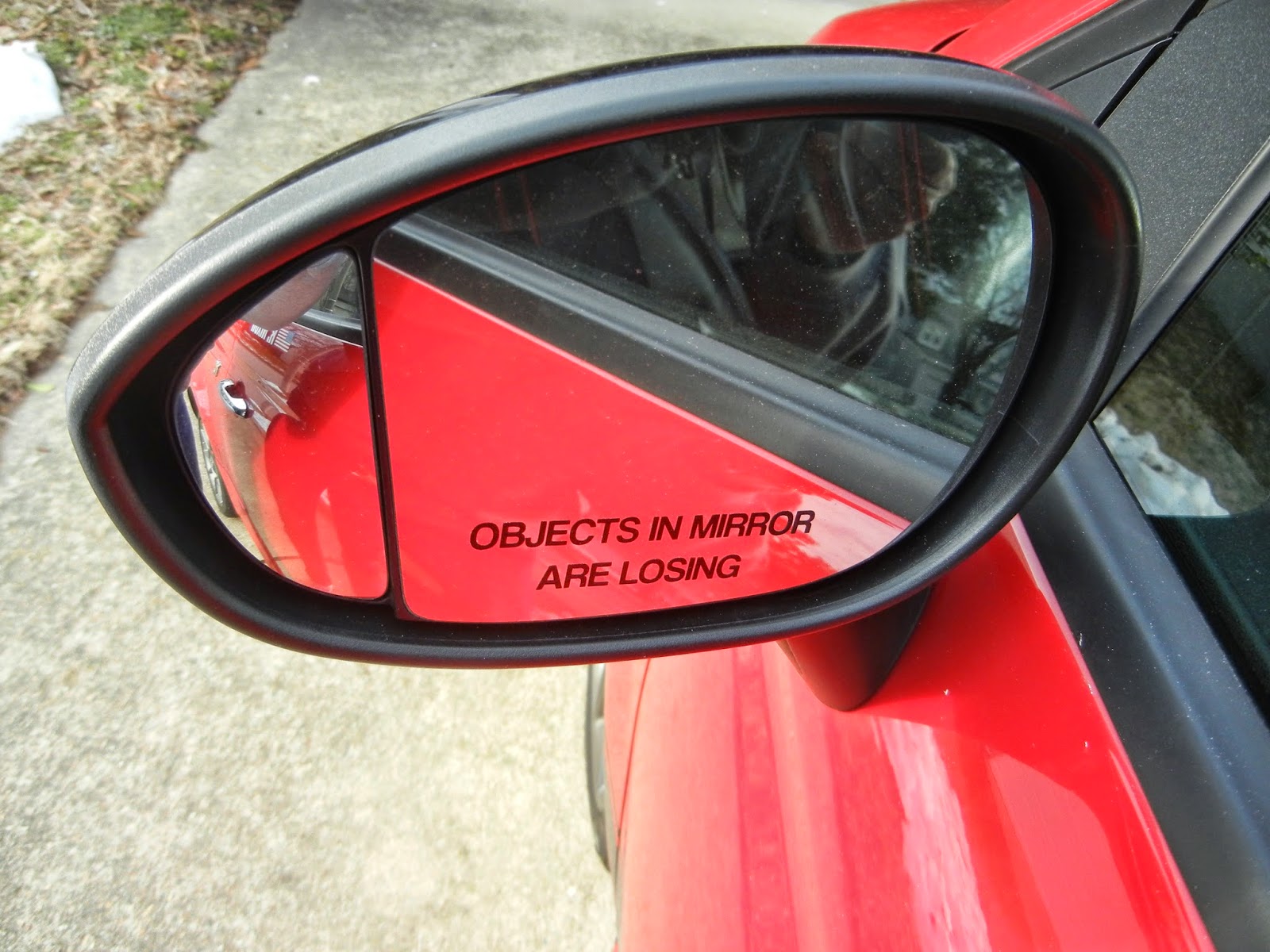 With the first race coming up on March 15th in Australia, it's time to make some bold predictions on how the driver's championship and constructor's (teams) championship will end up by the time we get to the last race in November. I'll make my predictions, and then we'll find out how Brian thinks (incorrectly) it will go this year.

Last year we saw a huge change in the engine rules (OK, they aren't "engines" anymore, I should say POWER UNITS), and Mercedes dominated the season, winning both driver and constructor's championships. The only team that you might say was almost close was Red Bull, with Daniel Ricciardo taking the only non-Mercedes wins, and his Red Bull Racing team finishing a distant 2nd in the team points. The rest of the teams were far behind, although Williams showed some promise with numerous top three podium placings from Valterri Bottas.

The 12 testing days during this pre-season have wrapped up in Spain, so first I'll make some general observations and then look at who drove the fastest, and which teams put in the most miles.  Speed may not be as important so far because the teams were all running various fuel loads, different compounds of tires, and conducting various other tests to make sure the cars can go the distance.
All the same, we'll make a guess or two on what it all might mean.

Observation wise, what we DIDN'T see on track was the Caterham and Marussia teams that both raced last year. Caterham is definitely out of business due to financial problems, and the odds of Marussia, now known as Manor/Marussia, making it to Australia are 50-50 at best. On March 5th and 6th we'll know more, because that's when they are due to crash test the car to meet safety requirements, and if that goes OK we should know they are loading their gear on a jet to get to Australia on time!

Another thing we almost didn't see is the new 2015 Force India car, because they skipped the first round of 4 days, then brought out last year's car for the next 4 days, and then finally got the new 2015 car on track for only the last three days. Not promising at this point, so their performance in Australia may be way below what they come up with by the end of the year.

And one last car that did the least amount of testing is the all new McLaren with Honda power. Of course McLaren has been around a long time, but this is their first year back together with Honda supplying the engines, and their performance has been underwhelming, not a lot of miles, and not a lot of speed yet as they get all the systems to work together. Don't forget that their driver Fernando Alonso had a crash in the 2nd round of testing, and due to concussion or other concerns he missed the entire last 4 days of testing. We hope he's OK and gets on track in good shape soon!

From a look at 12 days of testing, we see the teams roughly in the following order for best times, and for total mileage:

*Manor* gets the big asterisk of doom for having done NO testing, so we'll just see where they place. Last year they managed to score 2 points and finish ahead of both Sauber and Caterham, but I'm going to have to put them in last place for this year, whether they get on track or not!

Well, I'm going WAY out on a limb here and predicting that this year will pretty much be a repeat of last year with both Mercedes drivers way out in front of the other teams. They seem to still have a huge jump on the rest of the field, and even the return of the mighty and legendary McLaren and Honda engines with my favorite driver Fernando Alonso won't change a darn thing this year. Unfortunately, as of the time I'm writing this, Alonso will not be driving the first race due to concerns on his concussion from the second round of testing. The McLaren teams states that he will good to go for the second race, so I hope that is accurate.

At the end of the year, my two cents worth says that the final standings will look like this:

Drivers:
1. Lewis Hamilton (defending champ takes title number 3!)
2. Nico Rosberg (2nd place again; in the right car but not the #1 guy on Mercedes)
3. Valterri Bottas  (in only his third year, Bottas will win his first race this year!)
4.Sebastian Vettel (the 4 time champ makes the switch to Ferrari from Red Bull)
5.Felipe  Nasr (he's a rookie, but based on testing I'm making this Sauber driver my long-shot pick to  make the top 5!)

Constructors:
1. Mercedes (not too hard to get this one right, I'd even put money on this!)
2. Williams  (the long history of Ferrari and McLaren is strong, but so is Williams!)
3. Ferrari  (their drivers hold 5 world drivers titles, they wear red, can't bet against them!)
4. Toro Rosso (my long shot pick for teams, I think they will surprise even the senior Red Bull team!)
5. Red Bull  (looking for Daniel Ricciardo to repeat his 3 race wins from last year, we'll see)
Posted by robert.a.nixon6@gmail.com at 6:33 AM