Probably every brand of automobile has it's fans and a car club that celebrates their rides.  Performance cars like Mustangs, Camaros, Porsche, BMW, Ferrari, and Corvettes have lots of clubs all over the place, and sponsor events such as car shows, cruise-ins, or even racing and autocross events.  The saying that "speed costs money, how fast do you want to spend" is true about racing events, and even if you're not an Indy car, NASCAR or F1 driver, there are lots of ways for you to spend enough to do all the racing you want, as long as you have the money.

Enough about money, let's talk about cars!  One of the clubs in the US is the Fiat Club of America, and even though there were a few decades recently when no Fiats were sold here, the club has continued to support the Italian cars, sponsor events, and share information to assist owners all over the place.  Their biggest event is the annual get together that they like to call the Fiat Freak Out.

The 2014 Freak Out will be in the Chicago area from July 10-13, and they have so many activities going on, that if you have a Fiat you're bound to like at least one of them.   FREAK OUT 2014 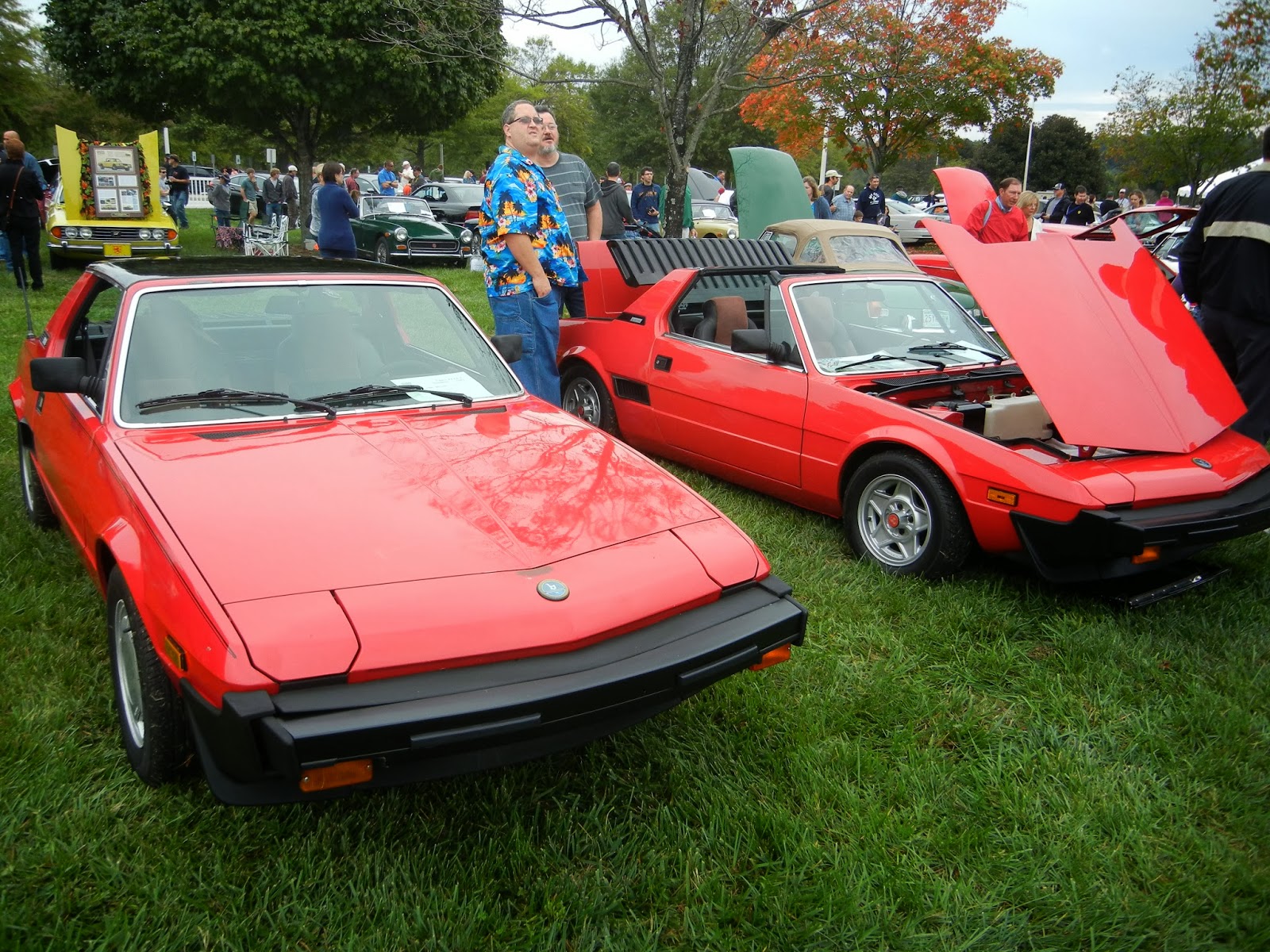