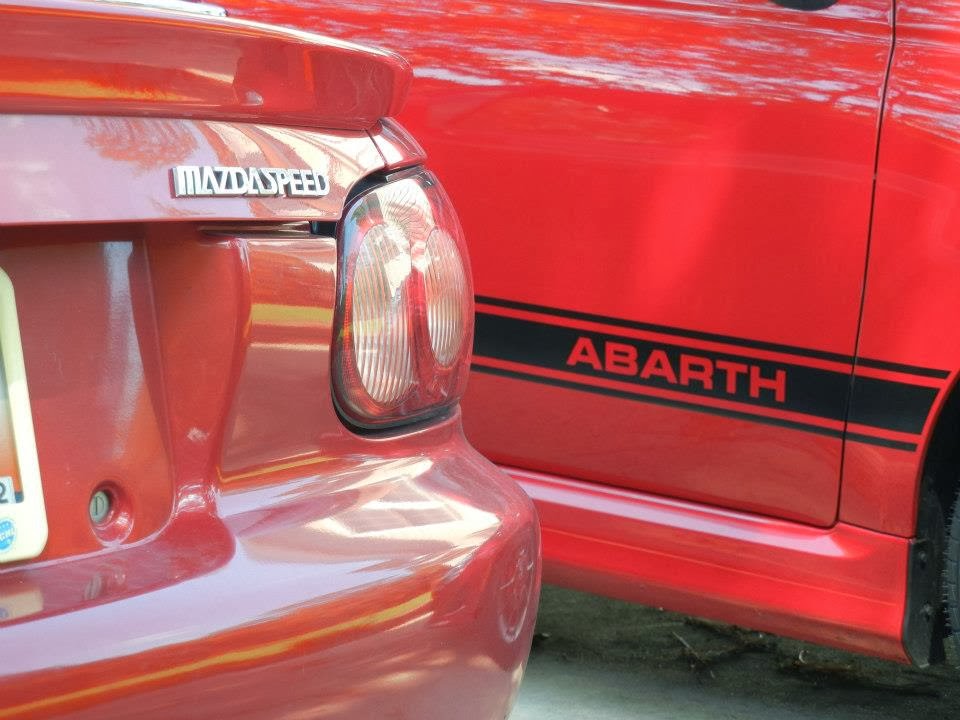 That's the starting MSRP on the low end for the new next-generation of Mazda Miata. How do we know this? Simple. We read the Mazda press release that says the NEW Miata started rolling off the assembly line on April 20th! The other two trim levels start in the 28K and 31K range, so you can read the press release for more juicy ZOOM-ZOOM details! 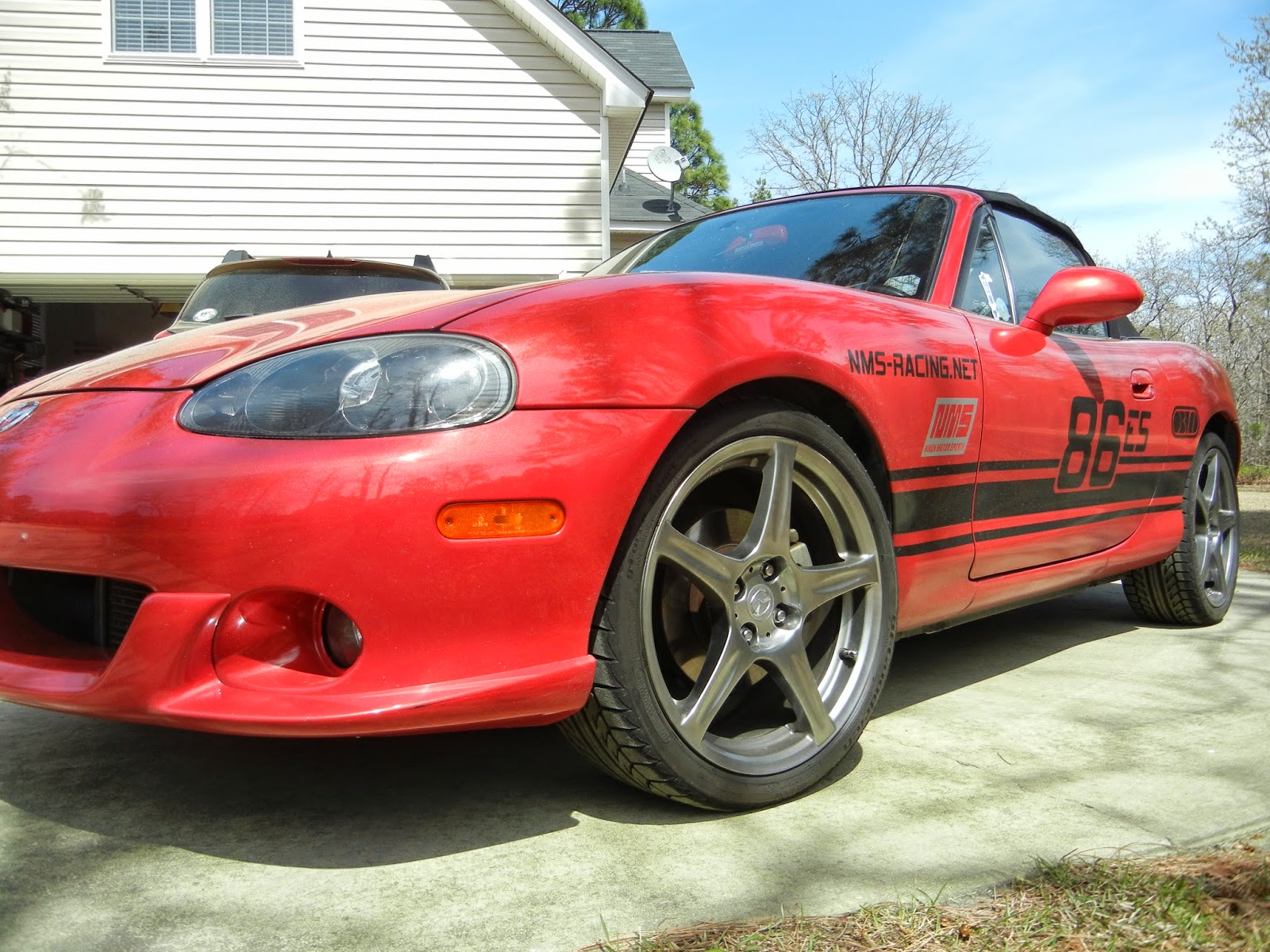 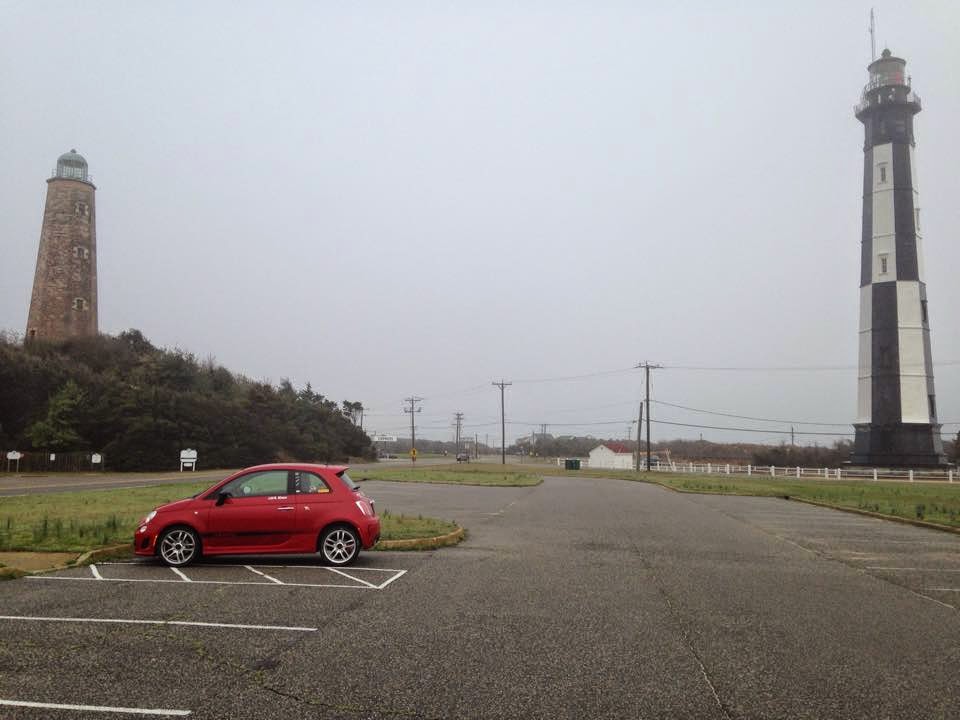 Anything else happen  yesterday on April 20th? Yes! The new FIAT 500X started shipping from Italy, so, once again THE ITALIANS ARE COMING!!!!

Just go ahead and mark April 20th down as a day of good news for US fans of the Mazda Miata (MX-5) and the FIAT 500 brand! 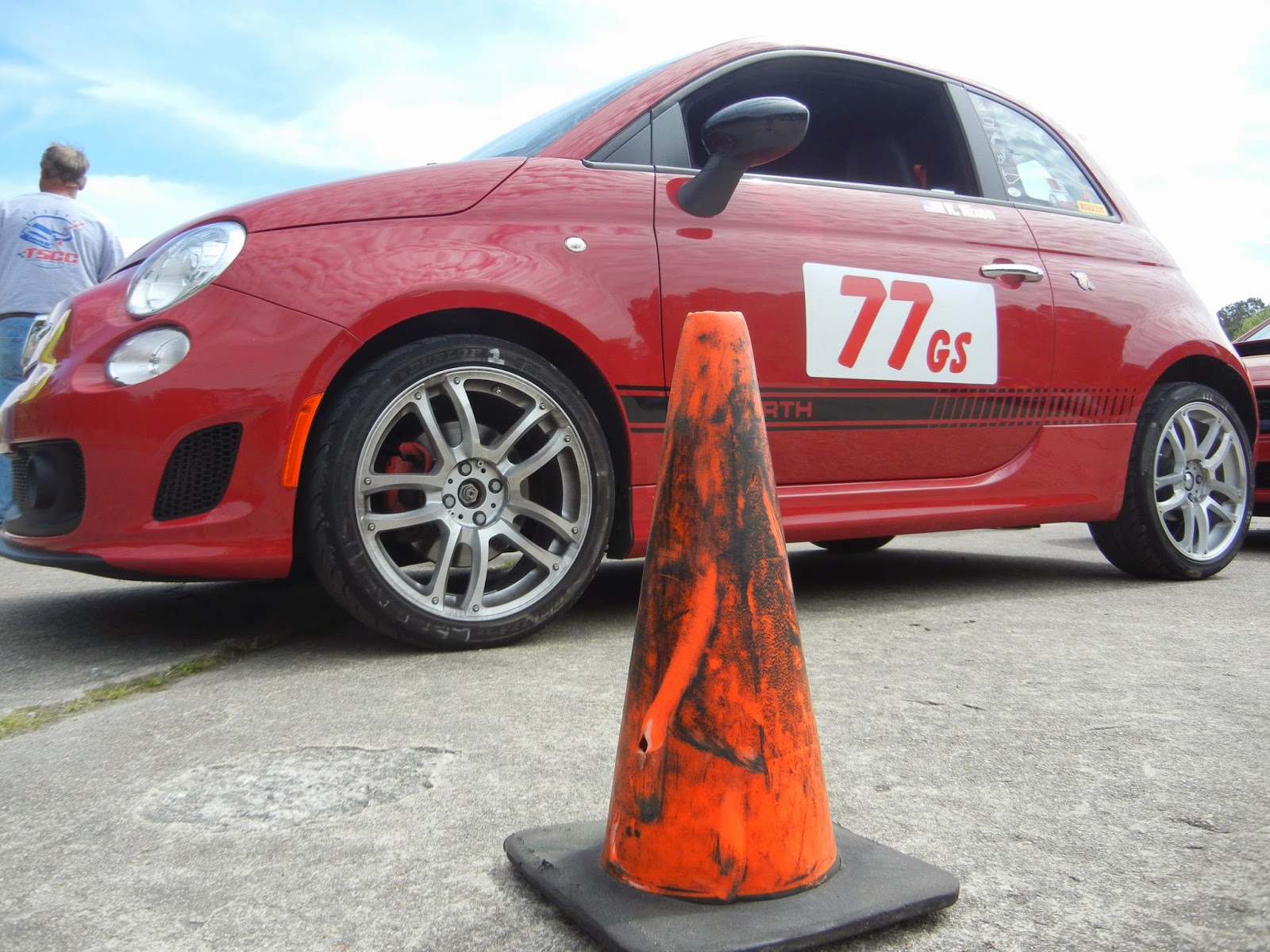