On Sunday April 19th the Tidewater Sports Car Club  TSCC LINK held their second autocross competition of the year, and on a beautiful spring day in Pungo VA, in a field of three drivers in the G Street class, the NMS #77 FIAT finished on the podium in first!

The course was a lot of fun, and the weather was just right for the morning drivers, even though a few drops of rain might have impacted the last driving group in the afternoon. The GS class was made up of yours truly in the Italian Abarth, and two drivers sharing a German VW GTI. During the day I chatted with the other two drivers and enjoyed the chance to meet some more AutoX fanatics! Their car was also driven in another run group by a third person who was a friend of theirs in the Ladies GS class, so as the announcer noted, their VW was the most driven car of the day!

Below you can see the run times from each driver's 4 runs. In autocross, only your one run with the fastest time counts. That's what drives the competition that makes each driver always try to improve whatever times they've set so far on the day.  For me, I was happy to get the first three runs clean without killing any cones, and see each one get a bit faster. On the final run, I got a bit too agitato and molto vivace, and therefore did not get a clean time. Still, my third run was more than a full second faster than the first run and gave me first in GS, and all 4 trips behind the wheel were a blast!

Run 4: 50.683DNF A little extra speed early in the run and I totally missed going around one cone entering a big 180 degree turn,  ending with a DNF, while the other two drivers manage to hit a cone each.  Knocking over a cone officially adds 2 seconds to their run times shown here, so in other words we've ALL managed to blow our last runs! This means no change in the final standings, so it's Italy in first, followed by the Germans!!

Overall, using the PAX multiplier to compare all 92 drivers, I ended up 21st fastest, so that was a pretty good day for me. Comparing the PAX time to all drivers certainly reminds me that there are some very seriously fast drivers out there that are way better than me! While there were 20 people faster than me,  on the positive side of the coin, that also adds up to 71 folks that were slower. That's one fun part of driving, it's a skill that you can always try to improve. Like getting to Carnegie Hall, all it takes is practice, practice, and more practice.

Now that we've completed two events, you can find the unofficial points standings on our page for 2015 standings! 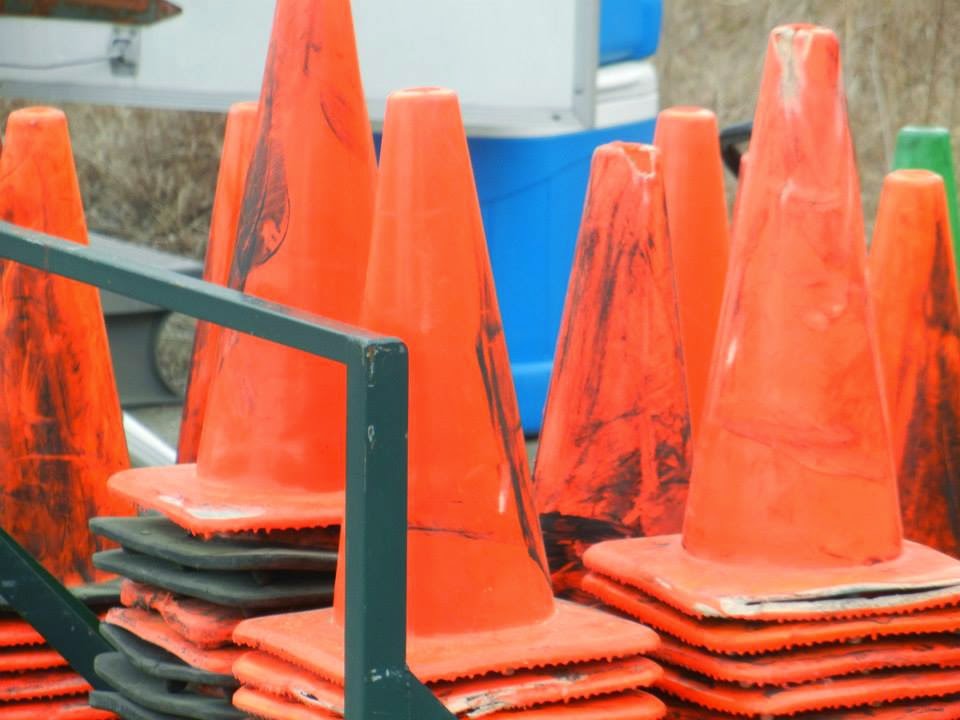