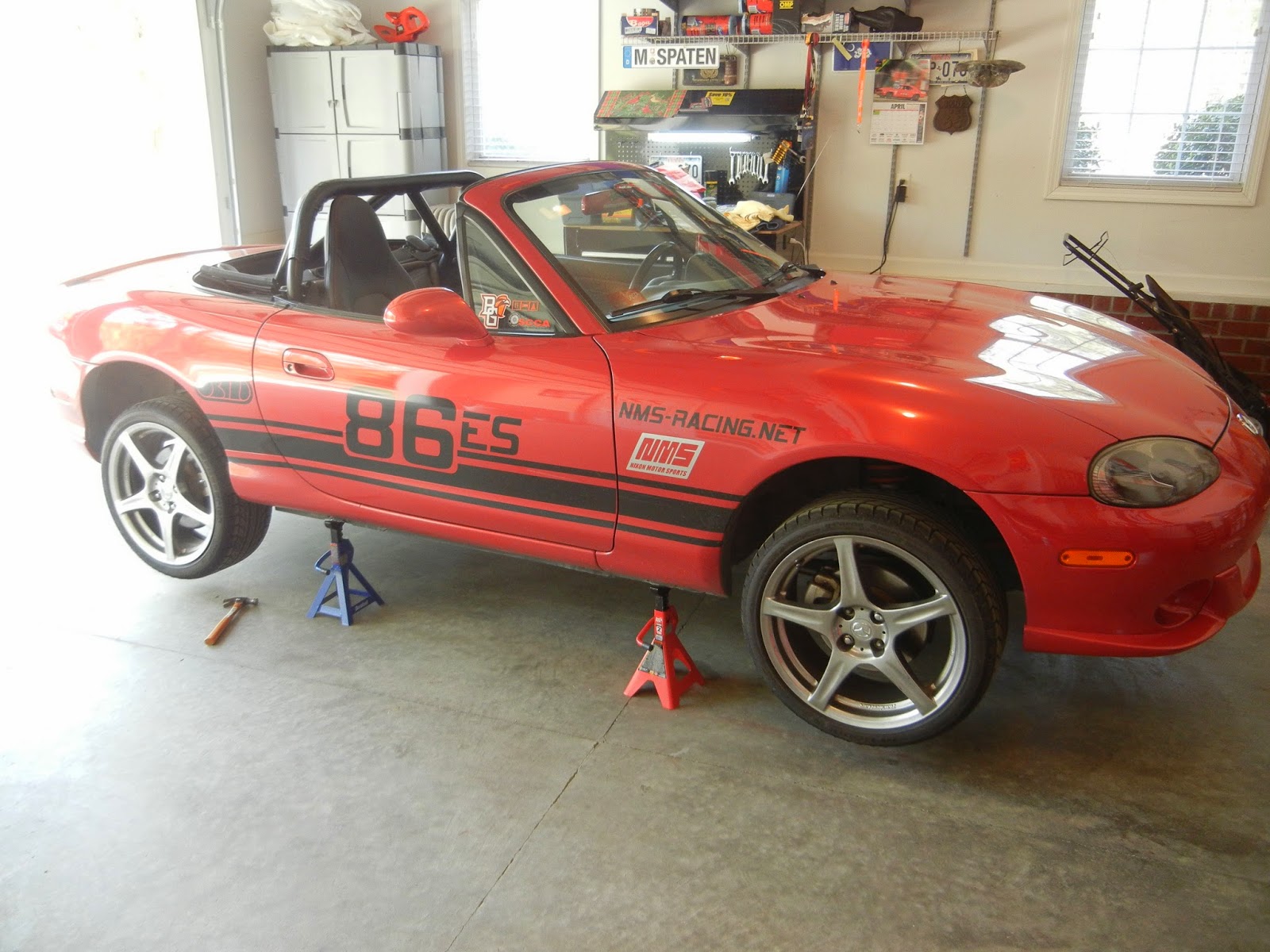 Sunday April 11th will be the third race of the young F1 season, so for this race I thought I'd look at each team and see what the main interest might be for each of them. Let's go in order of how they are doing so far in the Constructor's championship, starting at the back of the grid.

Pretty much anyone can root for whoever is in first place, but rooting for the underdog is always fun too! In the underdog category so far we have plenty from which to choose, like the last three teams that haven't scored any points yet!

In the first two races, Manor now has a grand total of one car finishing just one race, so certainly their goal in China is to get both cars not only to run, and to appear in the first round of qualifying, but also to have both cars running at the finish! Just doing that will be a big deal this early in the season, so here's wishing them the best, because we're rooting for them!

If it weren’t for bad luck, Lotus wouldn’t have any luck at all. They have zero points this year, despite having two experienced drivers in Romain Grosjean and Pastor Maldonado. After the first  race with both cars DNF, and Maldonado again not finishing the 2nd race, they must certainly be able to drive a bit more carefully and get to the finish line. As everyone knows, “To finish first, first you must finish”.In other words, right now they just need to worry about the "finish" part!

McLaren features two time champion Fernando Alonso driving alongside one time champion Jenson Button, so you'd think they'd be up there fighting for first place. You would be wrong! The new partnership with engine supplier Honda has them at the back of the bunch, still working out the bugs of the new engine, and like Manor, they also have a grand total of one car having finished one race so far this year and zero points. With the history and resources of McLaren as one of the top all time F1 teams, surely they will start moving up the standings any day now. Or..... maybe not just yet!

Force India seems to have lost some speed over last year, but I imagine they will be improving and moving up from 7th place. So far Nico Hulkenberg has outscored Sergio Perez, so at least they both have points on the board in 2015, even though Perez only has one!  Still, they are ahead of three other teams!

Red Bull Racing last year took three race wins and finished second in the team standings behind Mercedes, but so far this year they are buried smack in the middle of the team points, with even their junior Toro Rosso team ahead of them! Certainly they have two solid drivers, including Daniel Ricciardo who took those three wins last year, so the problem certainly must lie with the car. Before last year the Red Bulls took 4 championships in a row, so things are not looking good so far this year. They just announced a switch in braking systems from their "9 yards and a cloud of brake dust" showing in Malaysia and have put on last year's brakes, so we're likely to see them move up in China I think. For now you can even consider Red Bull as underdogs, but even that is not going to be enough to make me want to try their energy drink!

Toro Rosso with their two rookie drivers has snuck up past Red Bull, and now stand only 2 points behind Sauber. Assuming Max Verstappen and Carlos Sainz Jr. continue driving like experienced pros (or like their famous driving fathers actually!) despite being 17 and 20 years old, they just might be the surprise of the season and move up another spot! Shoot, as both rookies I’m happy to root for them as underdogs also!

Sauber had a terrible 2014 and scored exactly zero points. Zero points! They’ve already passed that mark this year and are likely smiling about being way ahead of last year. Could they be moving up to challenge the top three? Probably impossible, so I think they will be happy to hold on to 4th just ahead of Toro Rosso and Red Bull. That will be a season long battle worth watching, and compared to last year you could put Sauber in the Underdog category as well.

Williams retains the awesome Martini colors on their mostly white cars, and with Felipe Massa and Valtteri Bottas they have two solid drivers. Speaking of solid, they are in a very solid third place, so the main interest is to see if they can gain on Ferrari and keep both drivers healthy and scoring points consistently. Bottas had a minor back injury and missed the entire first race, so like the #2 team, they have already had their fair share of bad luck and have missed some points early. Look for a better result for the rest of the year.

Ferrari is the big news story of the year, with Sebastian Vettel winning the last race in Malaysia. The question we all have is if they will continue to challenge Mercedes or was it just a one-time win partly due to Mercedes bad pit stop strategy? Also important to Ferrari is getting better results from driver Kimi Raikkonen, which sounds odd since he finished in a good 4th, but that was after a poor qualifying spot of 11th, compounded by some contact and then a flat tire in the opening laps. If Kimi is running with Vettel, and Vettel continues challenging the Mercedes cars, then every race could bring some nail-biting battles at the front! The words “underdog” and “Ferrari” don’t really go together, but after 4 years of Red Bull dominance, followed by a year of Mercedes dominance in 2014, everyone else continues to wear the “underdog” name, even the red cars from Maranello Italy.

Mercedes had to settle for “only” 2nd and 3rd in Malaysia thanks to Ferrari, so they will be recharged and energized to get maximum performance in China this week. With Hamilton holding a 3 point lead over Vettel, and 10 points over team mate Rosberg, we have a very interesting race for the driver’s championship, as well as a 76-52 standings of Mercedes over Ferrari. Between these two top teams we have 7 driver’s titles, so we should see some great battles on track. I’ll go out on a limb here and say that the higher straightaway speed of the Ferrari that we saw in Malaysia could tilt things against Mercedes again in China, which has the longest straight-away of any F1 track. Of course there are some curves and other twisty bits on the track too, so we should be in for a good race.

Here's a quick look at TV times in the US on NBC Sports Channel, and NBC LiveExtra Ap: