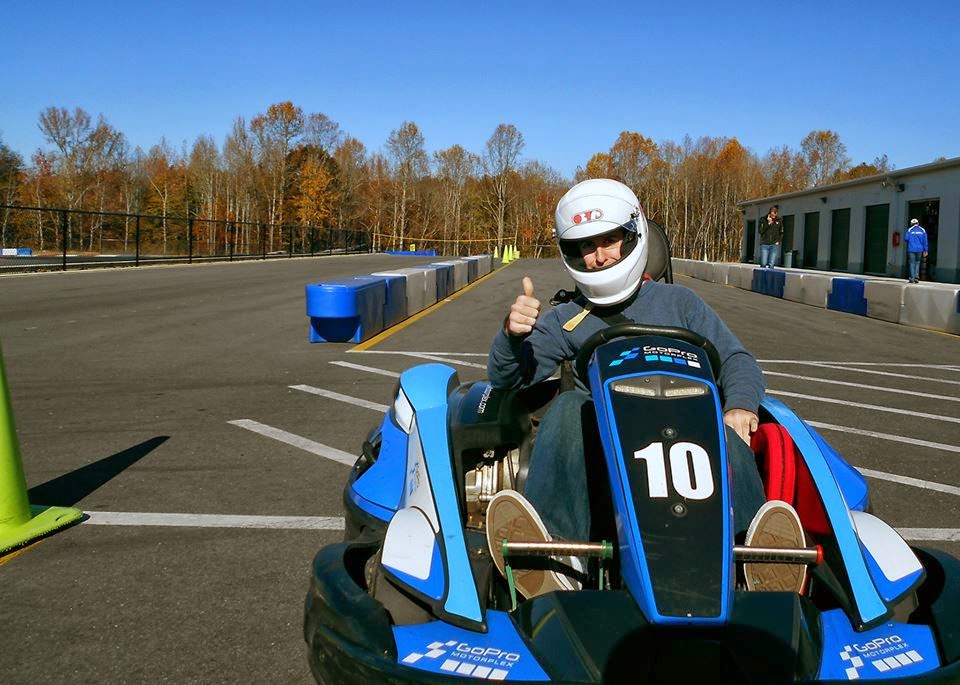 Well let's see, it's Friday, so what is going on this weekend?

NASCAR is up the road in Martinsville VA, so that will be an interesting race. The half mile track there is mighty small compared to other big tracks, and with no banking I don't know how those drivers can stand it!  Brian and I drove a few laps for charity up there a few years ago, and that was fun, but no where near the high speed of the banking like at Charlotte.

Here in Columbia SC the monthly Cars and Coffee folks have shifted from Saturday to Sunday due to rain in the forecast, so head out to the Village at Sandhill shopping center Sunday morning for a huge pack of cars to look at and chit chat. Since they have a Starbucks and a Panera there for coffee, all you have to supply is the car.

Brian will be driving in Charlotte in a two day EVO driving school, so I'm sure he will be telling us all about that in the near future.  After that he should have no excuses on the autocross schedule the rest of the year!

If none of those are close by, here's a list of the car related shows on NBC Sports Channel this weekend, highlighted by the second race of Formula 1 in Malaysia. If 4am is too early on Sunday to get up and watch it live, you can see the repeat airing at 2:30pm.  The weather in Malaysia is hot, humid, and with a good chance of rain every afternoon, the qualifying and race should be very unpredictable. I'll still pick the Mercedes and Ferrari drivers to be in the thick of it, and I'll just predict two of the three drivers on the podium at the end will be from those two teams!

If you are looking for information on car shows on TV on all channels, check out the website TV RACER

These times are all Eastern.