Next Best Thing to Driving

What could be better than driving?  How about watching the pros do it from the comfort of your own home? 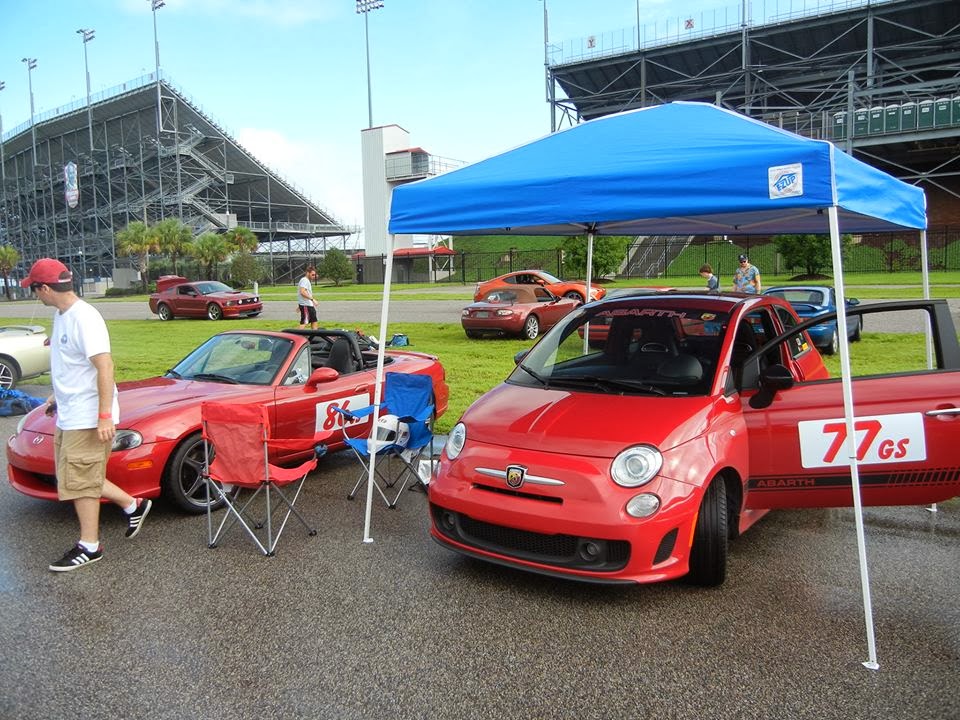 NASCAR is already in season, and next week the Formula 1 teams will kick it off in Australia.  Here at home we will be tuned in to NBC Sports Network (NBC Sports TV Schedule LINK) starting on Thursday March 13th to see not only the first practice, but also a few other F1 related shows.  Then if you like to stay up late (or not so late on the west coast) you can even catch practice 2 in the middle of the night.

After the first qualifying session, only the fastest 16 advance to Q2.  In the second qualifying round, you start all over again and the times from Q1 don't count!  Again, each qualifying session is random, and could have a period with either no cars on track, or even ALL cars at the same time trying to get that fast lap right at the end of the time limit for the session.

After Q2, only the top 10 drivers advance to the final session, throwing out all the previous times.  Fastest driver in Q3 will be on the pole position for the race, and in a great position to get a good start and take the lead right off the bat.

Sunday will then be just race day, so you might say that F1 really starts on Sunday March 16th.  With the live broadcast on NBCSN coming from Australia, you just might enjoy getting up in the middle of the night to watch live.  If that's not your thing, NBC usually re-broadcasts the race at a more reasonable time too.  And if you're smart enough to figure out how to record or DVR the races, then you're way ahead of me.

Here are the highlights on NBCSN next Thursday, times are Eastern, as long as you remember to change your clock THIS weekend.