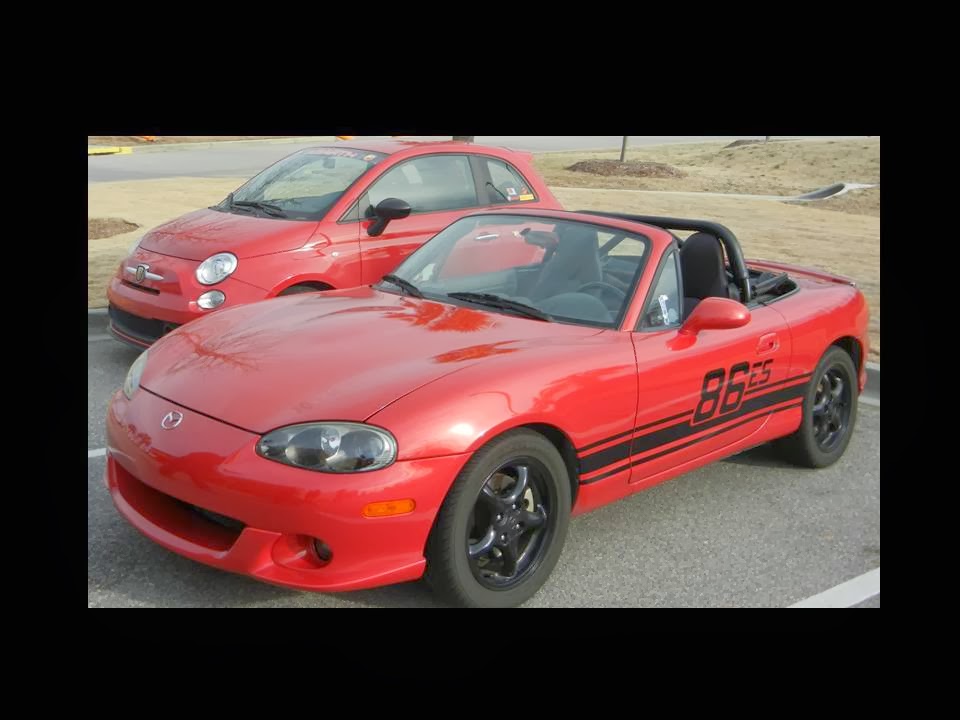 You've seen Brian's F1 predictions for 2014, so I guess I better set the record straight on how things will really finish this year! Before I dive in though, since it's March 12th, let's all sing Happy Birthday to Brian!

OK, now, predictions for F1..., right off the bat this is going to be really funny, because there are so many rule changes this year that no one knows how the season will turn out.  Just a few of the changes from last year include a smaller  engine size, the addition of turbo, lower fuel limit, change of energy recovery system, change of aerodynamic limits of wings, change of car body front nose sizes, and different tire compounds. Add to that a few rookie drivers, a few drivers that switched teams, a few new tracks (Austria and Russia), a bunch of team changes to key engineering personnel, new sponsors (look for the awesome Martini Williams team!), and the addition of drivers keeping their racing number (77 my favorite number will be on Valtteri Bottas' Williams), and you've got a lot of variables.

First off, for driver's championship, I'll point out that we have several former champs that should be in the running, so starting with Sebastian Vettel of Red Bull, Jenson Button of McLaren, Lewis Hamilton of Mercedes, and both Kimi Raikkonen  and Fernando Alonso of Ferrari, I'm going to call it a dead heat, and the winner will be the team with the best car, something like this:

I picked those three due to one thing: they all have the Mercedes engine, and after the 12 days of pre-season testing, it looks like Mercedes has the best engine all around.  Once in a while you get those seasons where one team has the best car and the best drivers, and they just totally dominate for a full year or more, and I'm saying that 2014 will be one of those years.

My favorite team is Ferrari, and I have to put them first, especially with both drivers being former world champions.  Their engine did probably 2nd best in the testing laps, so that is why I also put Sauber and Marussia higher up in the standings.

The first practice at the first race in Australia starts this Thursday night on NBC Sports Network, so we'll start seeing who can talk the talk and walk the walk when the cars fire up!  All the pre-season estimates and guessing will likely go right out the window and make for funny reading at the end of the season.  It's been fun playing the guessing game, but now it's time for reality.
Posted by robert.a.nixon6@gmail.com at 5:52 AM