PETERSON PART II: Subtitled- 10 more jaw dropping cars from the Petersen Automotive Museum in LA, in case your jaw didn't drop far enough with the first 10 jaw dropping cars. That adds up to 20 jaws dropped from just one car museum!

Several of these cars today are from a one room exhibit titled Precious Metal, that features silver cars, and just that room alone was worth the price of admission. Speaking of the price of admission, I'd like to thank the Petersen for offering free admission to our active duty military members, and discounts for senior citizens. You can find them on Wilshire Blvd in Los Angeles and at Petersen
You can find more photos of these cars at their website too. 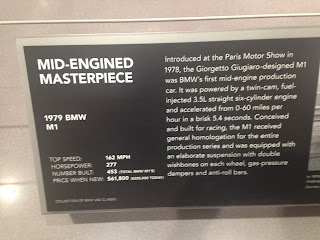 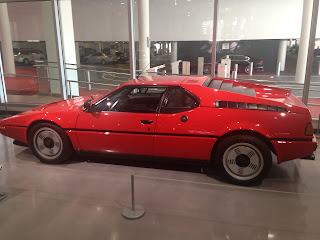 --1982 Ferrari 308 GTSi  Yes, this RED FERRARI was used in the Magnum PI TV show. Actor Tom Selleck is so tall they had to remove foam from the driver's seat so he could fit in the car! Brian call this procedure a "Foam-Ectomy", since he has also performed this surgery on a Miata seat or two! 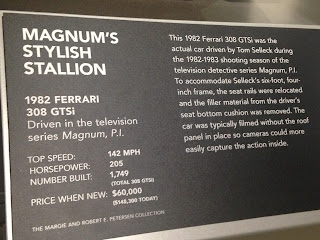 --Batmobile     This Batmobile has been used in two of the Batman movies, and it looks like it is still ready for fighting crime in Gotham City. From looking at the wheels on the Batmobile I learned that the Caped Crusader rides on Mickey Thompson racing tires! 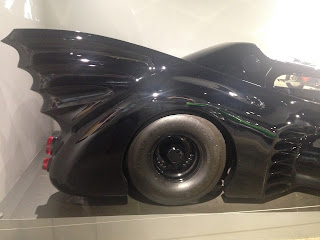 --1995 McLaren F1  V-12 engine from BMW, with 550hp this car weighs less than my FIAT! In the 2nd photo you can see the air intake on TOP of the car that feeds air into the rear engine. Bruce McLaren is mostly known for his Formula 1 racing and the team that bears his name today, but since with this car and ever since, they've been building road cars also. I guess this car is now 21 years old, so it's of legal age! 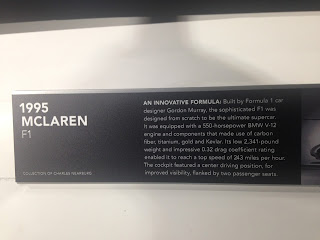 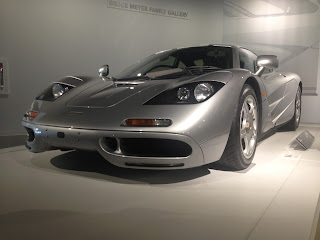 --1936 Stout Scarab      This Scarab was on display in a room filled with awesome silver cars. The other cars were unbelievable parts of automotive history, including rare Ferrari, Mercedes Benz, and McLaren cars just for starters, but this odd looking precursor of the mini-van drew more attention than those other cars! From the odd shape (especially for 1936) to the rear engine design and cool scarab logo on the front, this machine was wild! 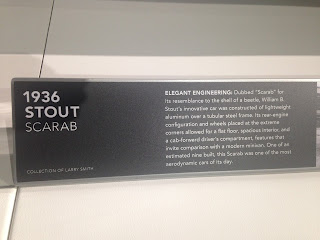 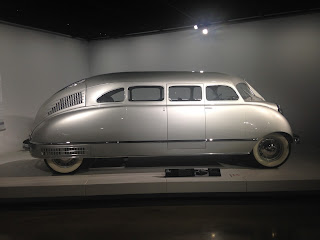 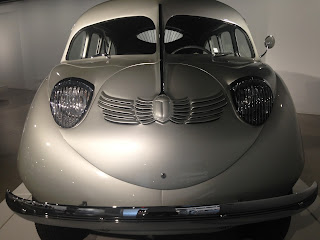 --2015 Ferrari Sergio    One of only six Sergios built by Ferrari to honor long time designer Sergio Pininfarina. I'll confess I'm a big Ferrari fan, so seeing one of these in the flesh was very nice. In the rarefied air of Ferrari automobiles, there are not a lot of cars that are named for an individual, so when you find one, you can be sure that it's something special just like the person it's named after. That's one thing that makes this so unique, that they included the name "Sergio" not only on the rear of the car with the Ferrari horse, but also on the front with the Ferrari yellow badge. That is some serious tribute to Sergio Pininfarina and his design company for many years of designing cars for Ferrari 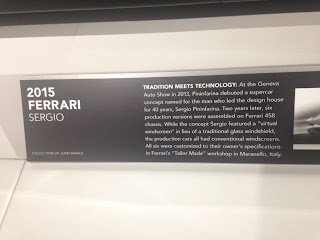 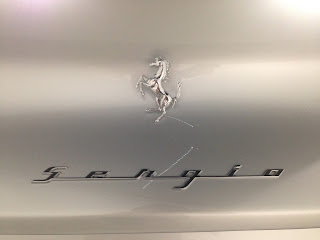 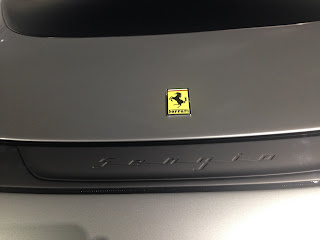 --1937 Talbot Lago Type 140-C-S    To those of us that drive average cars in the 21st Century, seeing a car like this is just about beyond belief. To think of the creative minds that developed these cars so long ago brings a huge appreciation for the craftsmanship and skill it took to create these machines. 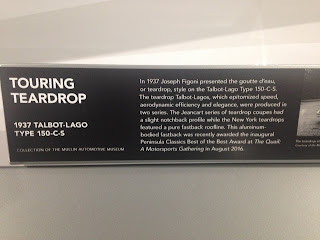 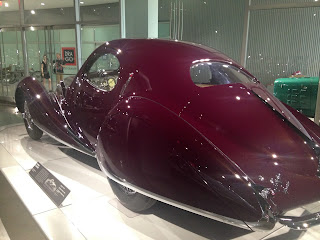 --2000 BMW-Williams FW22   I'm also a Formula 1 racing fan, so I had to include this Williams car. It didn't win any championships, but it's always great to see a race used F1 car in person. Sir Frank Williams started his own F1 team back in the 1978, and is now the third longest running team in F1 after Ferrari and McLaren. Sir Frank is still involved in the sport, and his daughter Claire Williams is now the team director. 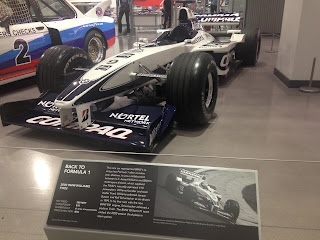 --1971 Land Rover Station Wagon    This Land Rover is not a unique or special vehicle really, but, the art work from Keith Haring makes it a one of a kind! I've been a fan of his doodles and drawings with these figures of people, so it was cool to see that he'd also left his mark on this car. 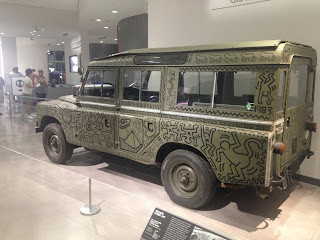 --2010 BMW M3 GT2  Painted by Jeff Koons, this is one of the BMW "Art Cars" series. Over the years the BMW folks have asked famous artists to use their cars as a canvas to create new works, and this one is also unique because it was raced in the 24 Hours of LeMans. 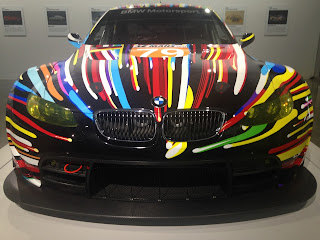