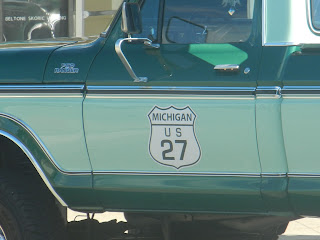 Once upon a time there was a magic place called Detroit, where all the coolest cars in the world were built! Detroit was located in a place called Michigan, where a vast network of roads were built so that the people that lived there could hop in their favorite car and cruise down to the movie theater on Friday night, drag race on the back streets, and generally hang out and be cool.
Decades later, well, they still get together once a year and cruise Route 27 in Michigan, and here's what I saw last Friday in the town of Grayling. 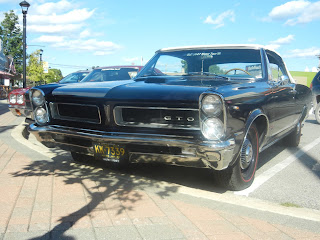 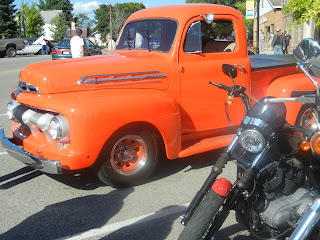 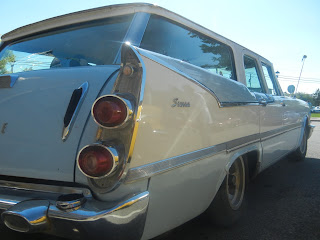 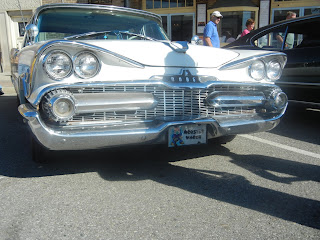 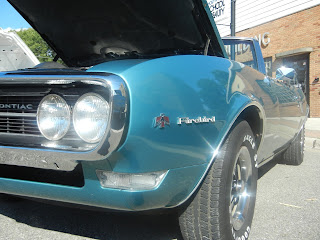 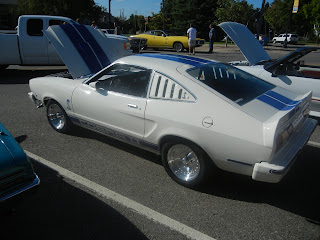 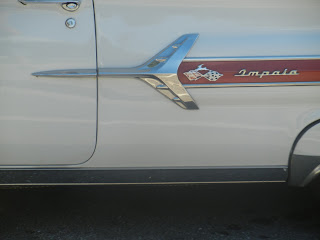 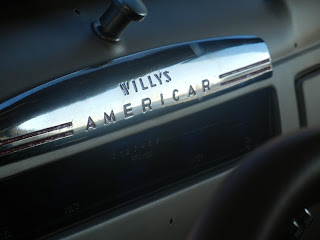 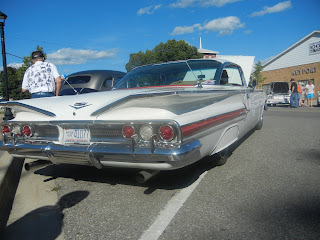 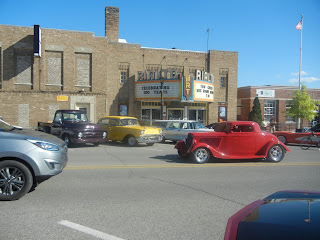 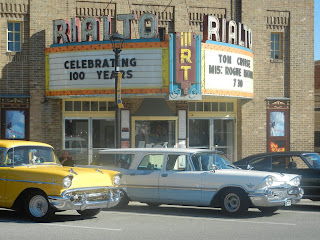 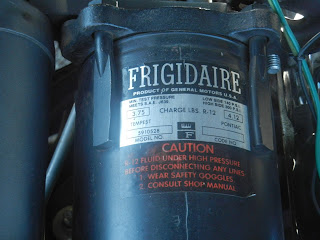 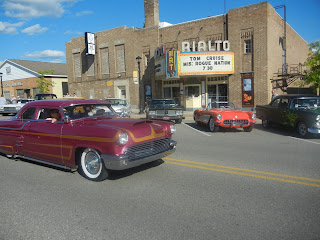 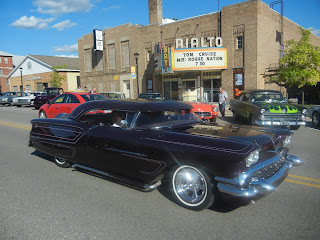 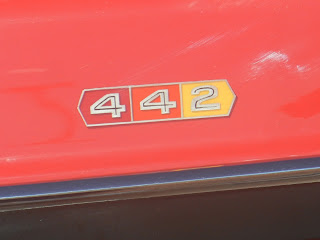 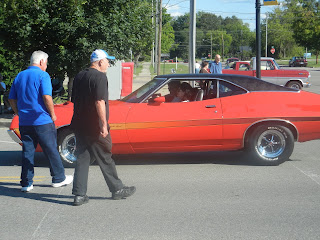 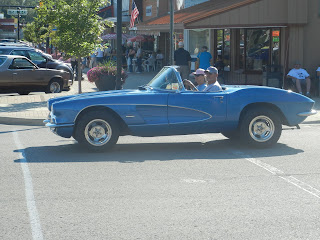