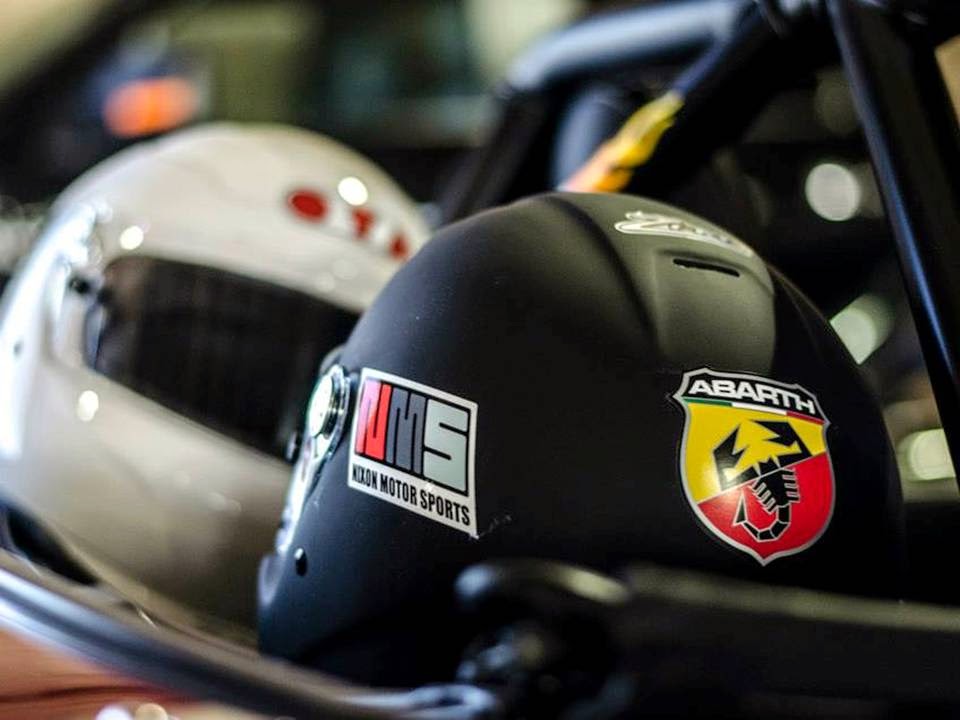 10.  Who will win the F1 race in Texas today?
My pick of Nico Rosberg came in 2nd, so I missed this one!
9.  Will you be watching NFL football, NASCAR from Texas, or F1 from Texas?
I enjoyed watching the race, there was some great dueling along the way!

7.  Can the Sauber team score any points?
Today and every other race so far this year, the answer is still "no".  Two races to go, and they would love to score some points so that they don't finish last in the constructors title.

6.  Can Lewis Hamilton win his 5th race in a row?
YES, he sure did!  A good race from Hamilton with no mistakes. He trailed Rosberg for the first lap until the safety car came out, so that probably really didn't have an impact.

5.  Will my favorite team Ferrari accomplish anything today? By anything, I mean a top three finish on the podium for either driver, Fernando Alonso or Kimi Raikkonen
Nothing great today, Alonso finished in 6th like he started. Kimi had bad luck and was struck by the Force India car of Sergio Perez on the first lap, and pretty much dropped back through the field and ended about 13th, out of the points. I haven't heard officially, but my guess is that his Ferrari was damaged and he just couldn't stay in the top ten and score any points today.

4.  Can Williams driver Valterri Bottas finish higher than his qualifying 3rd place?
Not today, as the Red Bull of Daniel Ricciardo managed to pass both Williams drivers and take 3rd behind the two Mercedes drivers. Valterri is still in good shape for the drivers points overall, so he's having a good year.

3.  Could Daniel Ricciardo of Red Bull pull off a surprise win today?
Not a surprise win, but an excellent move up to take 3rd and stand on the podium at the end.

2.  What's up with 4 time champ Sebastian Vettel starting from the pit lane?
Vettel had a better day than I had predicted, and got into the top ten and then a few more places to still score some good points. He'll be leaving Red Bull at the end of the year, so we're waiting for the end of the season to find out if he will drive for a team that sounds like Ferrari or not!

1.  What channel is this on?
I enjoyed the HD broadcast on NBC, so stay tuned for next week's race live from Brazil!  You can always find out what motor racing events are on TV by going to TV RACER.COM
Posted by robert.a.nixon6@gmail.com at 3:57 PM