Last Race of the Year! 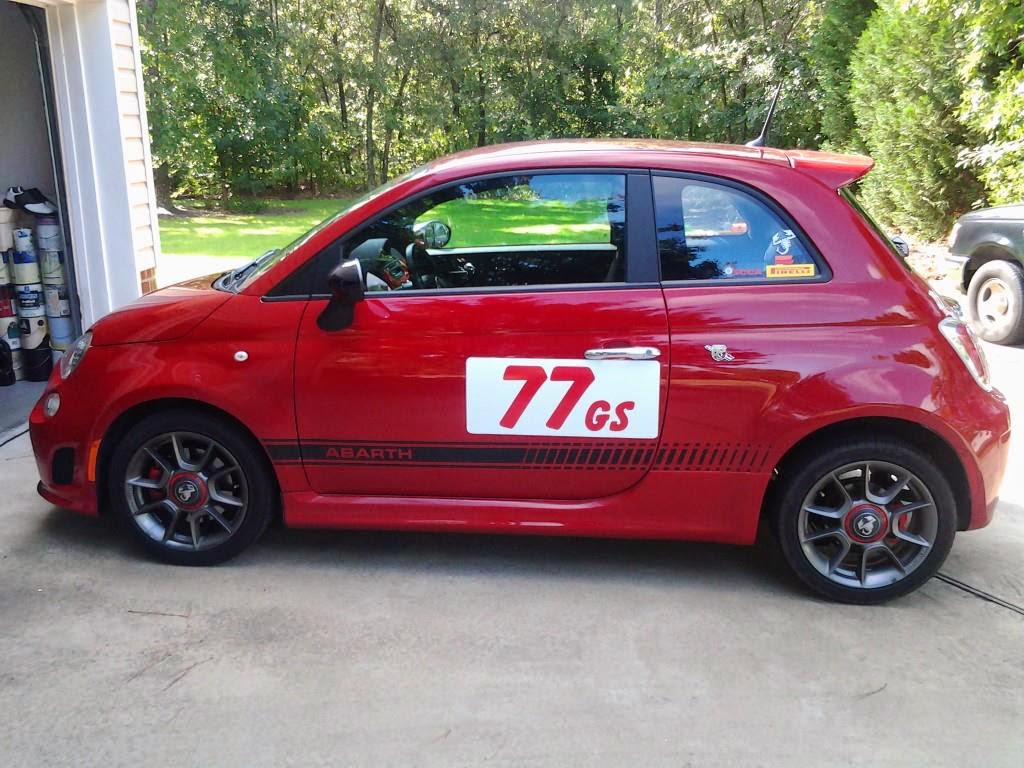 Today was the NASCAR finale, and next Sunday will be the Formula 1 final race of the year too. Yesterday Brian drove at the last scheduled autocross for the South Carolina region, so he'll have something to say about that I'm sure.

Since I moved to Virginia, that has ended my season in South Carolina, so for the year I ended in 3rd place in the G Street class, well behind a couple of Ford Focus STs. The rules say that you have to finish a certain number of events to compete in the season long points competition, so while I could point out that one of the guys ahead of me didn't enter enough events, I have to be honest and let you know that even in fewer events he scored more points than I did!

Over in the E Street class, Brian also took third for the year, which also involved his recent change in Miatas with lots of work on the new-used car, and certainly he was much more competitive in his class than I was in mine. We hope to drive at some more of the same events next year, possibly in South Carolina or up here in Virginia, or just maybe at one of the regions in between us. That was one highlight this year, driving up to do some events in North Carolina with some different SCCA regions.

The Sports Car Club of America has regions all over the US, so why not find out YOUR region now, and plan on trying an auto cross event in 2015?  Here is the link to their page where you can Find Your Region. SCCA
Posted by robert.a.nixon6@gmail.com at 3:46 PM