Nixon Motor Sports this week announced that Robert Nixon and Brian Nixon have both signed a new one year contract extension to carry the team forward through 2015.  With the expansion to Virginia Beach the team is looking to retain the experience and stability of the current driver lineup to build on 2014's success while simultaneously dividing the bases of operations. 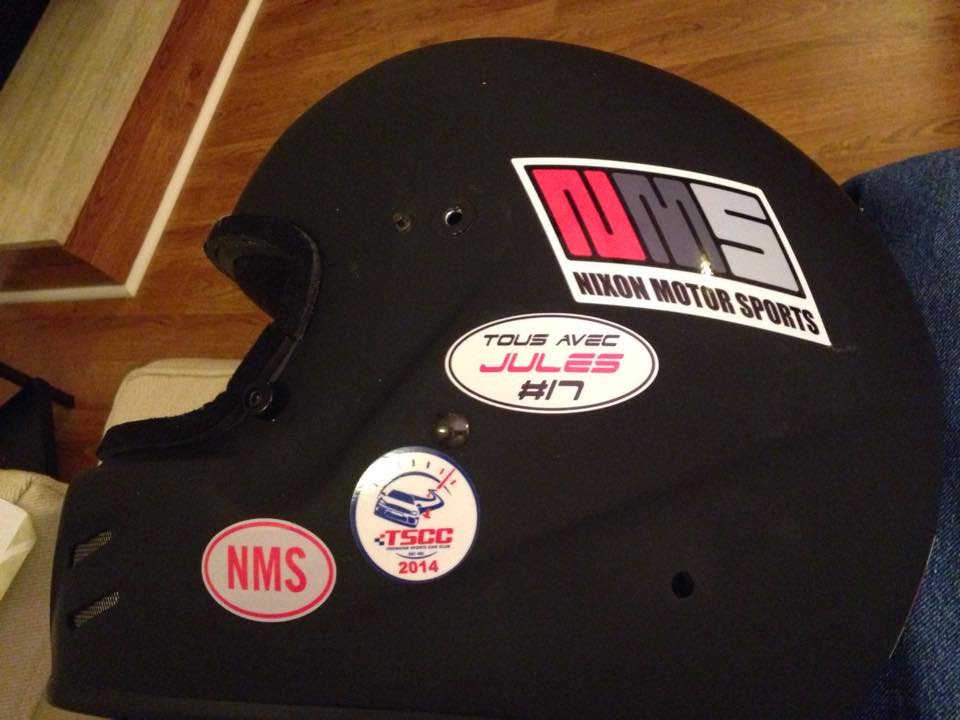 In addition to driving duties, Robert will take on the role of NMS Northern Regional Director of Directing Operational Driving Duties and Operations and Planning. 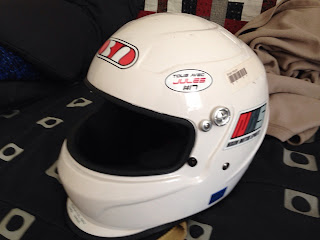 Brian is also stepping into additional duties as he takes on the assignment of NMS Southern Regional Manager of Motorsports Driver Management and Development Supervision Lead.

Unfortunately the team has not received confirmation of any technical partnerships or deals with engine suppliers Ferrari, Mercedes, Renault, Honda, or even Cosworth.  At this time the 2015 chassis development will continue with the previously supplied Fiat and Mazda systems.  As first act as NMS Southern Regional Manager of Motorsports Driver Management and Development Supervision Lead, Brian released the following statement,

"We're winding down the 2014 season and as advantageous as it would be to switch to a more robust power unit from other suppliers, it is simply cost-prohibitive at this juncture to delay any further development using our experience on the current systems and we must move forward with an evolution of this year's cars."