Lap Your Car At Martinsville Dec 1-12 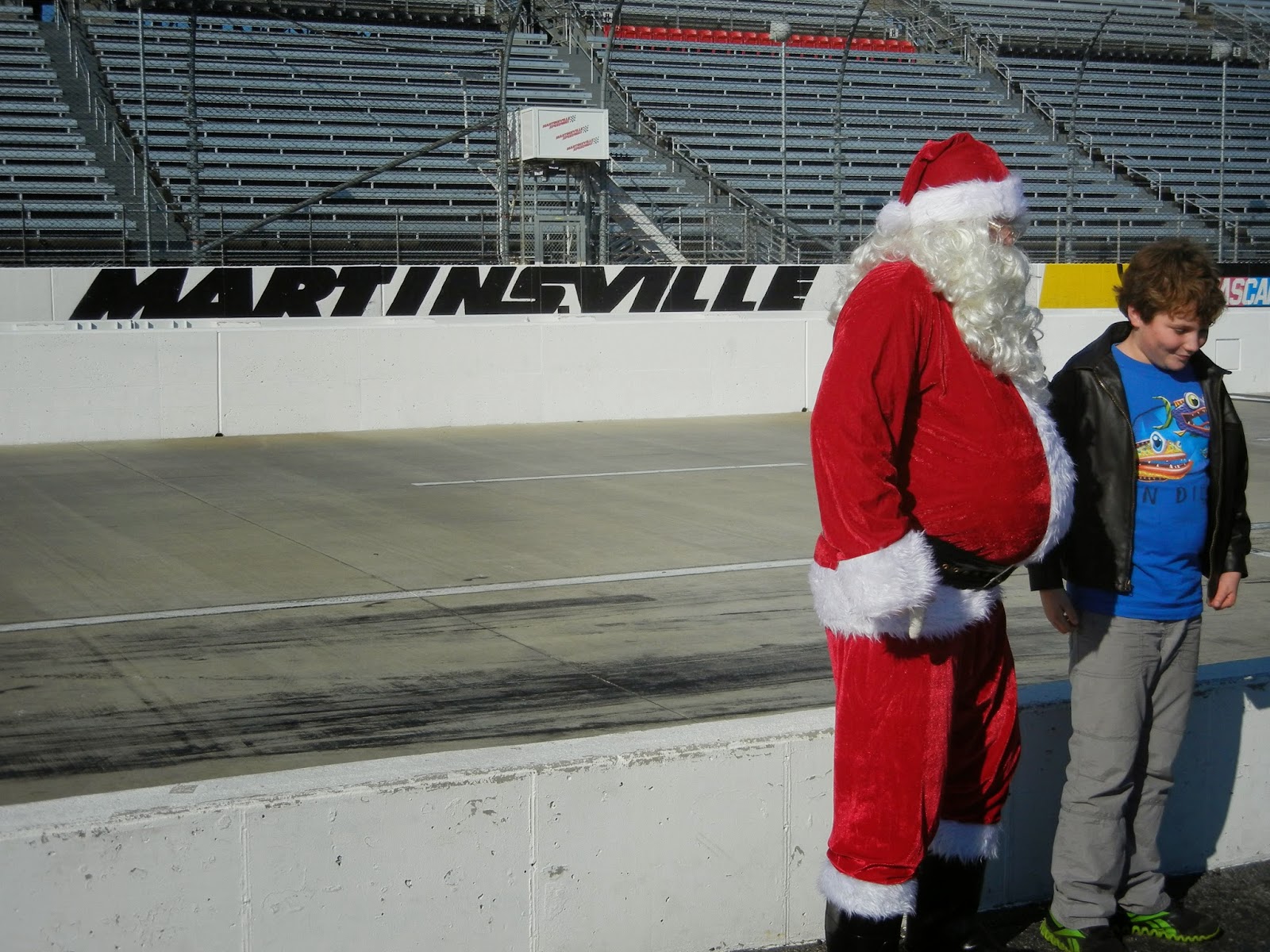 On Mondays thru Fridays December 1-12, you can visit Martinsville Speedway (oddly enough located in Martinsville VA), and for a small monetary donation (oddly enough using money) to their charity that buys toys for needy kids... DRIVE YOUR CAR ON THE TRACK!


(yes, that will oddly enough be ON THE TRACK!) 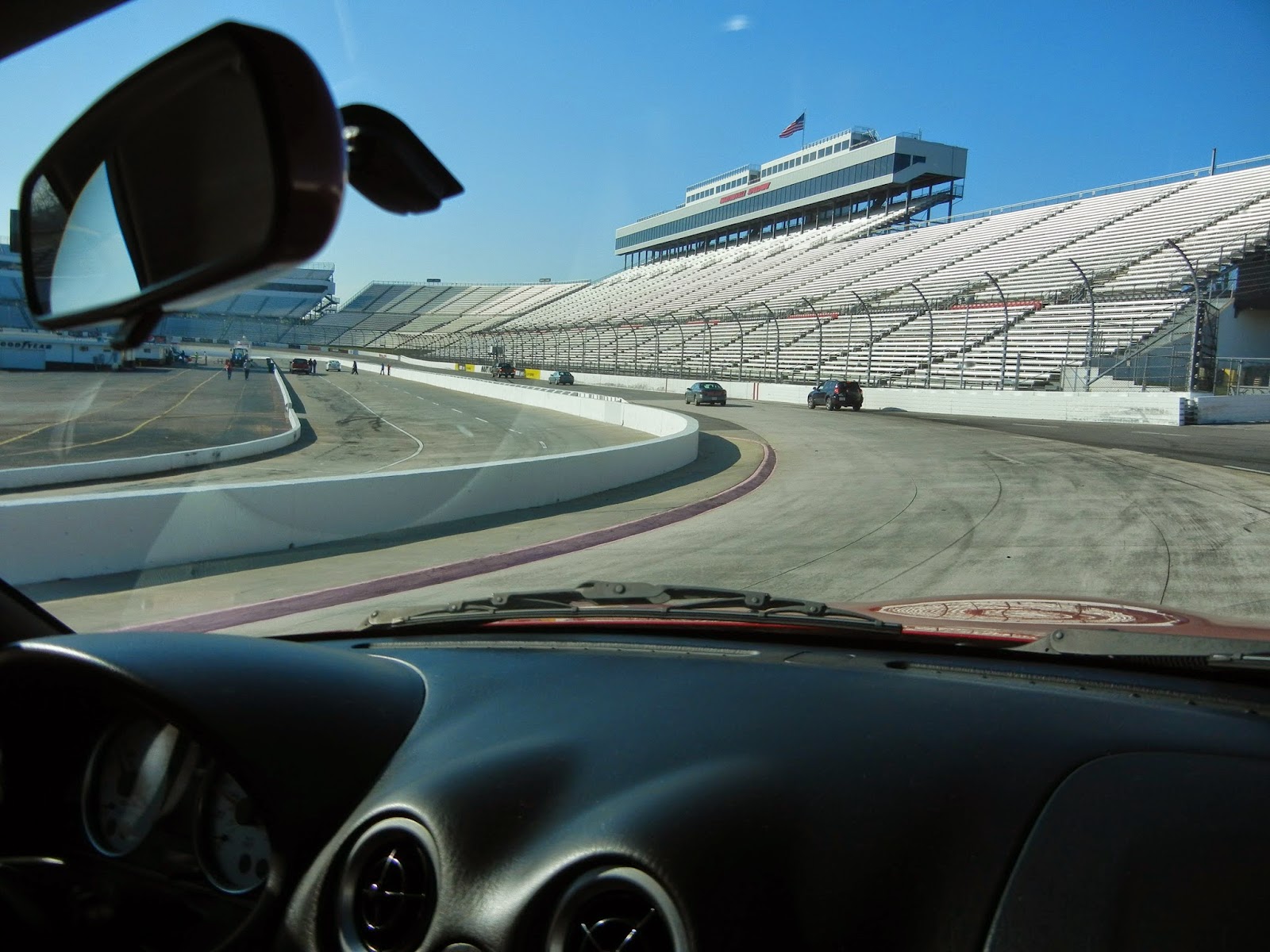 The track at Martinsville is only a half mile, so for a little perspective, just picture driving your car around an oval that is only twice as big as your high school's quarter mile track.

(If you attended school in Canada or Europe and had a 400 "meter" track, well, uh, then just please  use your imagination and convert miles to kilometers, and speak English with an accent of some sort) 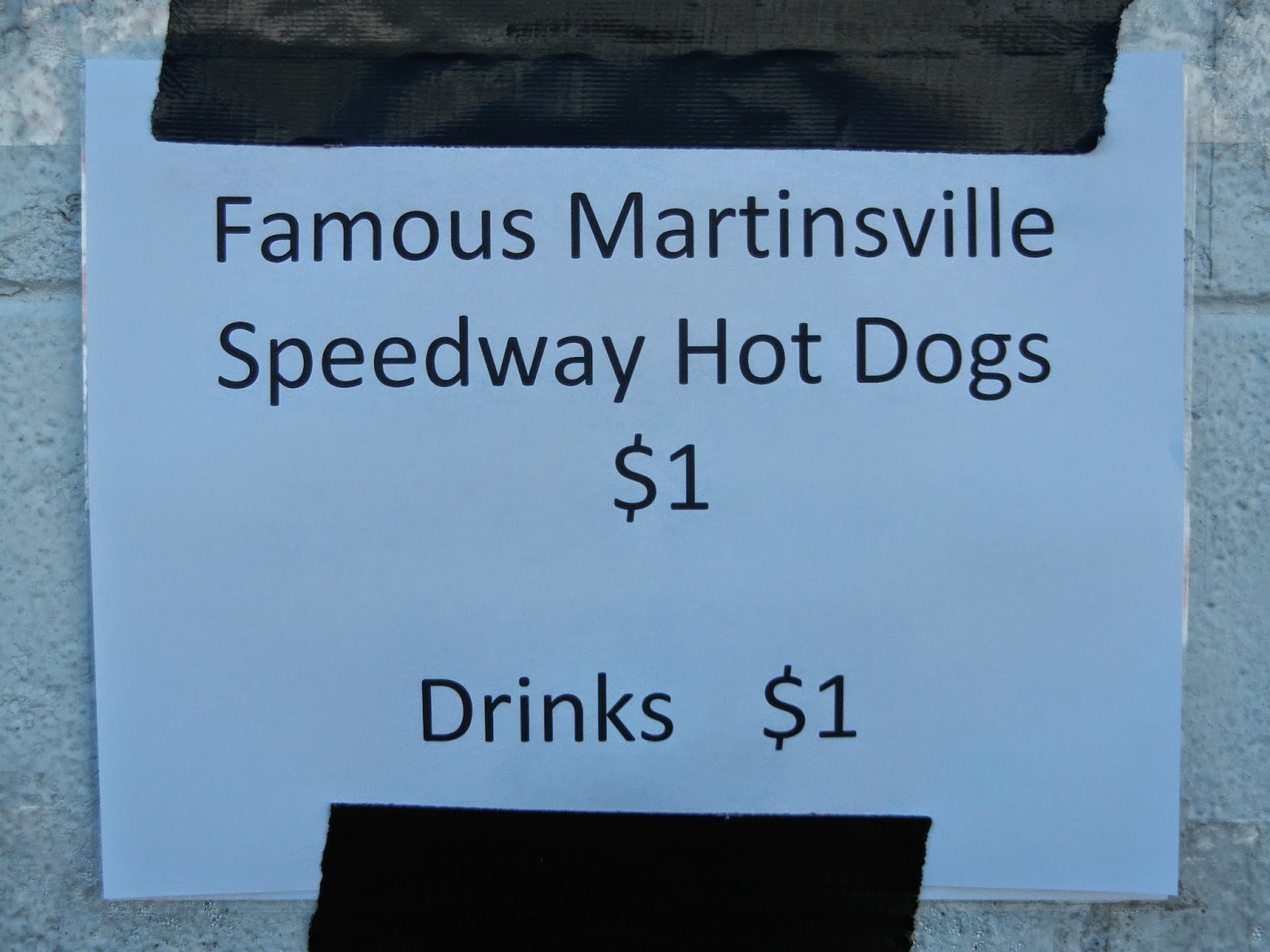 Now in the name of safety the kind folks at Martinsville aren't crazy enough to cut you loose and let you go as fast as possible and hurt your self (or hurt their track!), so they apply enough common sense to keep this event safe, have you follow a pace vehicle, and ensure everyone has a good time.

(Again, for Canadians and Europeans that may not be aware, these Martinsville Hot Dogs are great, although oddly enough they are NOT made out of dogs!) 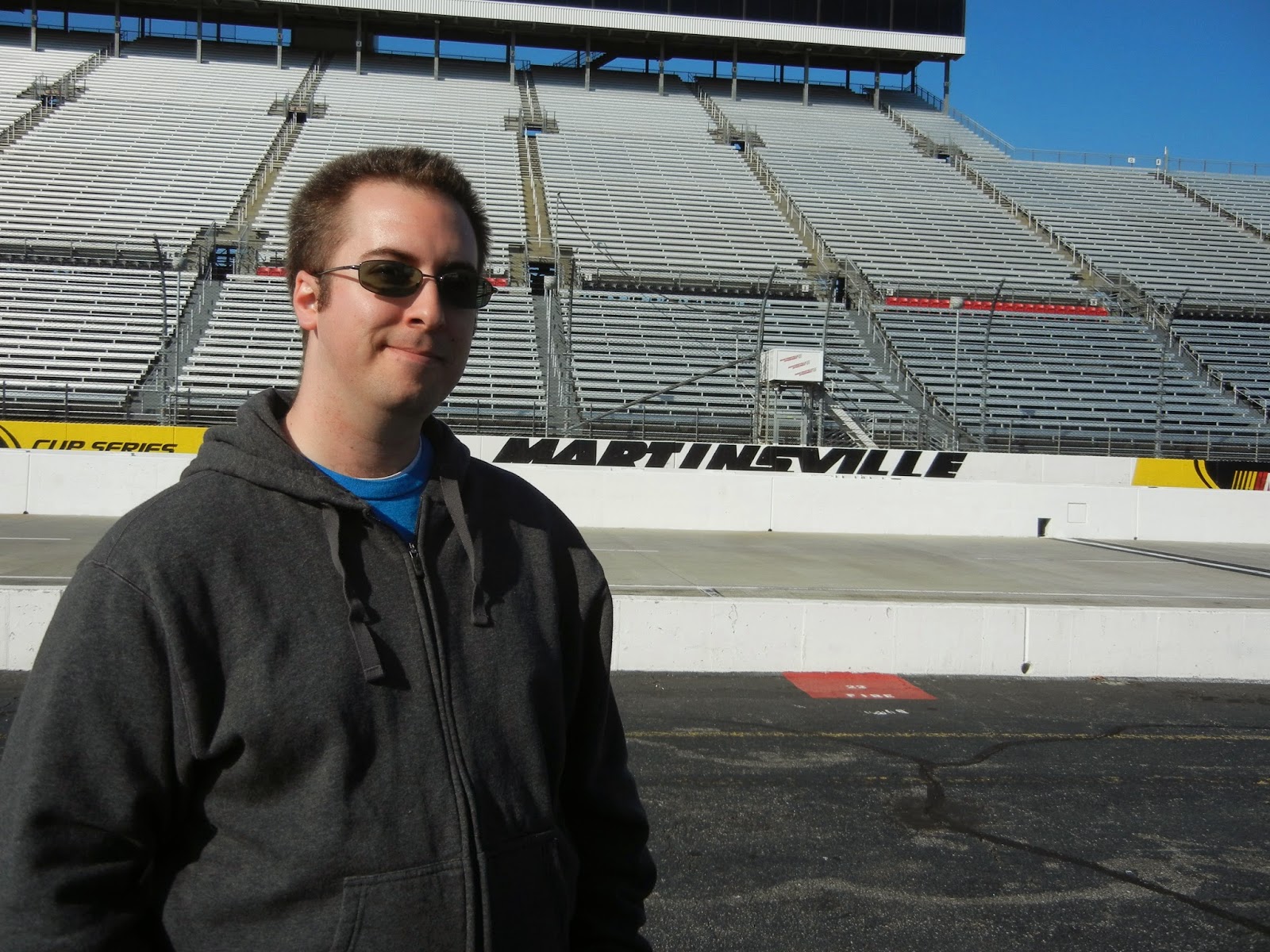 If you even THINK it sounds like fun, we can confirm that IT IS FUN! 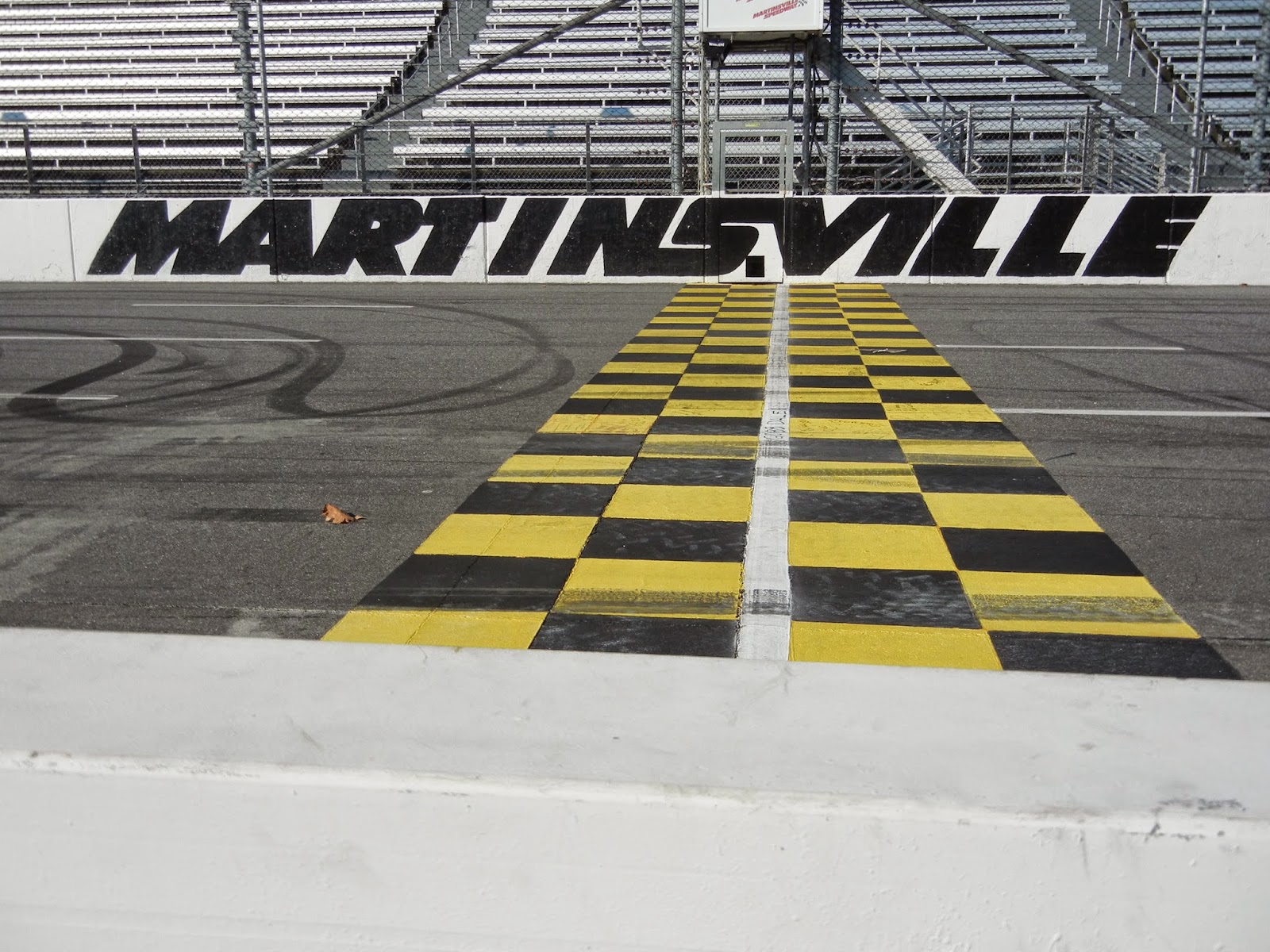 Come on now, be honest, when you load all the kids and the dog in your 1966 wood grained   Buick Roadmaster station wagon, you just aren't going to wheel around this track as fast as Richard Petty, but I bet you'll have just as much fun as he did, since you're doing it for a good cause. Dust off your camera, and make plans now to DO THIS! 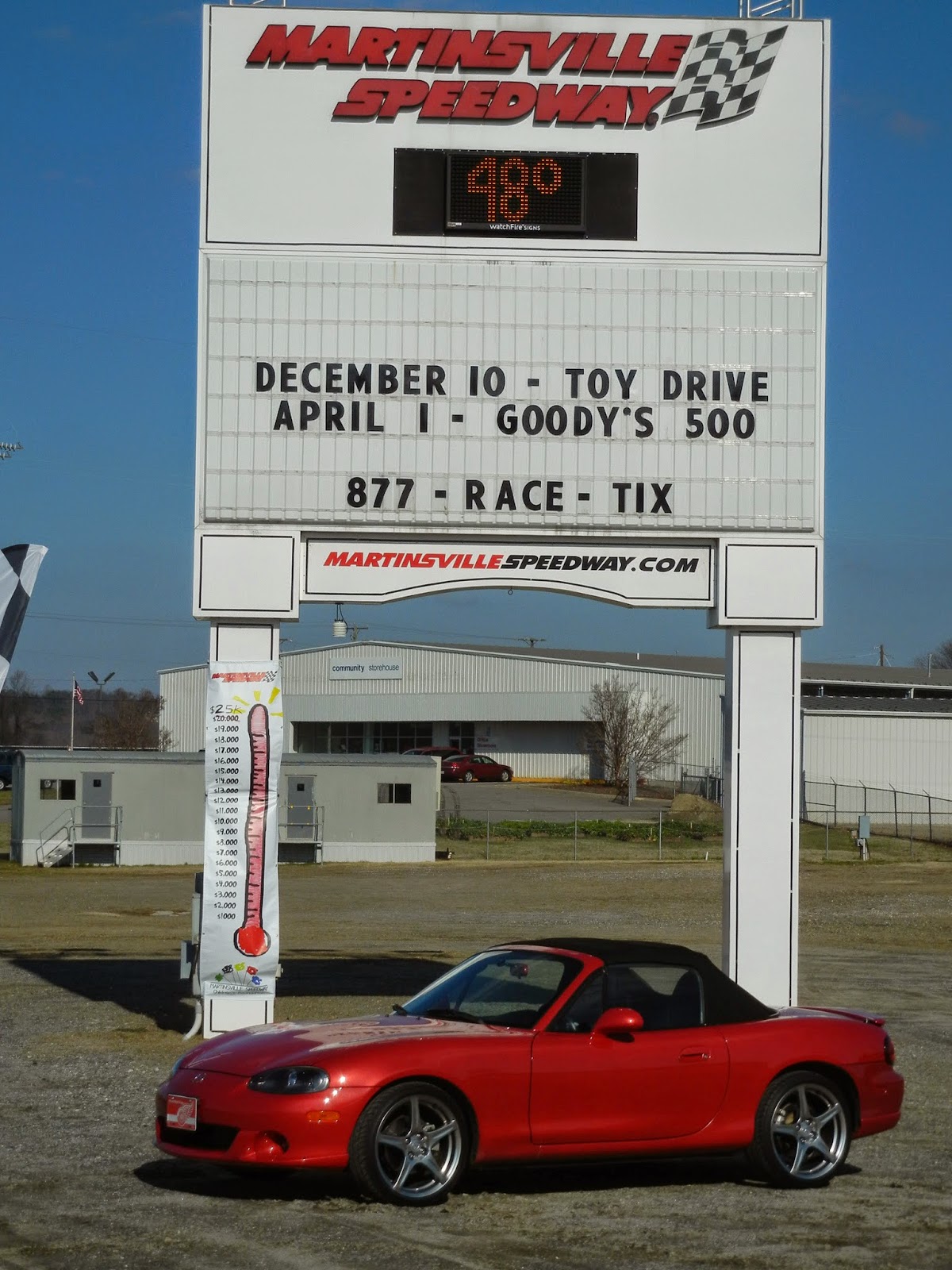 This photo is from a few years ago, so don't go by the dates you see, check out the official link, and head for Martinsville December 1-12 in 2014!