Can You Name the Top Ten Automakers, Without Looking? 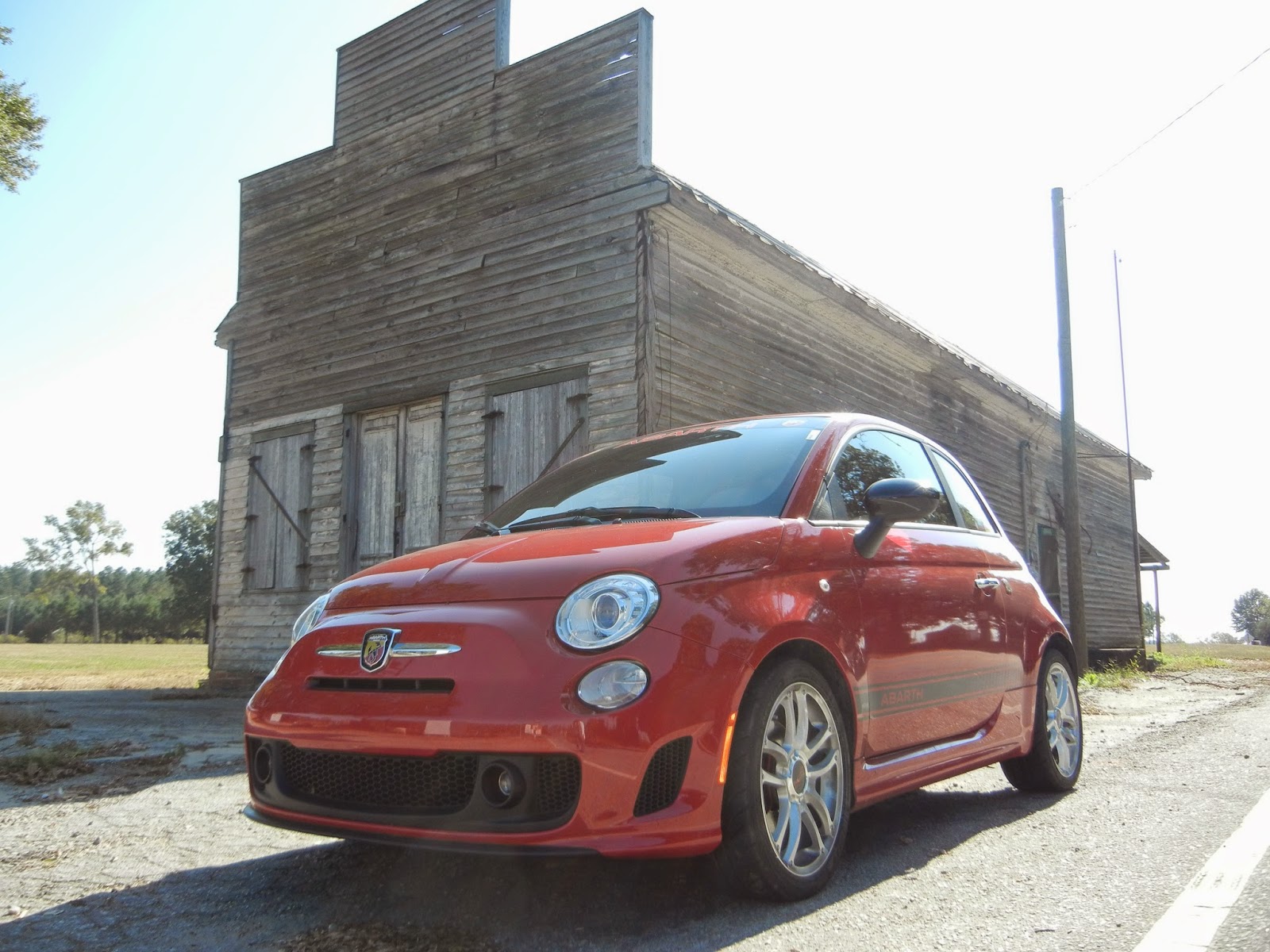 Today I was reading some auto news that FIAT Chrysler Automobiles (the new name of the company, or FCA) has announced their new world HQ will be in London or Holland. I'm still confused exactly on where this office will be, and how it impacts their high level business and tax status, but the bottom line is that it won't be in Italy. You can argue that FIAT won't be an Italian company anymore, but in this day and age of world wide corporations, does it really matter?

This brought up the point that FCA is now the 7th largest automaker in the world, so that really stumped me. There are SIX other companies bigger than Chrysler + FIAT + Dodge + Ram + Alfa Romeo + Ferrari + Lancia + Maserati... all combined in FCA?  No way, I bet they got that wrong I thought to myself.  Surely I could sit down and figure out what are the top five to start with, and then tackle the top ten, without resorting to the Internet!

OK, number one is easy, it's probably Toyota or GM, so that's got to be the top two. After that,my guess was Ford and VW, since VW loves telling everyone that their goal is to be #1 in worldwide sales. I don't know how close they are to getting there, but anyone that is still selling Beetles and now the 7th generation of the Golf GTI has to be doing something right. Plus VW owns all those cool Euro brands we don't have in the US, like SEAT and Skoda I think, not to mention Audi, Porsche, Bentley, Bugatti, and Lamborghini!

Right about this point, with FCA at #7 and thinking I had the top four, I was stumped!  So I surrendered and had to hit the Internet to find out the rest of the top ten. Sure, I could guess that Honda was up there, and then the Germans of BMW and Mercedes maybe, but what about those odd Chinese cars, and Tata motors in India? Maybe the largest countries in the world are selling bazillions of 4 wheeled things I've never heard of and selling more of them than Ford does F150s?  It could be happening right now, so I had to find out!

From this friendly link TOP TEN AUTOMAKERS here is the rest of the top ten.  BMW is in there, but I was wrong on Mercedes. Honda was in, but I totally missed out on Peugeot/Citroen, as well as Hyundai and Nissan/Renault.

For me, I can claim that I own a #7, a #1 and a #6, but the only other top ten brands I've had include three VWs, and one Nissan Sentra, since I'm not going to count my lovely wife's Chevy Chevette!