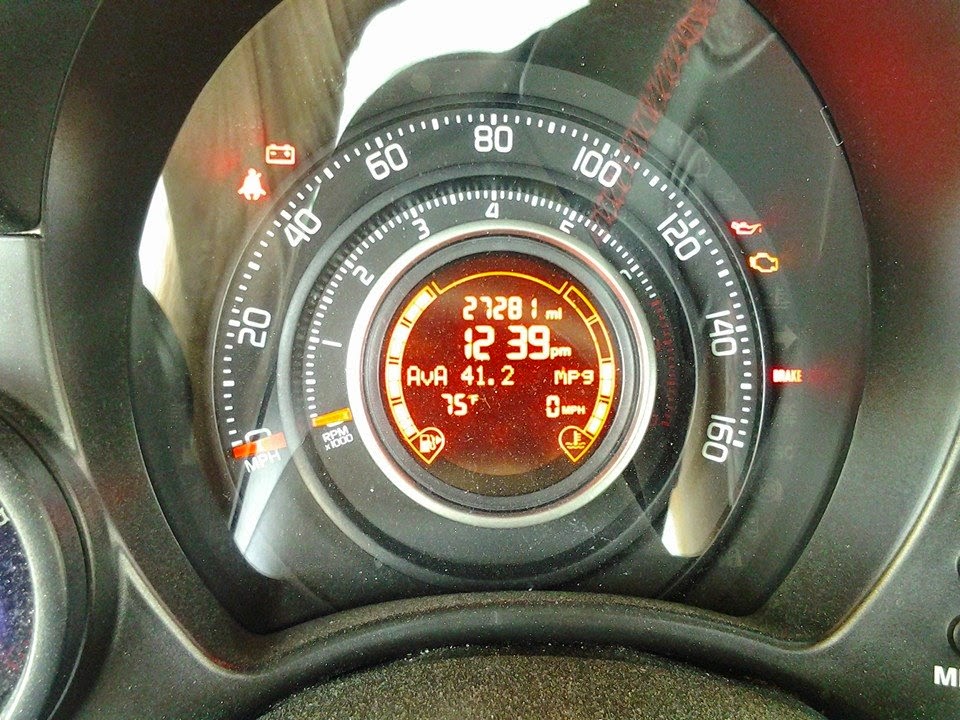 The NMS stables have targeted Sunday June 15th for their next autocross event, this time heading north to Winston Salem NC to drive with the Triad Sports Car Club.  For the first time we're going to both drive the FIAT in G Street, so there will definitely be some bragging rights on the line for who can drive the massive 1.4 liter turbo-powered-with-an-engine-built-in-Detroit-but-car-assembled-in-Mexico-Italian-car (TPWAEBIDBCAIMIC for short!).


Brian and Robert both registered on line (the link is on our Driving Schedule page), and at the current time there are just the two of us in the GS category, and a total of 18 drivers so far.  With over two weeks to go, we'll be checking the registration page just to see how many more competitors will be in Winston Salem. 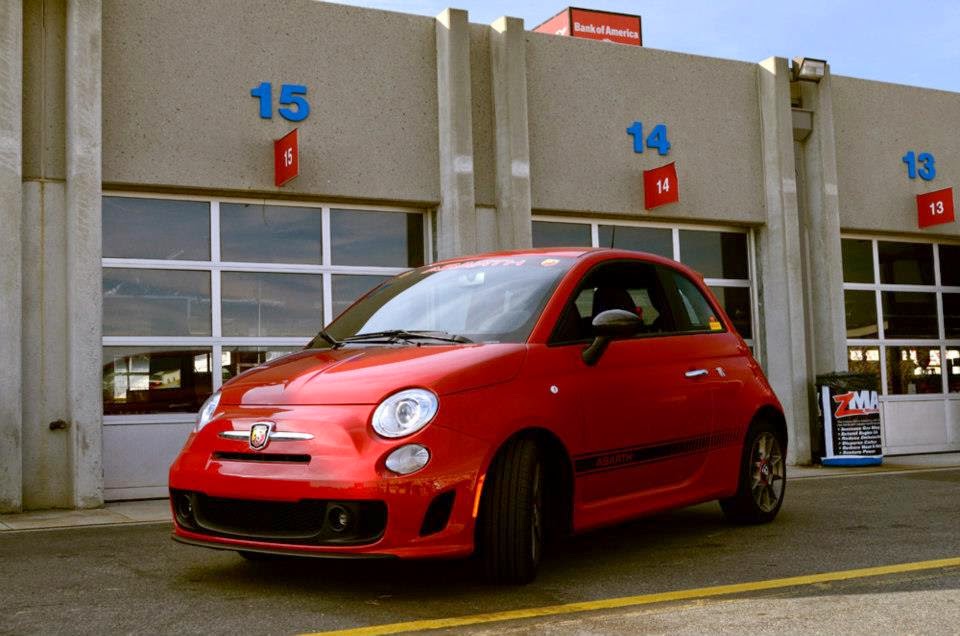 At some other events, we've both driven the Miata, and for some odd reason Brian is always faster than me in his own car!  I don't understand this, but have the suspicion that in between autocross events he goes out and actually drives it, just to get more practice. Well, seriously, that is one fun thing about autocross, is that you can use your every day car and still drive it to go autocrossing. There are some people that get more involved and have a car that is not road legal, so they have to then tow the car to autocross it, which of course also means they need another vehicle to pull the trailer that the car is sitting on.  As the saying goes, "Speed costs money, so how much do you want to spend?".

Since I've mentioned money, I have to state that autocrossing, like freedom, isn't free!  Most events charge $30 per driver or so to cover the cost of renting the location and other incidental costs. In return, the drivers get a full day of fun basically, including driving, talking about driving, meeting other people that drive, watching other people drive, maybe riding with other drivers, and then the driving to get to and from the event. If time is money, and you're happy paying $10 for lunch that takes an hour, or $20 for some popcorn and a movie that costs two hours, then $30 for say 10 hours of an autocross event is a pretty good return on investment! 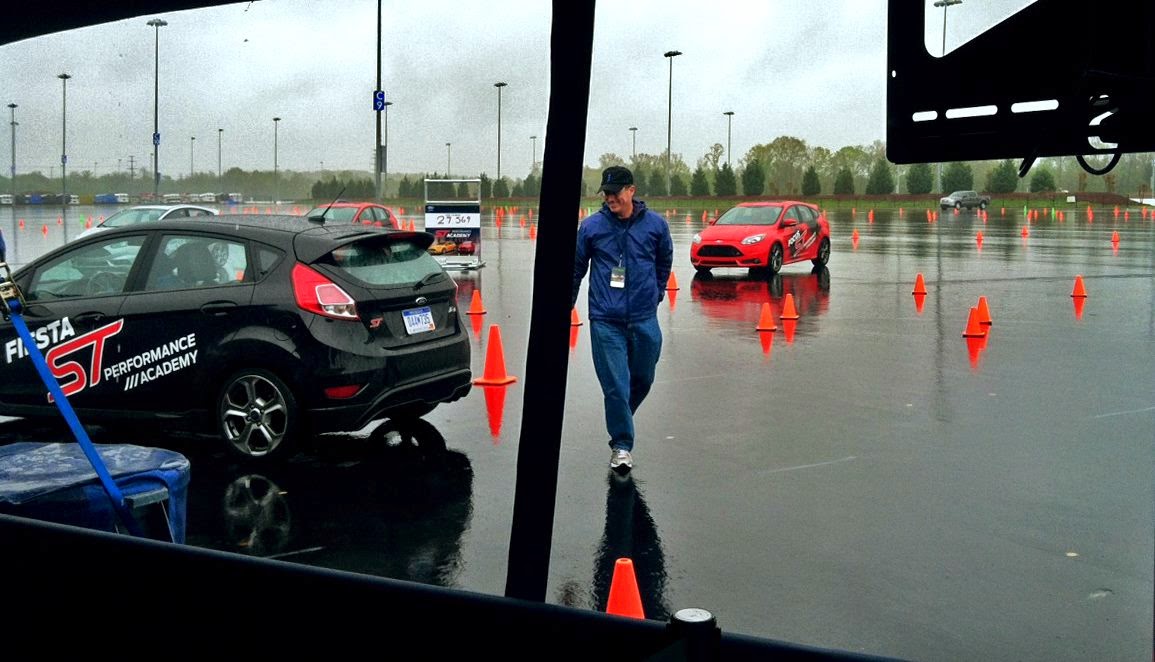 Plus, you can spend more on "go-faster" parts on your car, like wheels, tires, a helmet, car parts, etc. The key here is that whether you have an expensive shiny new Corvette/Porsche or an old beater hooptie, you can get out there and drive with little money up front to get started.