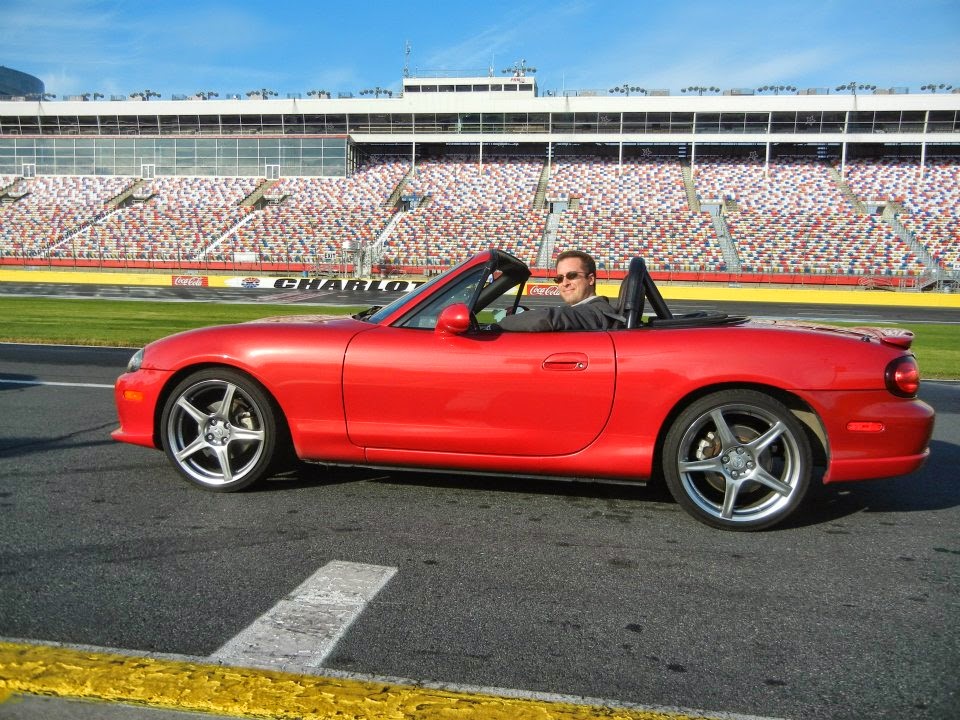 
Memorial Day is coming up in another weekend, and the team at NMS would like to salute the military members and their families of the USA that have paid the ultimate sacrifice in defense of our nation. While many people see this holiday as the start of summer, end of school, or just time off of work, we know that there is more to Memorial Day than that.

Sunday May25th happens to be a massive triple header of auto racing, so if you're not driving or working on your car, you just might be tuning in and watching one or more of the big three races.

My crystal ball says that Sunday morning I'll be up early with NBC (regular NBC, not NBC Sports Network) to see the Formula 1 race from Monaco. If there is a great historical race course that defines F1 for the past decades it is the incredibly tight street course around part of the incredibly small principality of Monaco. Several highlights of Monaco include drivers leaving the track and landing in the harbor, six time winner Ayrton Senna, and last year's winner Nico Rosberg who joined his father Keke as a winner at this race. Look for a tight race, limited passing, and almost guaranteed collisions typically at the chicane after the tunnel.  I'll make an easy prediction of Rosberg winning it again, or his team mate Lewis Hamilton, as Mercedes continues their dominance of the season. Whichever one of them wins the poll in qualifying should win the race.

After the glitz and glamour of Monaco, head over the middle of Indiana on ABC for the Indy500, kicking it off just after noon Eastern time.  Indy remains an American classic, chock full of traditions such as the playing of "Taps" for Memorial Day, the singing of "Back Home Again in Indiana", and the immortal words of "Drivers, START YOUR ENGINES!".   Even though every car chassis is built the same by an Italian company (Dallara), it's about as American as it gets!  If you visit the suburb of Speedway Indiana, be sure to check out the Dallara "factory", which is really a small workshop facility, with great exhibits and a tour that gives a peek into how they use carbon fiber to build the cars. 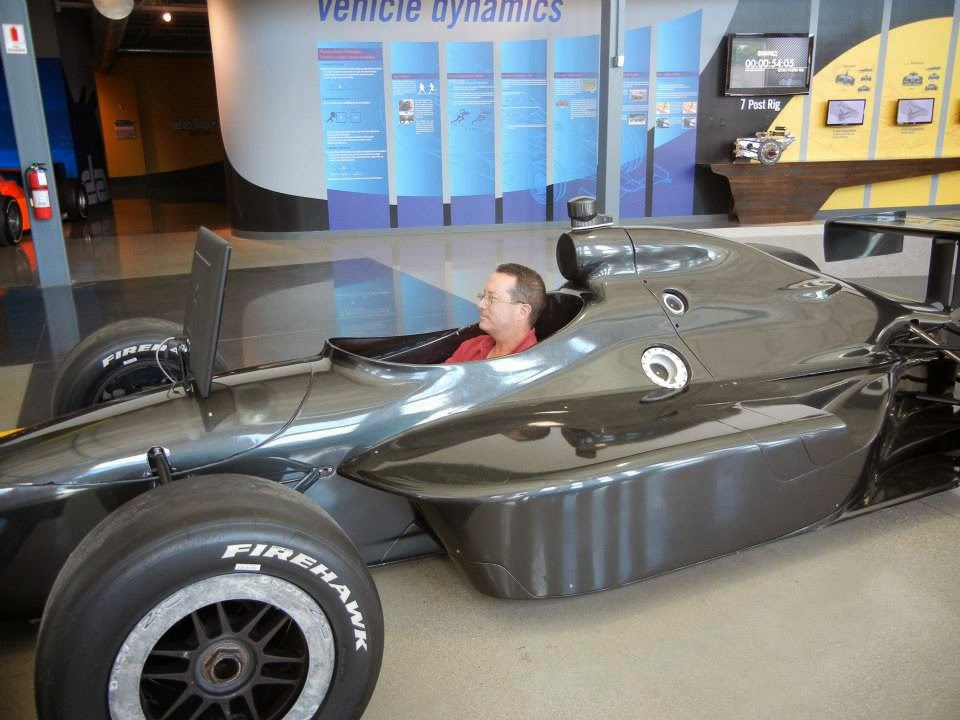 
If those two races aren't enough, you've got to head up the road from NMS world HQ in SC or hit the Fox network for the 6PM Coca-Cola 600 from Charlotte NC.  No predictions here, but we'll just say that Charlotte is our favorite NASCAR track to drive on, since it's so large and the banking is a blast to experience!  I'll be happy sitting at home by this time of the day, and once again, have a safe Memorial Day weekend.
Posted by robert.a.nixon6@gmail.com at 1:13 PM