On Saturday August 13, Julie and I headed north out of New York City and visited a Cars and Coffee event with a twist. No, it wasn't the Twist by Chubby Checker, and it wasn't a Cinnamon Twist donut. This cars and coffee twist was because we went to the Malcolm Pray Achievement Center in Bedford NY, which is a charity organization that uses automobiles, and the example of Mr. Pray to encourage young people. The car collection is just a starting point for the Achievement Center staff to inspire visitors and talk about working towards your goals. In this regard, our visit was unlike any other auto collection or museum that I've seen, because the focus was NOT on horsepower, aerodynamics, or the rarity of any particular car. The cars are just the conversation starter!
Apparently Mr. Pray saw a 1939 Delahaye at the NY World's Fair when he was about 10 years old, and was fascinated by automobiles from that day forwards. Eventually, he became a car salesman, then a dealership owner, and eventually the owner of several dealerships. And yes, he eventually bought and restored his own Delahaye!
As a Cars and Coffee event, I'll go ahead and say that "Yes, they had coffee!" In the interests of full disclosure, they also had bagels, tea, and other goodies too! Now about the "Car" part of the event, well, let's just take a look at some of the cars that Mr. Pray collected.  You can also go to their website for more information on Mr. Pray and learn his story.
MALCOLM PRAY ACHIEVEMENT CENTER 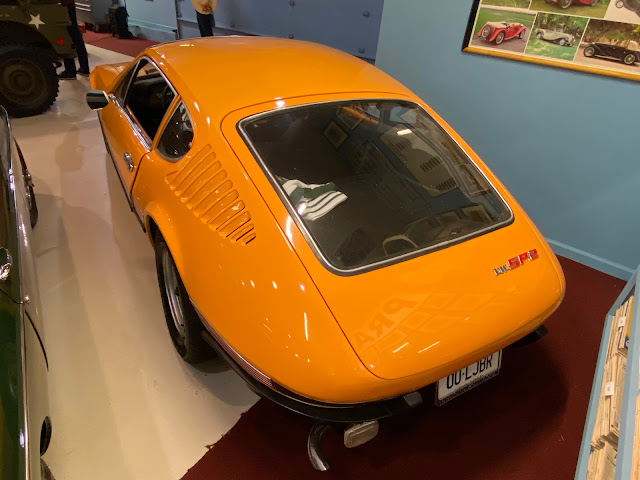 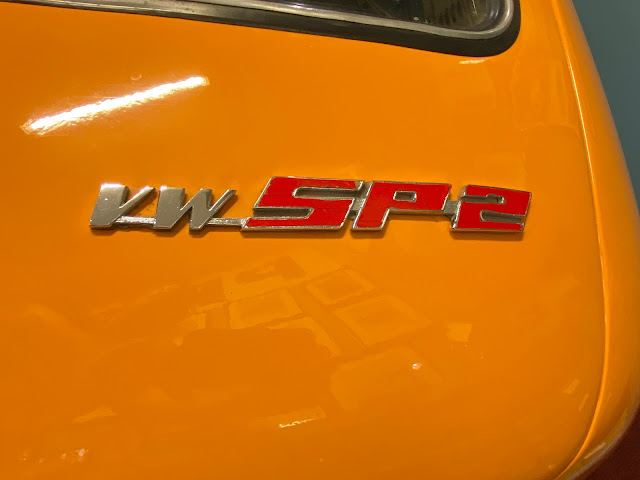 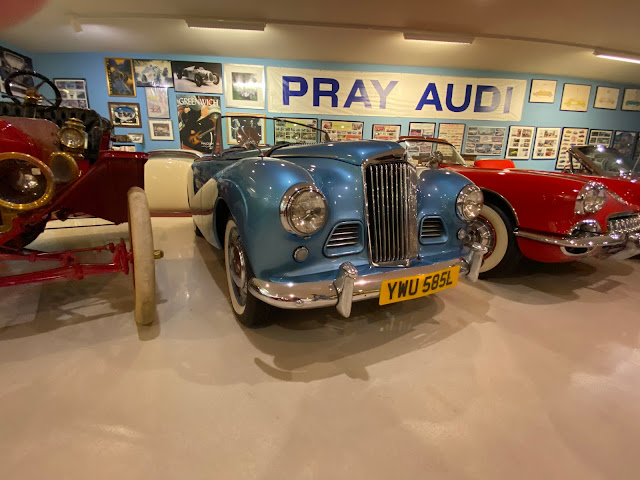