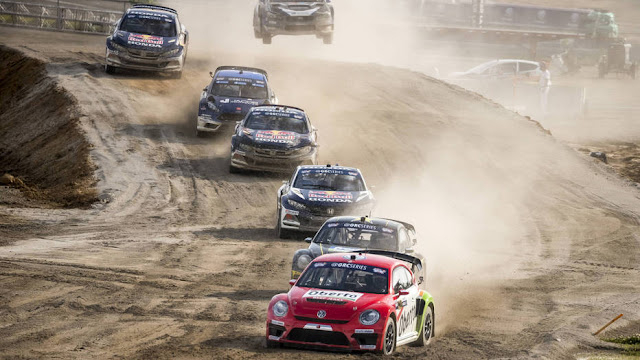 After some changes to the preliminary information, the Red Bull Global Rallycross folks announced this year's schedule at the following link: Article

Hey, if hitting the link sounds like a lot of work, here's the schedule! 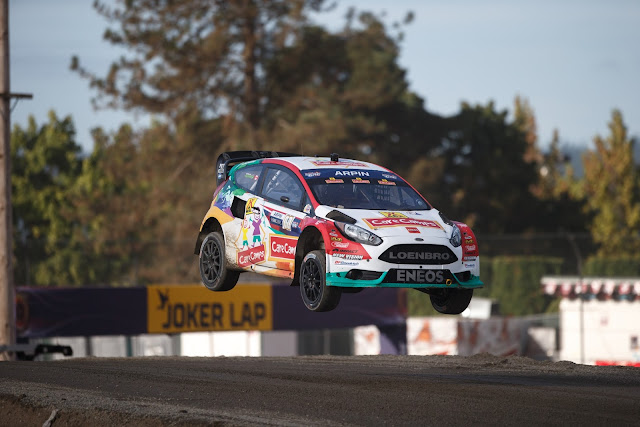 Here's what the Red Bull Global Rallycross has to say in describing the cars:


"Red Bull GRC cars roll out of the factory as production models, but receive significant improvements to chassis, engine, and safety features to bring them up to a racing spec. GRC vehicles are incredibly versatile; t hey produce 600 horsepower and can accelerate from 0-60 miles per hour in 1.9 seconds, but are also built to withstand 70-foot jumps and contact with other vehicles. Unlike many other racing series, they also do not feature the aid of electronic traction aids. Ford, Volkswagen, Subaru, and Honda serve as Official Manufacturer Partners of the series."

You can find more info on GRC at their website: Red Bull GRC