FACT: Jerry used to have an eponymous TV show.

FACT: Eponymous just means it's named after you.

FACT: Jerry's "Comedians in Cars Getting Coffee" is a unique on-line-only "show" where he rides in a cool car, picks up one of his comedian friends, and they go get coffee. As they talk, hilarity ensues. 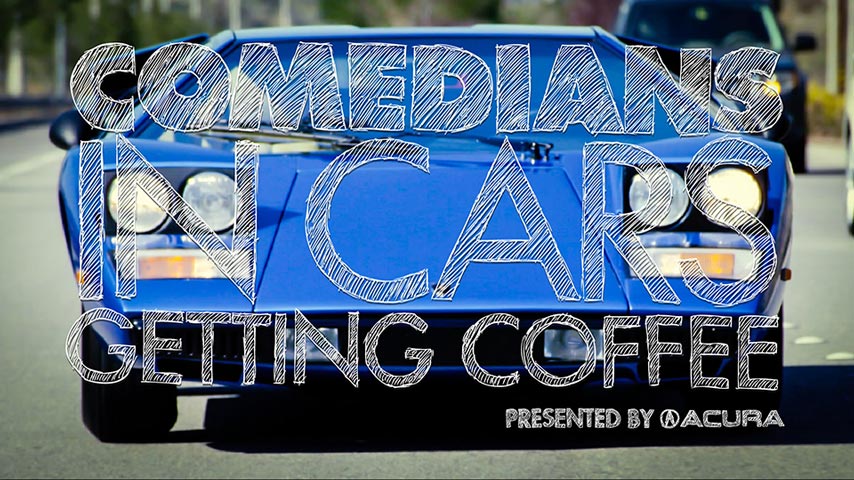