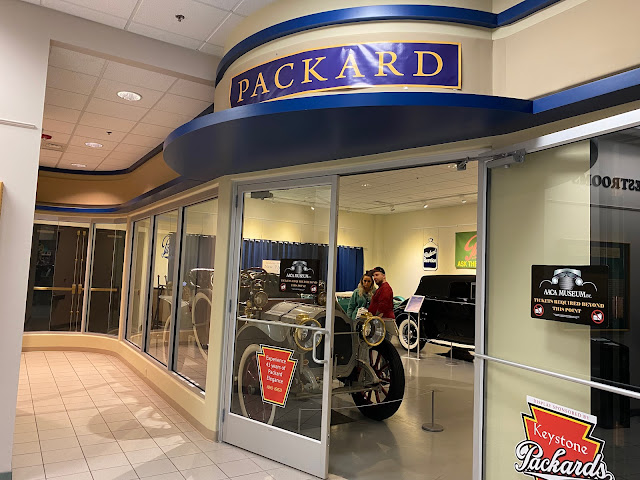 In addition to the special exhibits on Packard, Tucker, and Survivor cars, the AACA museum is just chock full of all kinds of cars, mostly made in the USA, and plenty of cars you don't see every day. Here's just a few more highlights, starting with a Packard. 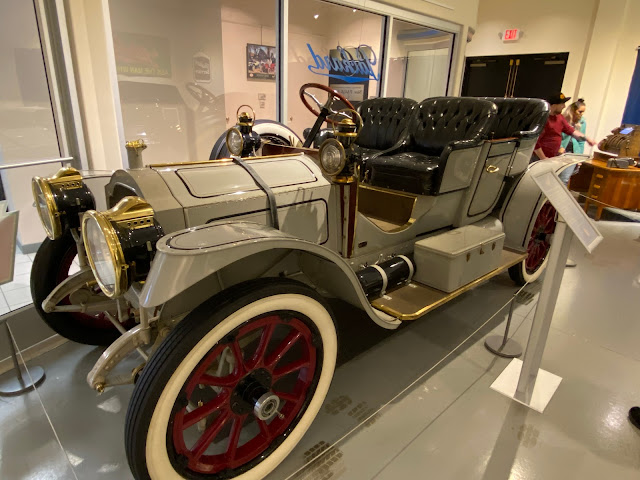 1970 Plymouth GTX, with extra cool "Air Grabber" intake in the hood! My 1995 Plymouth Neon was nice when it was new, but not as cool as this Plymouth! 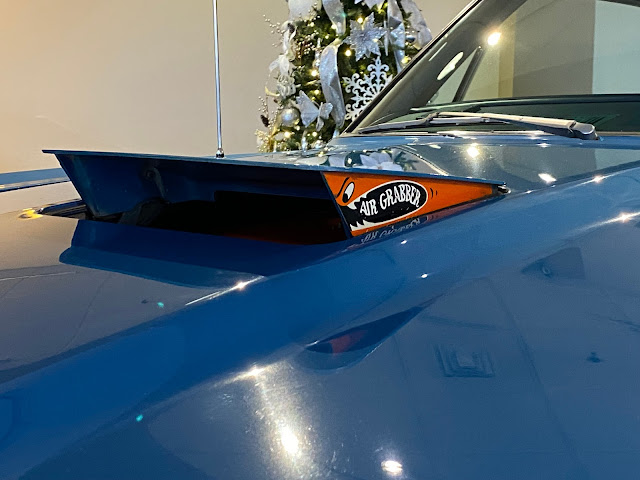 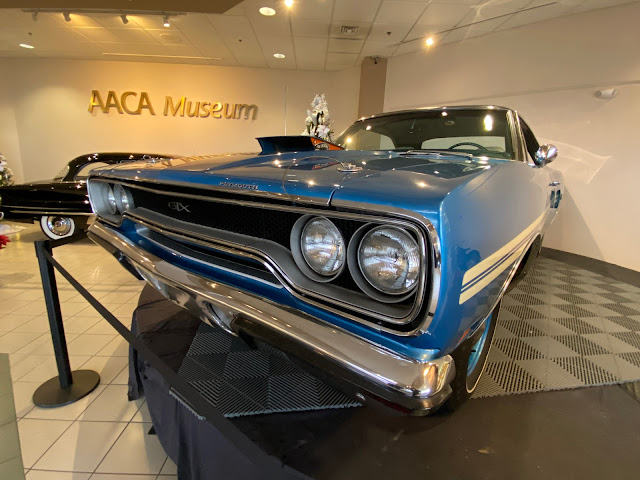 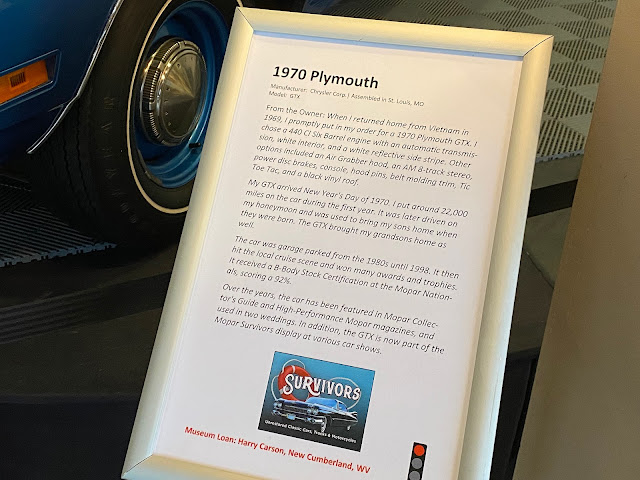 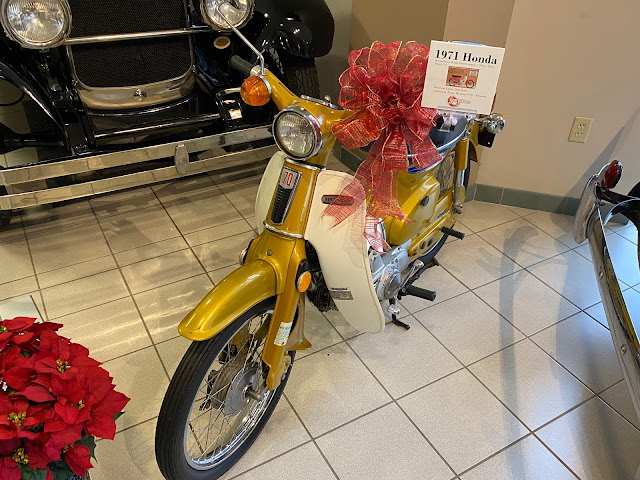 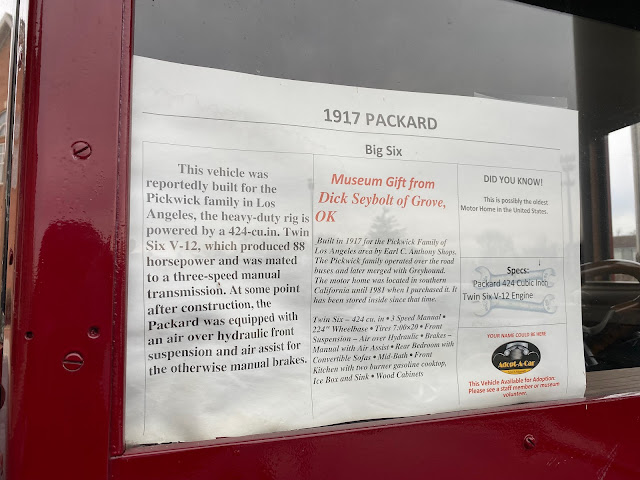 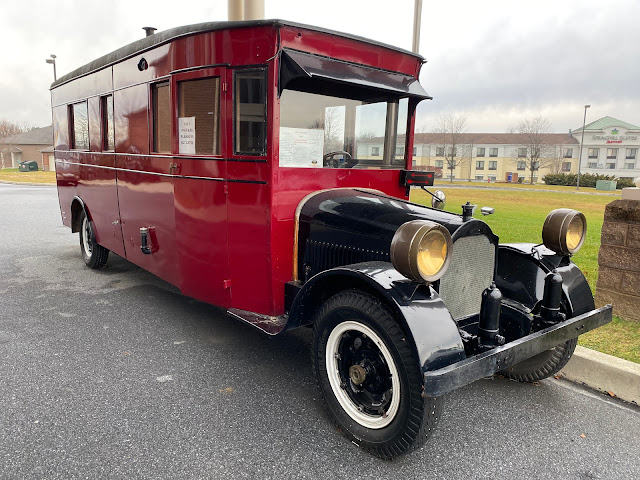 Check out the wood on this 1927 Dodge Brothers. The body was built by J. D. Cantrell in Huntington NY, so not too far from NMS-North! The Cantrell business completed bodies like this for various makers such as Chevrolet, Ford, Packard, Franklin, Buick, Cadillac, and Pierce-Arrow. 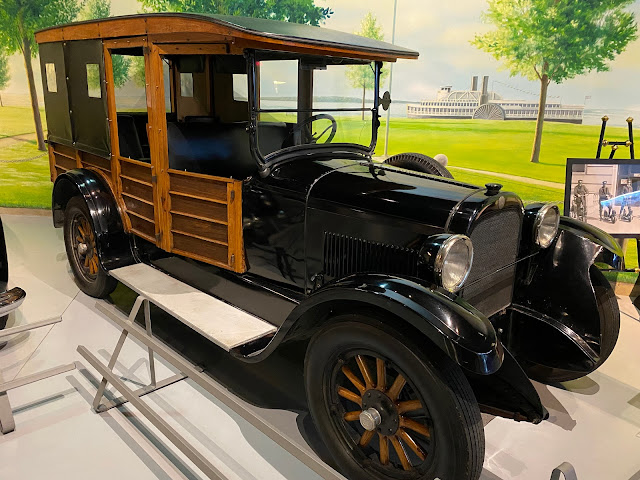 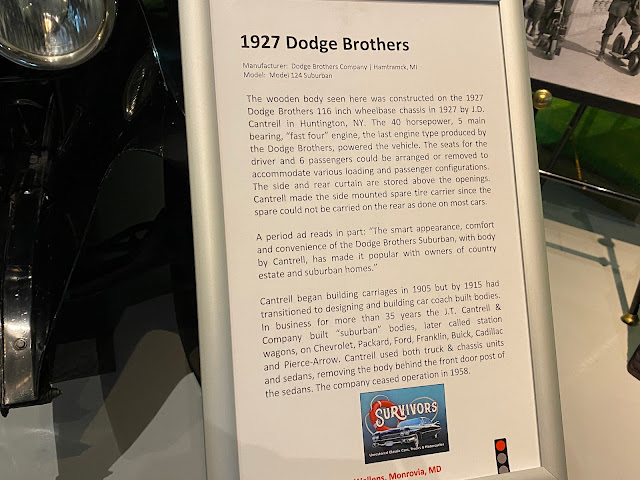 How about an electric scooter! This is from 1916 and the American Ever Ready Works on Long Island! 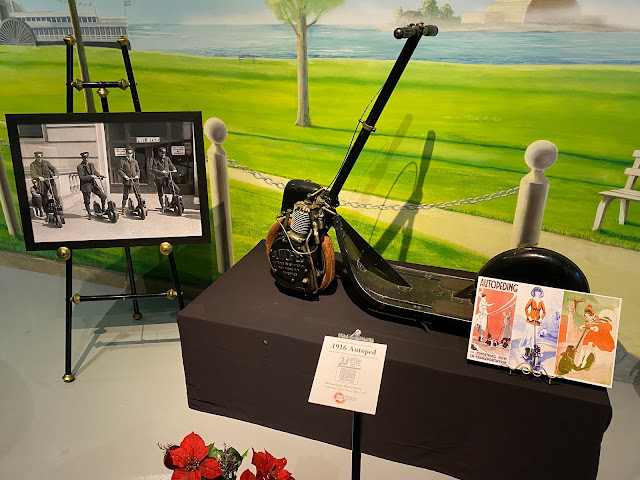 The 1934 Buick caught my eye as just an iconic shape, certainly not common today to say the least. 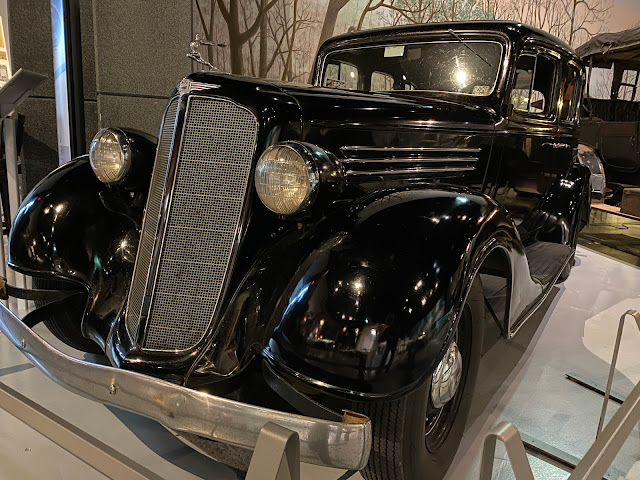 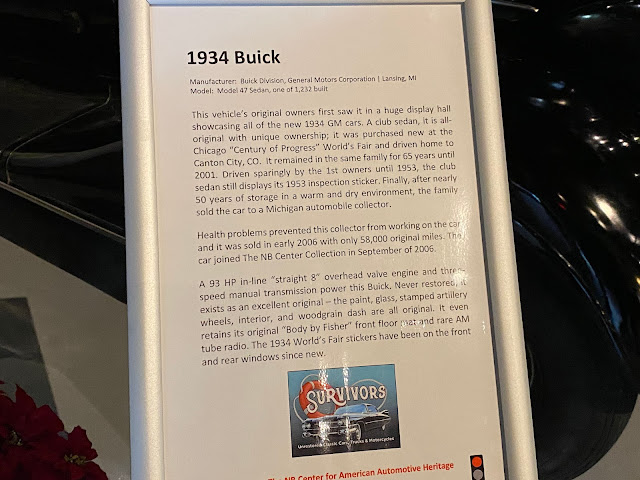 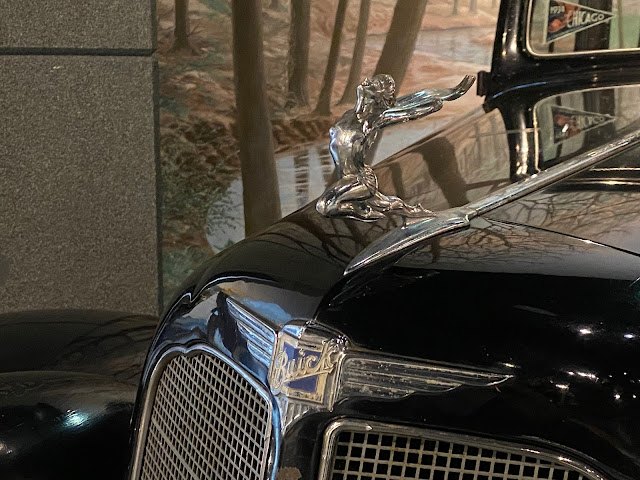 Let's look at two white fiberglass bodied cars; like a 1959 Chevrolet Corvette, and a 1964 Studebaker Avanti. Either one of these would look great in the garage! 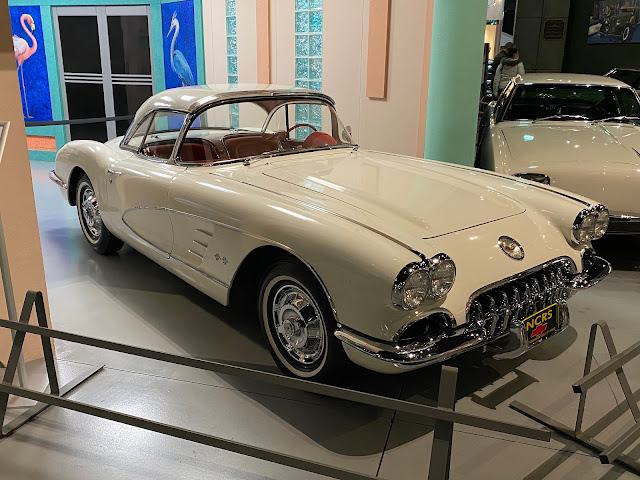 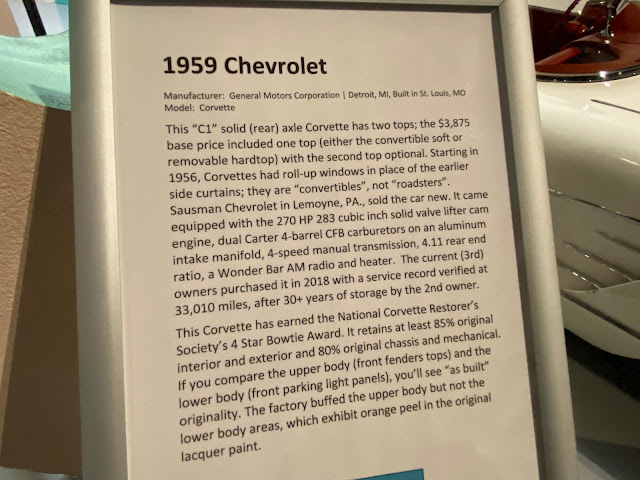 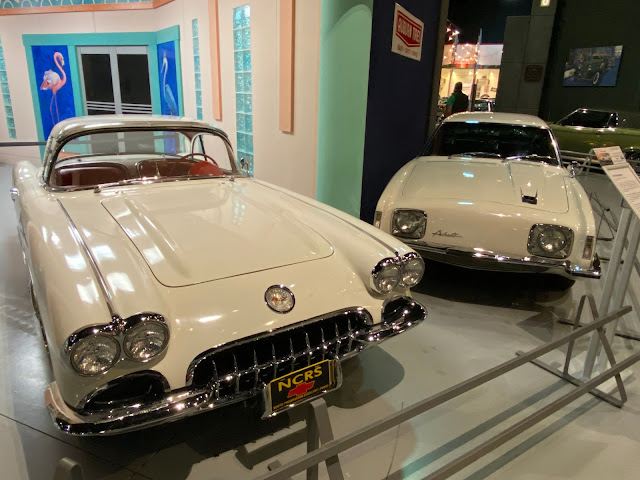 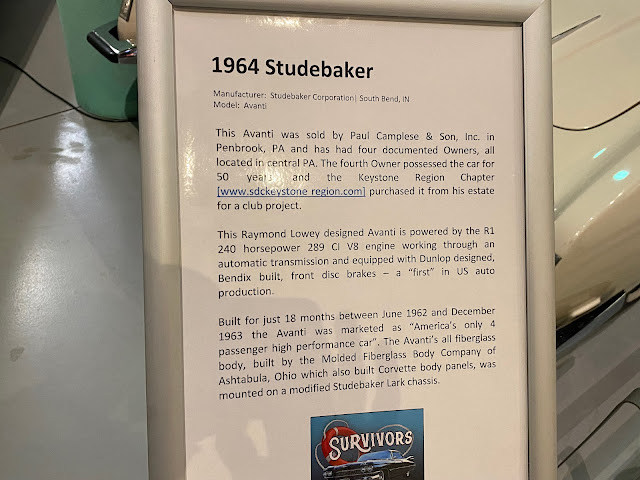 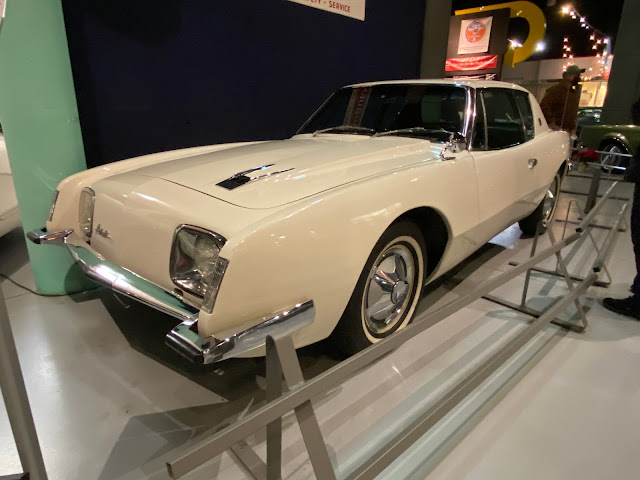