Sunday August 29th I was really looking forward to watching the Formula 1 race on TV from Spa in Belgium. The weekend was wet, and qualifying and practice was mixing things up with a few drivers out of place due to the tricky track. Williams George Russell nearly pulled off a stupendous pole position, but was beaten by Max Verstappen. Still, Russel was going to start the race in 2nd place, an awesome achievement for the Williams team that has struggled just to score points for a few years.
Well, weather happened (rain), and basically the race wasn't held as normal. Just to meet the bare minimum to qualify as a race, they ran two laps behind a safety car, and called it a day, even after a 3 hour delay. It was just too rainy in Belgium. On the good news side, George Russell claimed 2nd and his first podium in F1, so congrats to him, the Williams team, and the fans that sat in rain all day! History wise, that was the shortest (2 laps) race ever in F1, going back to 1950. F1 will return next Sunday from just up the road in Holland.
So with the race being rain delayed, I took a quick trip to the local Sunday Cars and Coffee and saw just a few nice cars. Maybe the few drops of rain we had locally kept everyone away, but at least there were a few folks to talk with and cars to view! Stay dry! 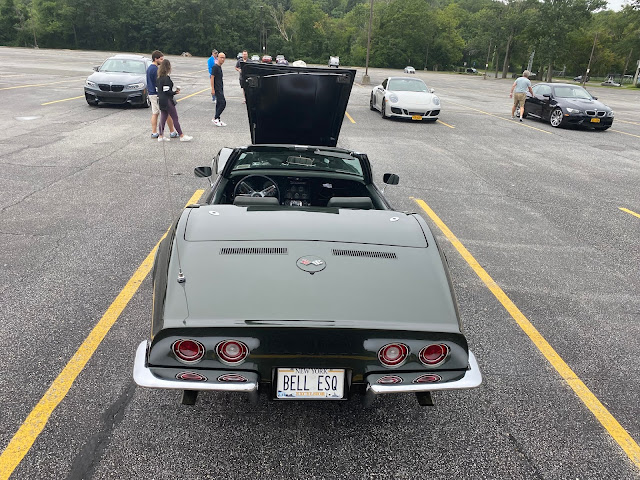 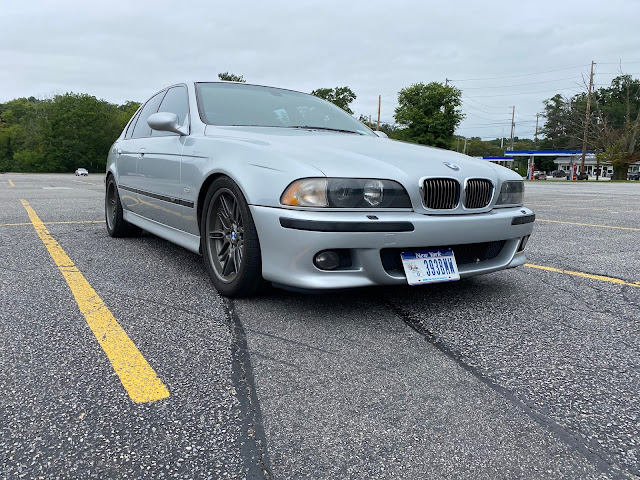 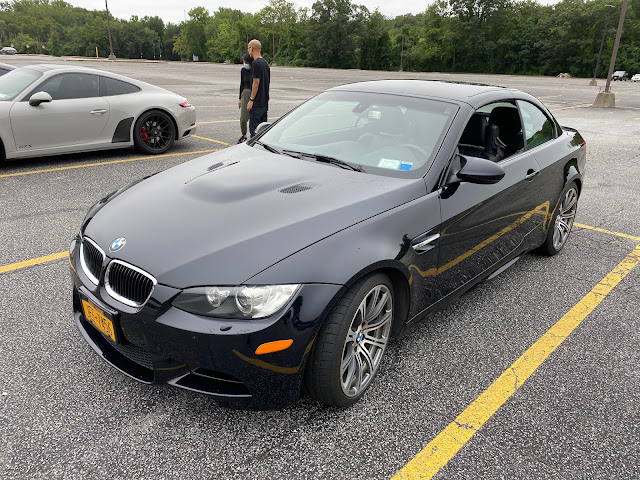