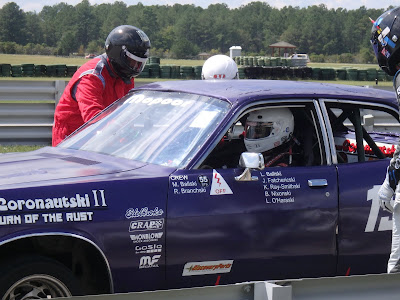 Even though the September Lemons Race in South Carolina was rescheduled, on the positive side, NMS-South has survived Hurricane Florence, and work has continued on the Team Coronautski Dodge Coronet. Also positive, NMS-North and the Altimate Driving Machine Nissan Altima have more time to prep their hunk-o-junk race car too! The Lemons race will now be held on the weekend of November 3-4, still at Carolina Motorsports Park. Team Coronautski has not made any public statements about their possible collusion with Russian automobile racers, and they did not return any NMS inquiries. More to follow as the Russian investigation continues. 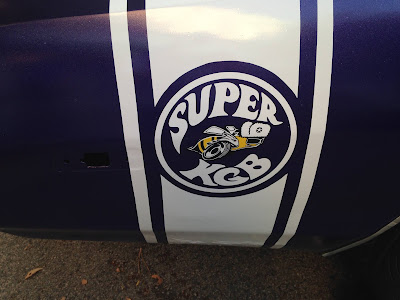 More good news, considering the weather in South Carolina for drivers wearing protective gear, November should be A LOT COOLER weather-wise! Plus, maybe there won't be any hurricanes then either! If you're interested in actually trying this type of racing with a crew of fellow crazy drivers in a cheap $500 car, the sponsors of the 24 Hours of Lemons have a new guide to being a team captain, so we direct your attention to the Lemons Team Captain Toolkit at this link: TOOLKIT 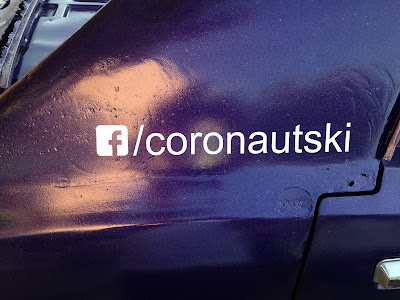 While in general it's a very loose set of rules, Lemons racing is very strict on the safety issues, so it's important to know that beyond having a car that (hopefully) runs and go around the track for 2 days, that you really do need a built in roll cage, electrical cut-off, racing seats and harness, and all the safety gear and fire-protective gear for all drivers. Even having ridiculous fun for cheap should still be safe. 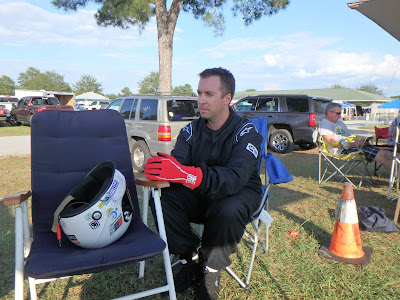 The NMS team has been focused on this Lemons race for most of 2018, so there's more car news to come, and just maybe we'll throw in another autocross or two before the year is over. Thanks for reading!
Posted by robert.a.nixon6@gmail.com at 6:34 PM