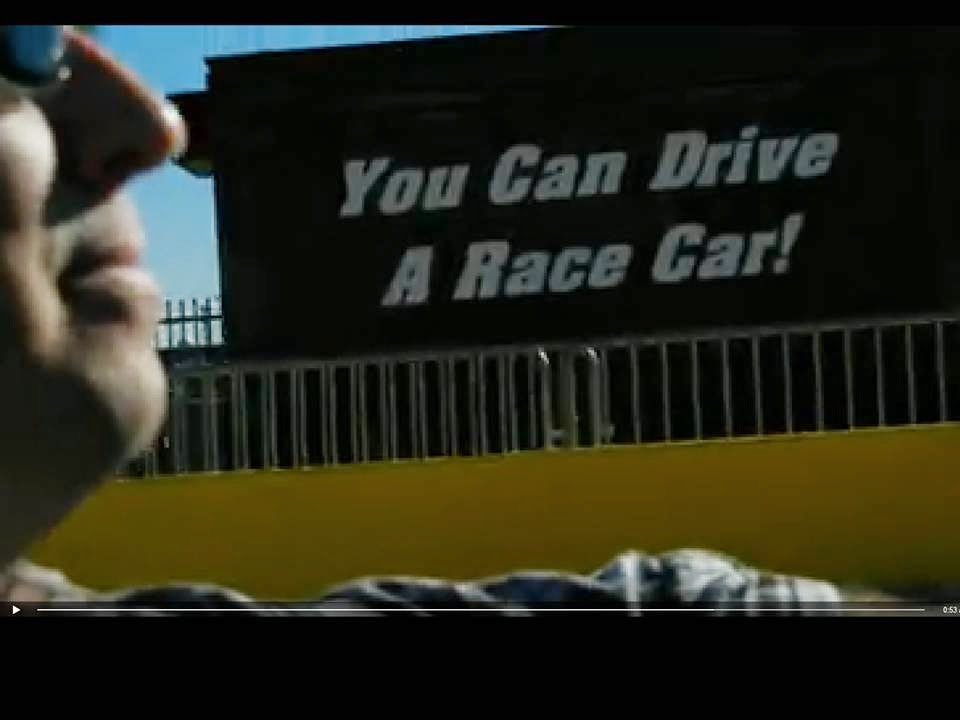 Today, after a long delay, and after every other team announced their drivers for 2015, the McLaren F1 team finally announced that two former world champions, Fernando Alonso and Jenson Button will be their drivers for 2015. Along with this announcement the other exciting news at McLaren is the return of Honda as engine supplier, which reunites one of the dominate combinations in F1 history. In the late 1980s and early 1990s, the McLaren-Honda team was always in the hunt for the championship, and with drivers such as Ayrton Senna and Alain Prost, they brought home a lot of  hardware for both drivers and constructors championships.

Get all your Formula 1 news at the official site: www.formula1.com

With my favorite driver Fernando now on board, looks like I'll be cheering for McLaren next year! Look for how well they've combined with Honda at the first on track pre-season practices starting on February 1st.
Posted by robert.a.nixon6@gmail.com at 8:30 PM