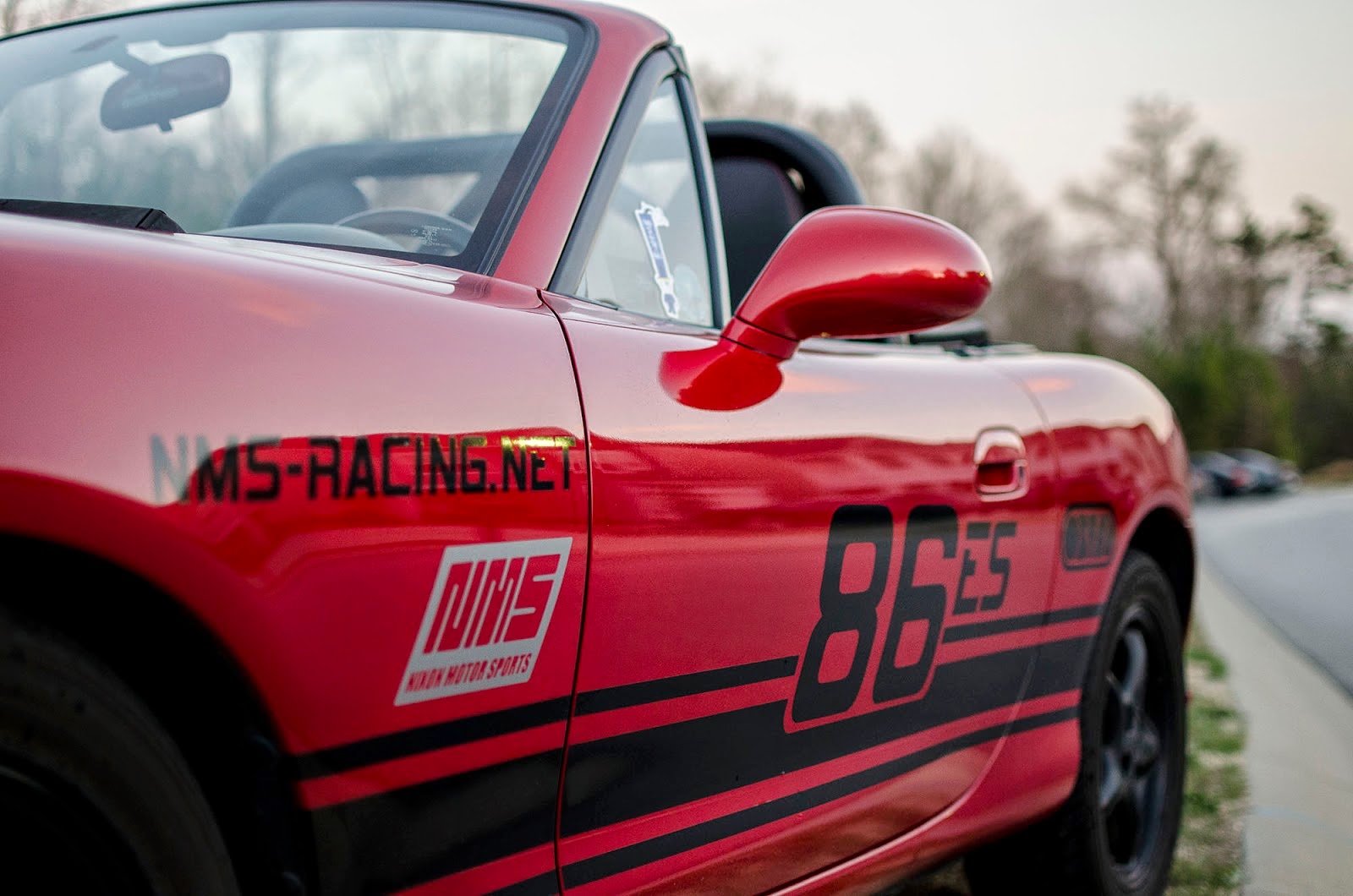 The most popular car in autocrossing has to be the Mazda Miata, now celebrating it's 25th anniversary. In honor of this accomplishment, the Mazda folks have a special world wide unveiling of the 2016 Miata scheduled for TODAY, September 3rd.  It won't be on TV, but you can catch it on their special YouTube website from anywhere in the world at the following link:

Over the years the Miata has gone through several generations of updates, but remains a really great and fun car if you're looking for a convertible two seater.

Tune in on line tonight at 9PM Eastern, 6PM Pacific time to see the next generation of Miata.
Posted by robert.a.nixon6@gmail.com at 4:03 AM