Apparently something called "football" has started again, so I imagine that's what most folks are doing in the US today. My college team got beat yesterday, so that's just about all I want to say about that!

Here at NMS in South Carolina, we got the day off to an early start because it was Formula 1 race day, live from Monza Italy on the NBC Sports Channel. They've been doing a good job of bringing us coverage of all the F1 races this year, and with the time difference, the TV coverage came on live at 7:30am, with the race at 8am. That is way better than some of the other races from around the globe that get carried live here at 2am!  For more info, click on the Official Formula 1 Link.  If you don't know what team to root for, why not pick my favorite team Ferrari! 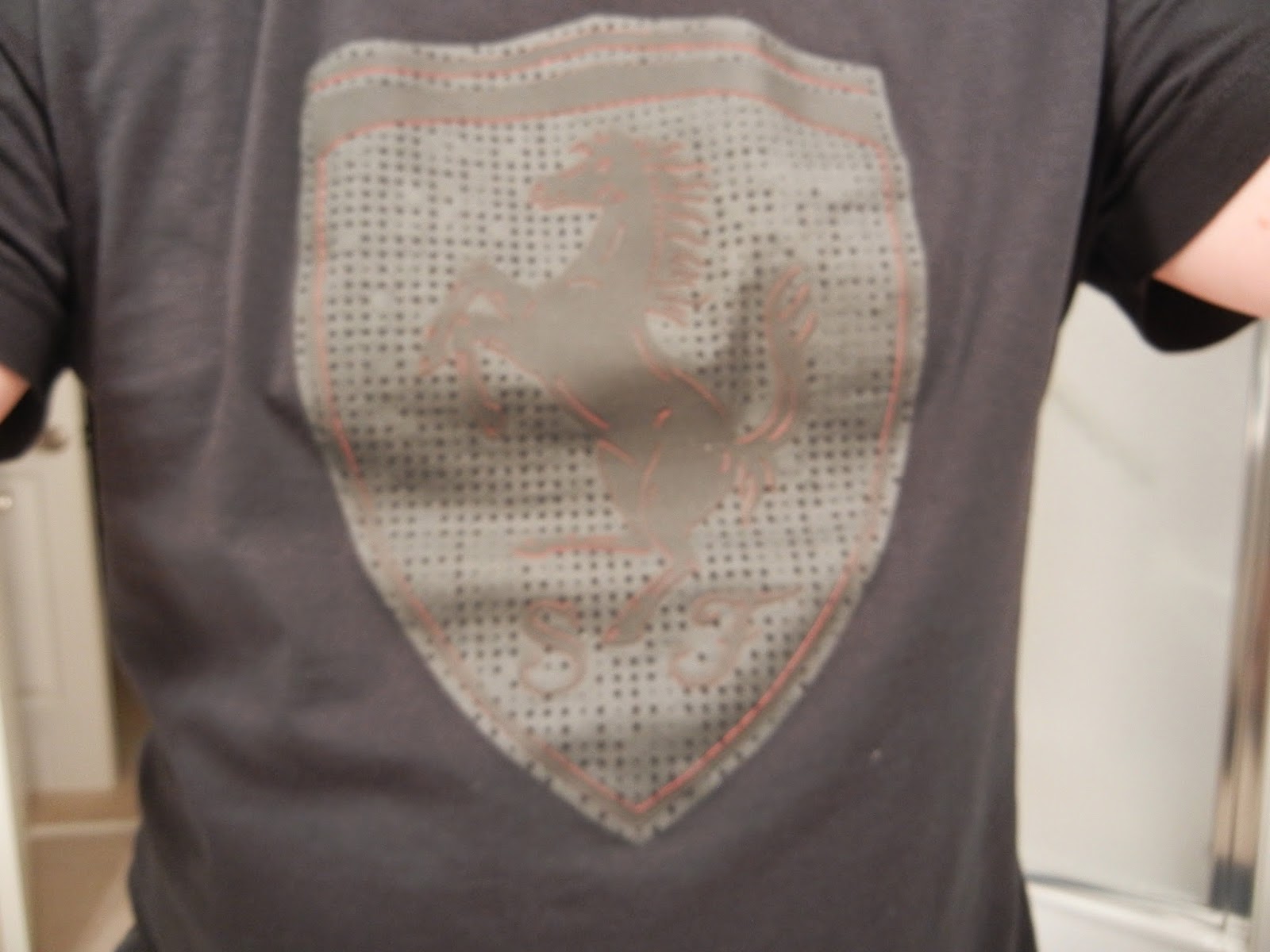 Not a great day for the Ferrari team, with Fernando Alonso retiring with mechanical issues with his car, and Kimi Raikkonen finishing in 9th place on the day. Hope they do better in two weeks in Singapore.

This afternoon, it was on to oil changing time on the Toyota Camry!


Well crap! Turns out I bought the right oil filter for a 2011 Camry HYBRID, but I don't have a hybrid and now have to go back to the store and exchange the filter! Several minutes later...