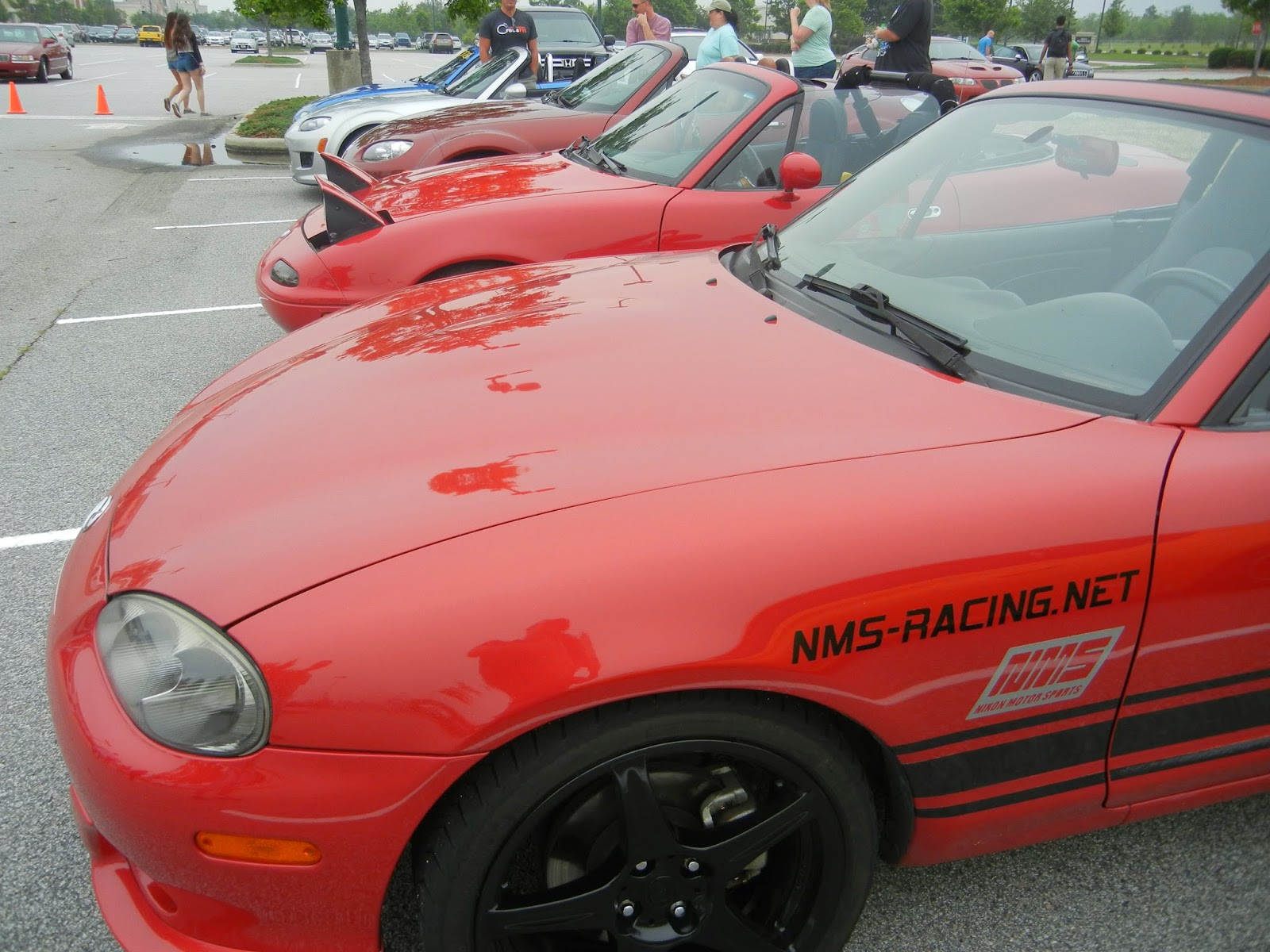 Another season (the fourth) of Jerry Seinfeld's "Comedians in Cars Getting Coffee" (let's give that an acronym too, CICGC) web TV show will kick off on June 19th at this website (CICGC).

Scheduled to appear in different episodes this time around are George Wallace, Aziz Ansari, Sarah Jessica Parker, Robert Klein, and Jon Stewart of the "Daily Show".

Let's see now, how to describe this show. Well, there's this comedian, and he gets in a different cool car every show, and he drives to pick up some other comedian, and then they, uh, get in the car, and go to, uh, well, get a coffee and sit around and talk. Just a little bit of car stuff, but mostly it works because Jerry and his guest have a normal conversation, and usually it ends up being funny.  Kind of like a late night talk show, but without the studio, audience, chairs, and it all takes place in a car and a diner or restaurant.  Last year, one added bonus was some funny and original ads for Acura, so maybe we'll get treated to some more this time around.

If you didn't know anything about Jerry Seinfeld, other than maybe seeing his long running TV series that ended in 1998, you might have noticed the Skip Barber sticker or magnet on his refrigerator on the set. Skip is the famous racer who now runs the also famous Skip Barber Racing School. If you need more info on that or want to learn who he is or learn to go racing, check out the Skip Barber website at SKIPBARBER.

Or just go watch a re-run of Seinfeld, it's a free country!  But please, don't watch videos while driving!