24 Hours of LeMans VS 60 Seconds of Autocross! 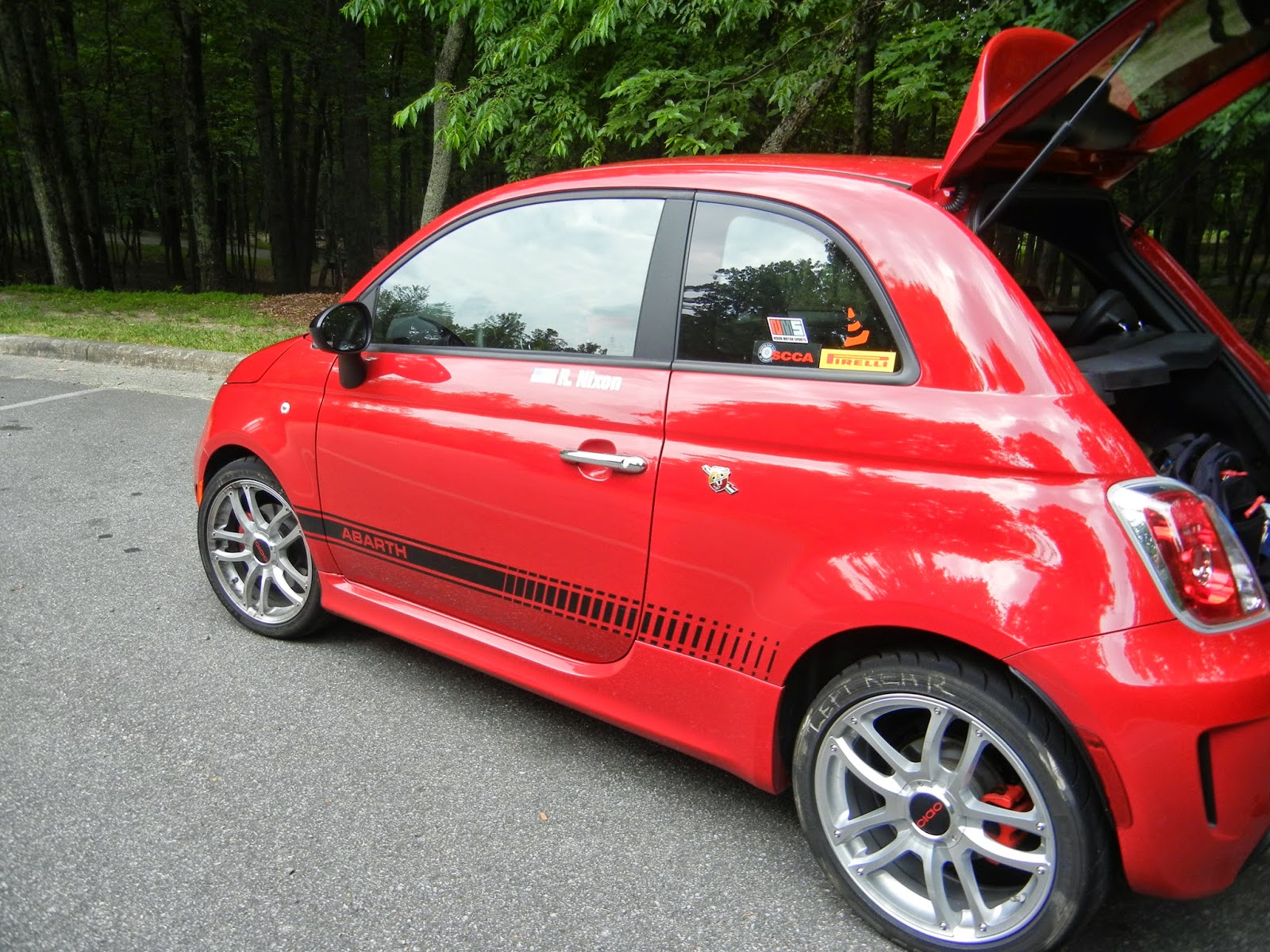 This weekend is the running of probably the most famous auto race in the world, the 24 Hours of Le Mans, from France. Sure, the Indy 500, Daytona 500, or Formula 1 in Monaco are pretty well known, but none of them inspired a classic Steve McQueen movie like Le Mans!

While it would be fun to share driving duties with a team of drivers, supported by a full pit crew of mechanics and engineers, driving an awesome car from Porsche, Audi, or any other factory,  and do your part to keep your super duper fast race car running at high speed non-stop for a full 24 hours, some of us will be driving a little less than that at a slower speed, and back in autocross competition this Sunday.

If you don't know what a 24 hour race looks like, this is your lucky year to catch it on Fox Sports. Between both Fox Sports 1 and Fox Sports 2, and the Fox Sports App, they will be broadcasting ALL 24 HOURS! You can check your local listings, or go to our favorite website for motor sports TV listings, TV RACER.  For more specifics on Fox, you can read more about their race coverage at their page, FOX.

NMS may be catching a bit of the race on Saturday, but on Sunday will be going head to head with both Brian and Robert in the Abarth, autocrossing with the Triad Sports Car Club in Winston Salem NC. Brian is likely to also conclude a deal for a cool new Miata part on Sunday, so I imagine he'll be telling us more about that in the near future.

Don't forget that Sunday is also Father's Day, so you have plenty of time to buy your favorite Dad the greatest gift in the world, take him for a drive, or just give him a call.
Posted by robert.a.nixon6@gmail.com at 6:21 PM