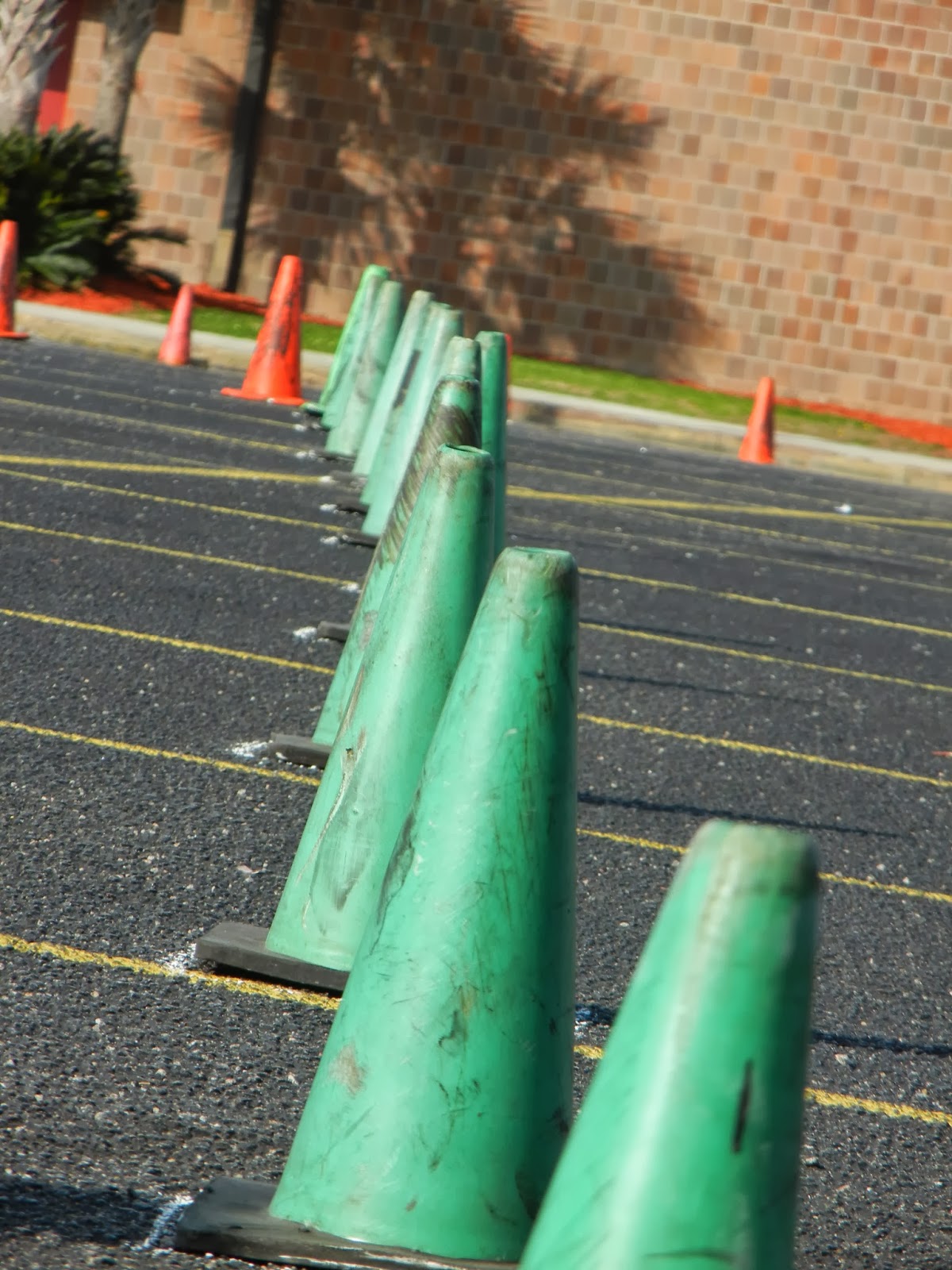 For 2015 I will be driving in autocross events mostly with the local Tidewater Sports Car Club (TSCC), so since I'm new in the area my predictions are likely to be worth exactly what you pay for them, which adds up to exactly nothing!

But still, the chance to get one prediction right and then in November to be able to say "TOLD YOU SO!" is strong, so here we go. Hopefully these are both obtainable and realistic goals, but I'll still hope to win the big lottery and move to Italy too!

GOAL 1:  Compete in all 9 events.  Normally my work schedule doesn't include weekends, and considering I am pre-paid for all these events thanks to the club's handy Season Subscription deal, I should be able to compete March to November without too much trouble. The good news is that like most clubs, you can miss a couple of events and still be competitive for the season points title, since they will drop your two worst events and count points from there. 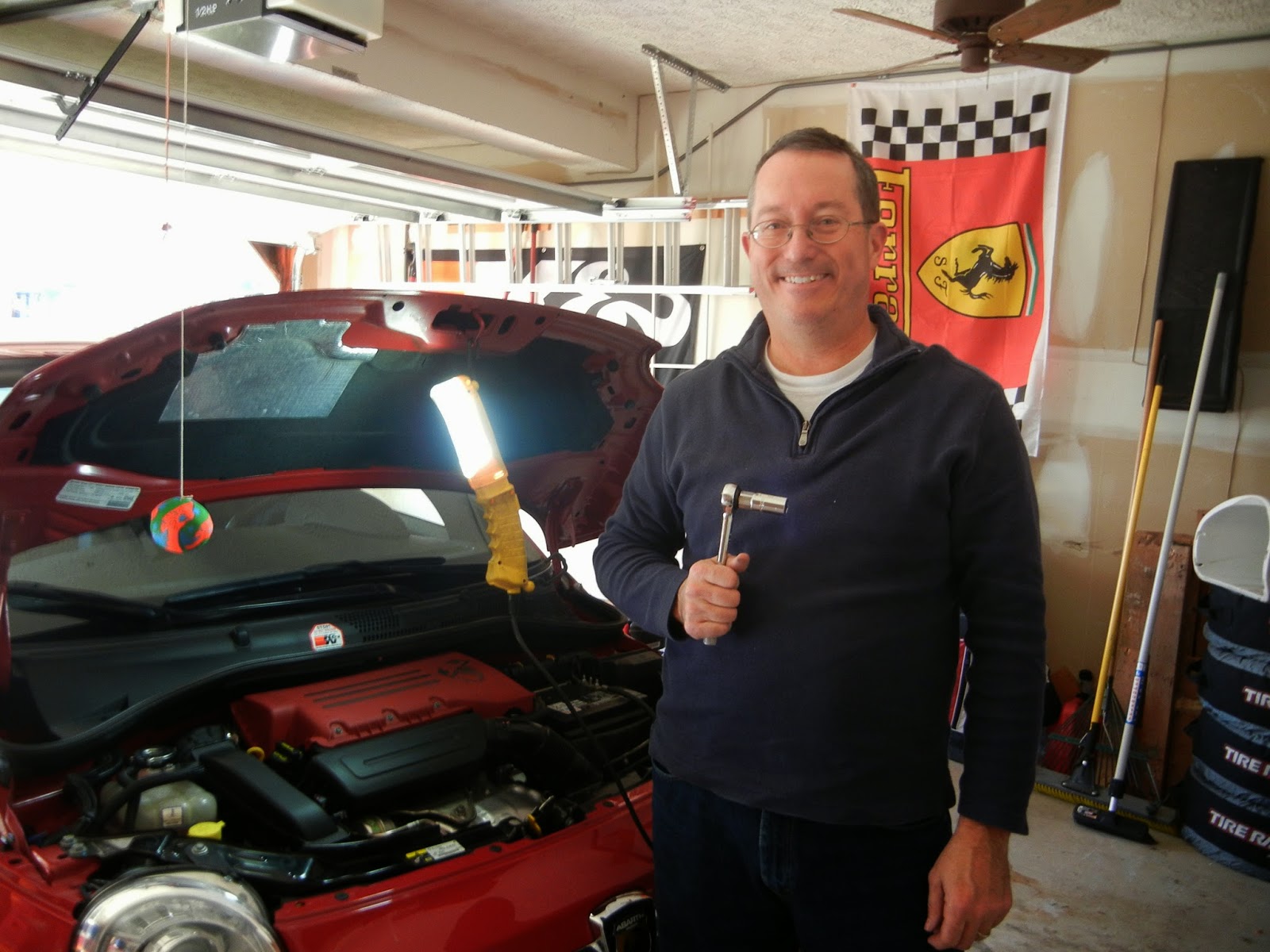 GOAL 2:   Finish every event safely with no mechanical problems or car issues. Just like last year, this should be simple since my car is only a couple years old, with around 37,000 total miles. As long as I check the oil and other fluids, brakes, and minor details like having tires (with air in them this year) on the car, this one should be a done deal. Being safe is a given; no reason to kill yourself or run over someone in an autocross since the main competition is just to go faster than the last run. My plan is also to let all the other drivers worry about their own times, and since I can't control that or the weather, it's all about just doing your best and having fun.

GOAL 3:   Take first place in the GS class. I could spend a bunch of money and get better shocks, engine upgrades, newer tires, and a bunch of other stuff to make my car go faster, but that would just put me in another class with a bunch of other cars with modifications to make THEM faster too, so I like staying in the G Street class. The SCCA is still considering bumping the Abarth into the slower HS class, so if they do that, then my goal will transpose to "first place in HS".

Other than that my goals are to maybe drive on a track day for fun, and support some of the other TSCC events as a volunteer, and somehow bring about world peace! Along the way I'll keep you updated here on NMS, along with the usual bunch of car related "stuff".
Posted by robert.a.nixon6@gmail.com at 5:18 PM