James Bond in Motion is the name of an exhibit at the Saratoga Automobile Museum. We checked it out and had a great time seeing various cars and even some other vehicles used in the James Bond Films. If you've seen any Bond films, you might be familiar with the story of the British MI6 agent 007 who is licensed to kill, based on the books by Ian Fleming. As a fan of both cars and James Bond, it was cool to see these cars in person. The exhibit will be open until November 2023, so there's plenty of time for you to head up by Albany NY and see it for yourself! Stay tuned for Part II, because this is only about half of the exhibit. 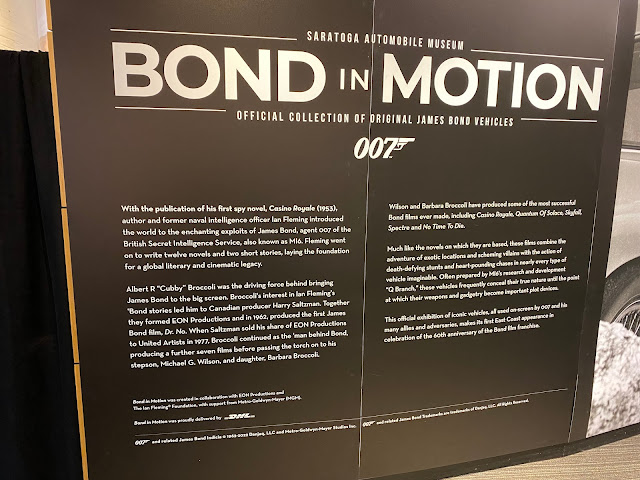 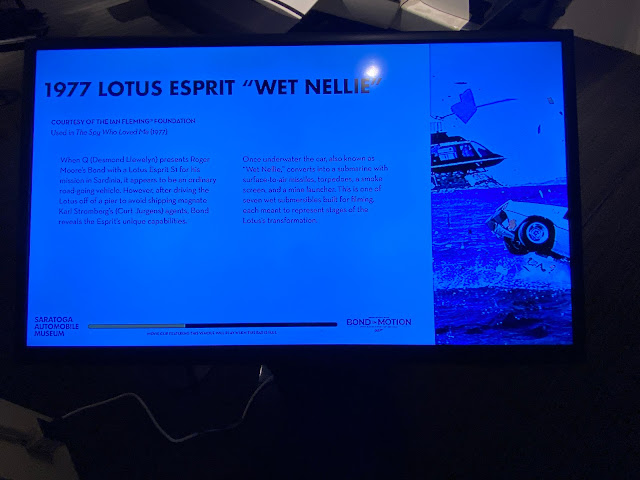 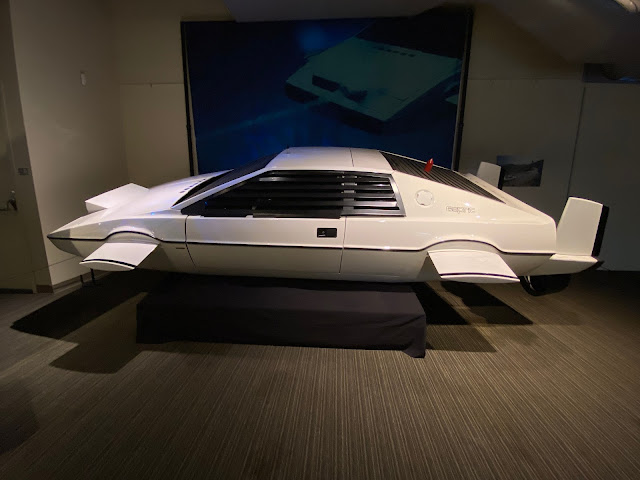 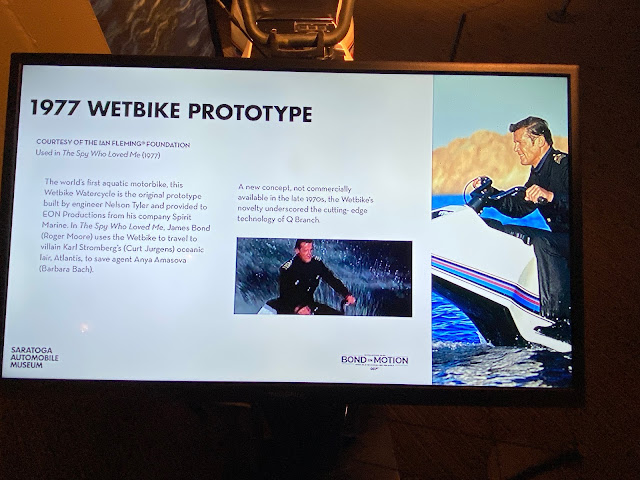 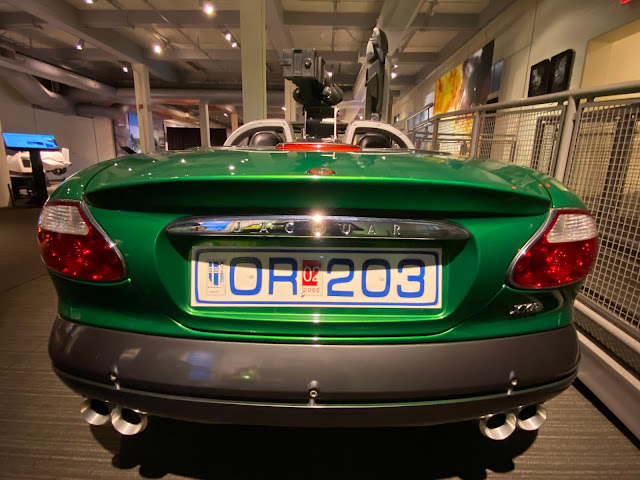 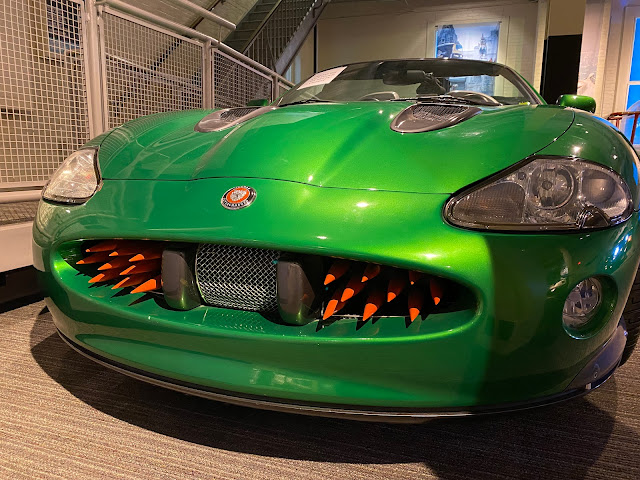 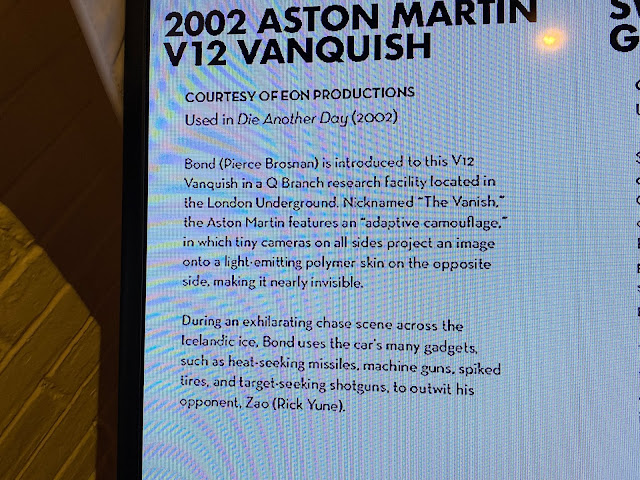