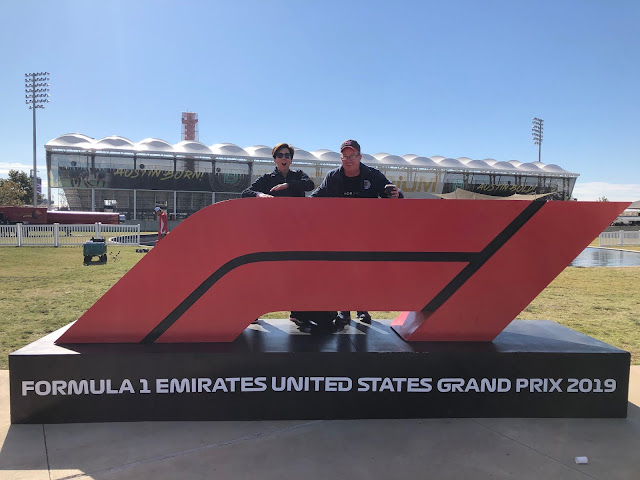 Looking ahead to 2023 vacation destinations, the Formula 1 folks have kindly announced their race schedule for next year! We've been to the race in Austin and can highly recommend it. 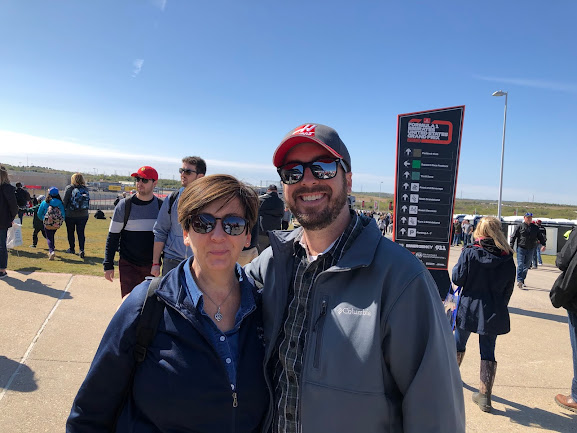 Highlights include a record number of races, 24 events all around the planet, and THREE races in the USA, with Austin Texas, Miami Florida, and the new location in Las Vegas Nevada. For super extra special fun, the Vegas race will be held on a Saturday night, under the neon glow of the famous strip and around various casinos. That sounds like a party to me!