What brand of car is named for their founder, still races in Formula 1, and builds awesome road cars? I hope you guessed McLaren, because here we go, on a super short visit to Sports Cars of Long Island. Also, I hope you are bored of black, white, and silver cars! In the McLaren world I believe they call their shade of orange "papaya." Bruce was a famous racer and builder of cars, and he won 4 races in F1, as well as at LeMans, and his team won the Can Am series 5 times with Bruce as the winning driver twice. In their history the McLaren F1 team has taken 8 constructor (3rd most all time) and 12 driver titles.

For the 1988 season, the McLaren F1 team had two great drivers, Alain Prost and Ayrton Senna. While Senna won his first of three world titles that year, what was more impressive was that the car that they both drove, the McLaren MP4/4 won 15 of the 16 races, making it the most successful F1 car ever. Senna would end up with 3 titles total, and Prost with 4, but 1988 the big story was the car.

More recently, you can pick up the latest issue of Car and Driver magazine to read about their annual test of cars on the great track at Virginia International Raceway, or VIR. They've tested a lot of cars, trucks, and SUVs at this track over the past 13 years, and this year found a new record setter, the McLaren Senna model. Don't take my word for it, go check out Car and Driver today! And please go check out VIR if you're anywhere near south central Virginia. 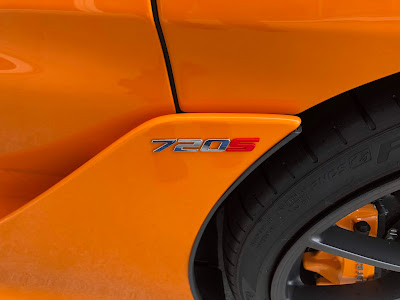 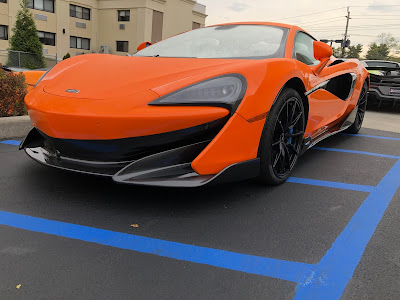