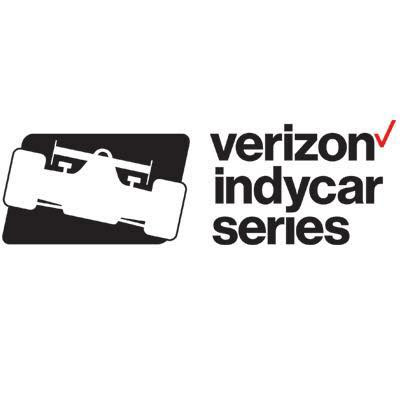 While we're sitting here at NMS-North with about a foot of snow on the ground outside, let's just take a minute to look ahead to later in 2018, when the Earth warms up and the race cars come out! Specifically, here's to the 2018 Verizon IndyCar Series schedule which was just released this week!

You can read all about the entire series and all things IndyCar at the official website: INDYCAR