While half of the team was being warned to step back from the cars on exhibit, the puddle of drool is starting to touch the tires...my half headed up to Ohio (where it's a LOT cooler in July) to hang out with friends and get some more autcross practice in before the next points event with the SCR this coming weekend. 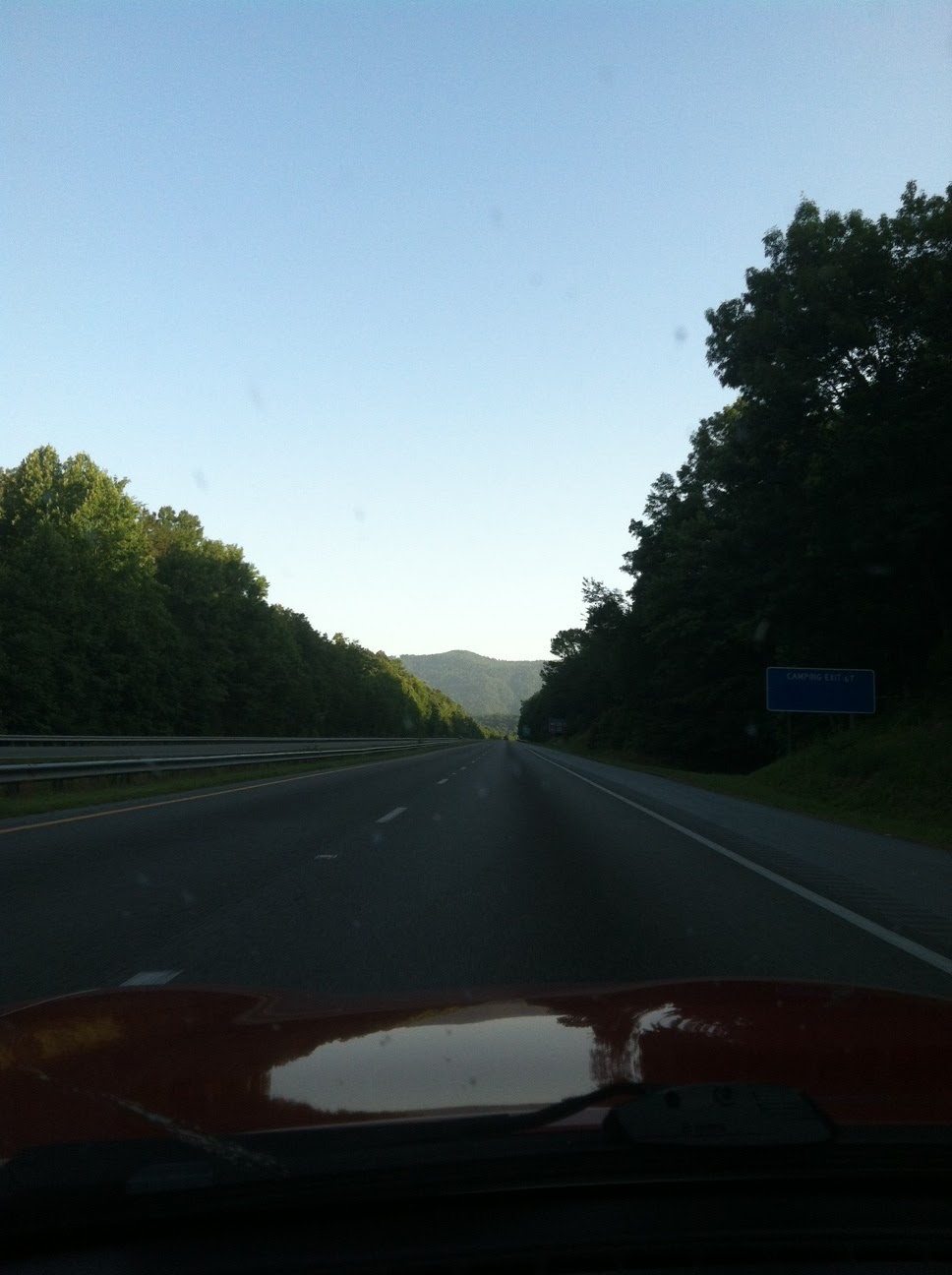 The drive up was a ton of fun with awesome scenery in the mountains and fun curvy roads, but the terrain slowly flattened out and turned into corn. 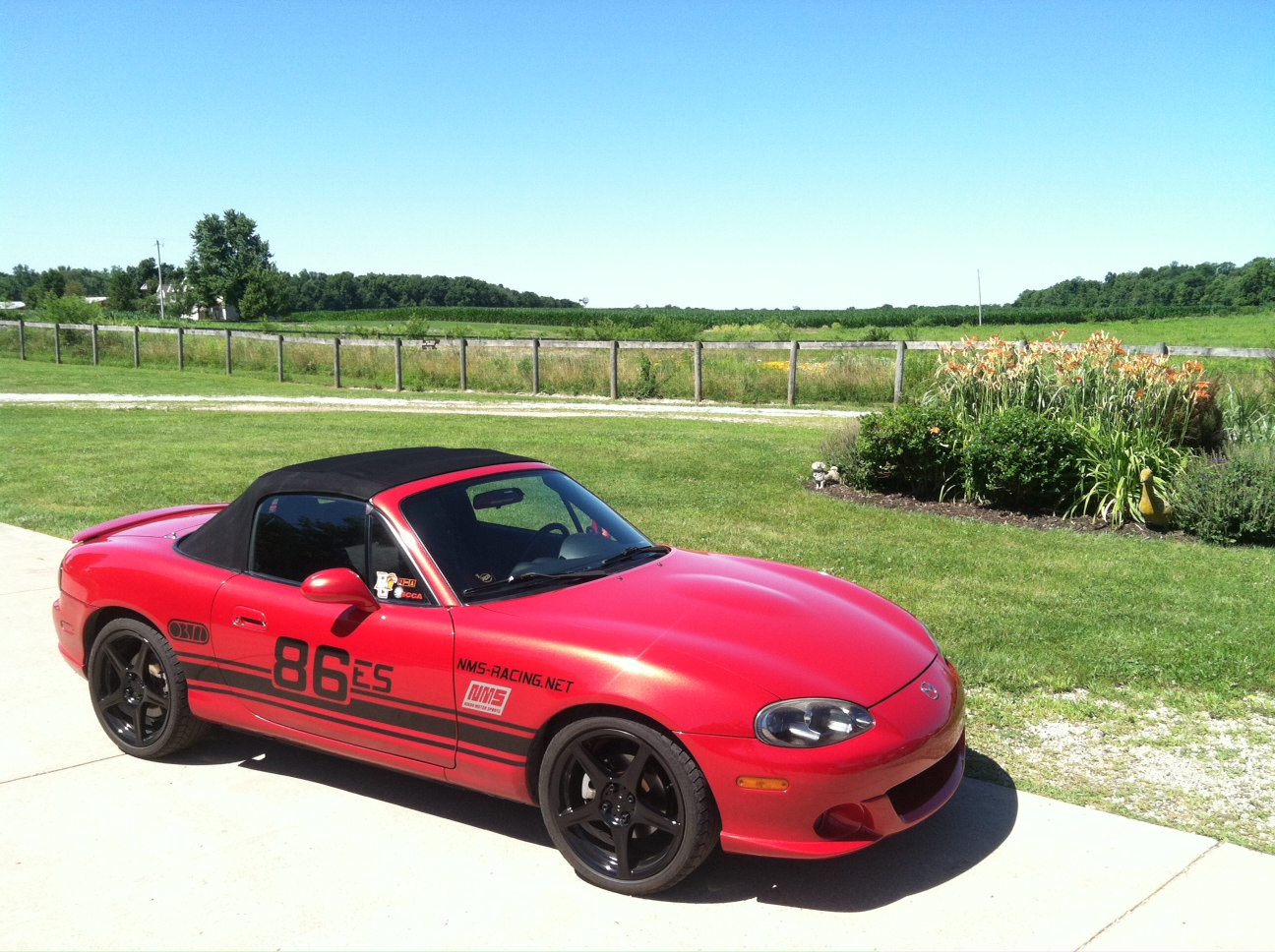 The event was run by the Ohio Valley Region of the SCCA at National Trail Raceway, just East of Columbus.  The lot was medium sized but very bumpy.  This was by far the most uneven surface I've ever raced on, so it was a big adjustment. 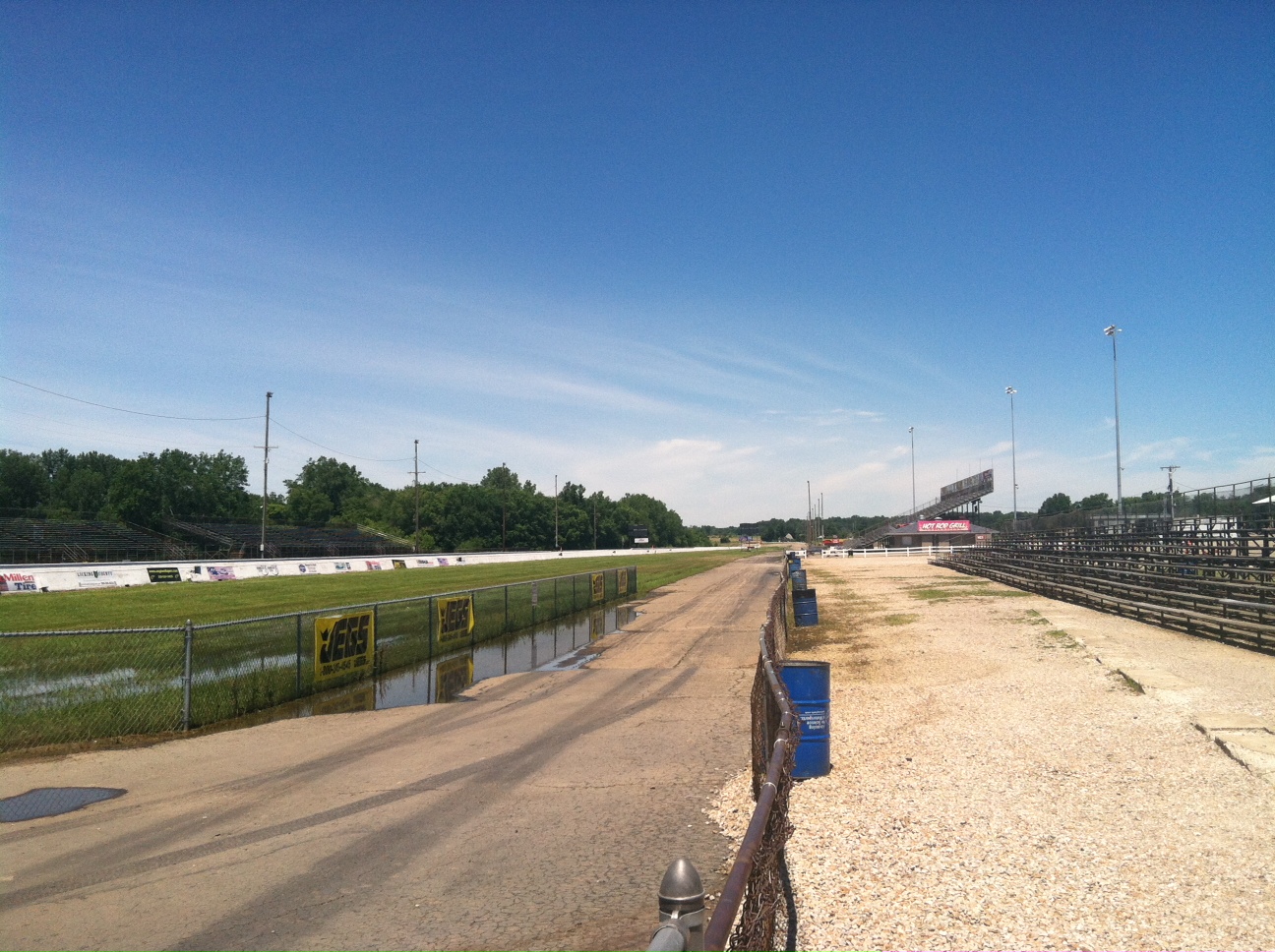 With 4 runs in the morning and another 4 in the afternoon, it was a great opportunity to push the Miata hard and try to go past my limits.  Sure enough I managed several spins and even snagged a few cones.  In the end I landed in 13th of 23 in my immediate class and 29th out of 84 total drivers for the day. 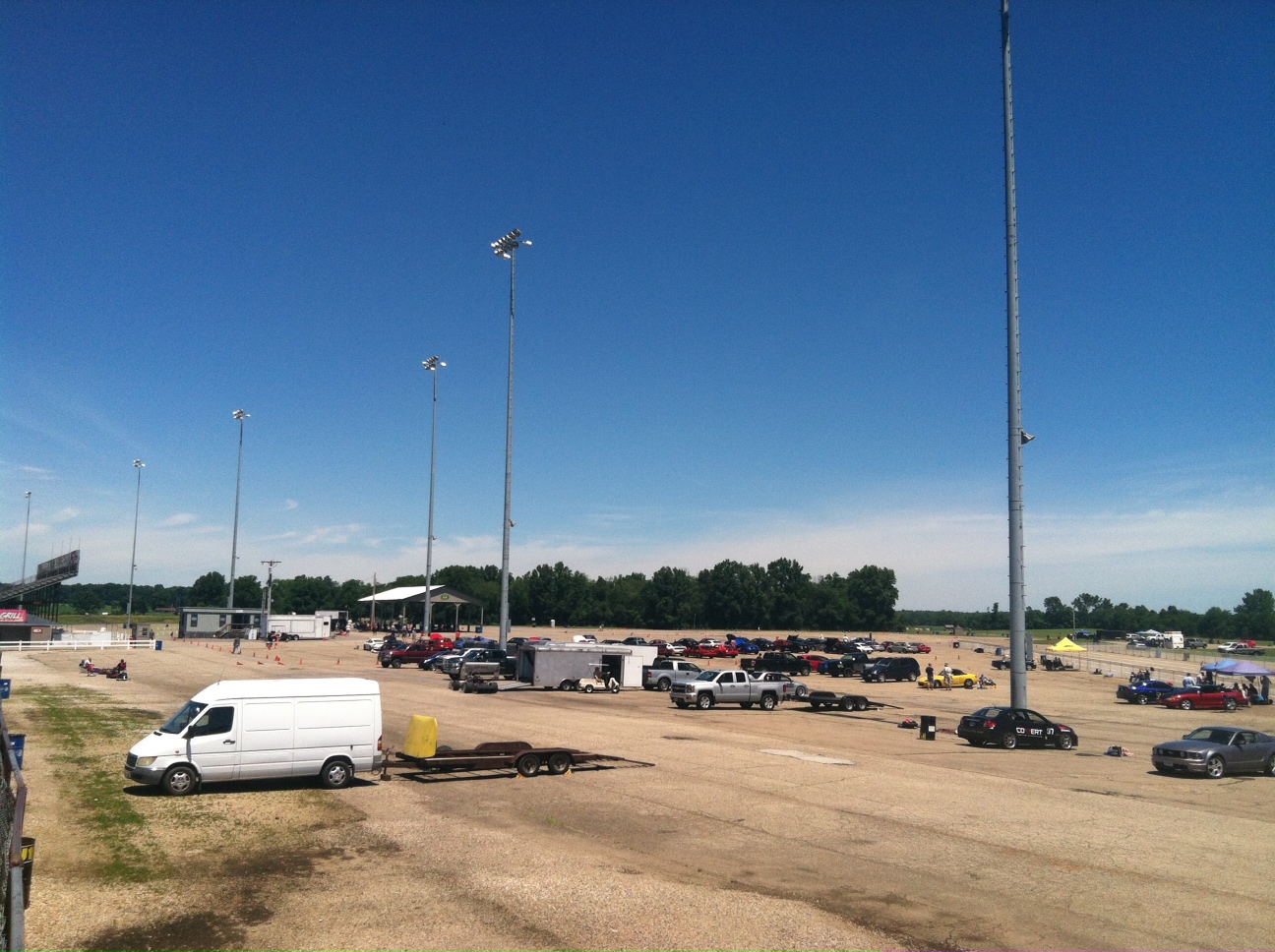 I'm still placing right around the top third, which is below my target of top 25%, so I'll have to do some video analysis and keep getting better! 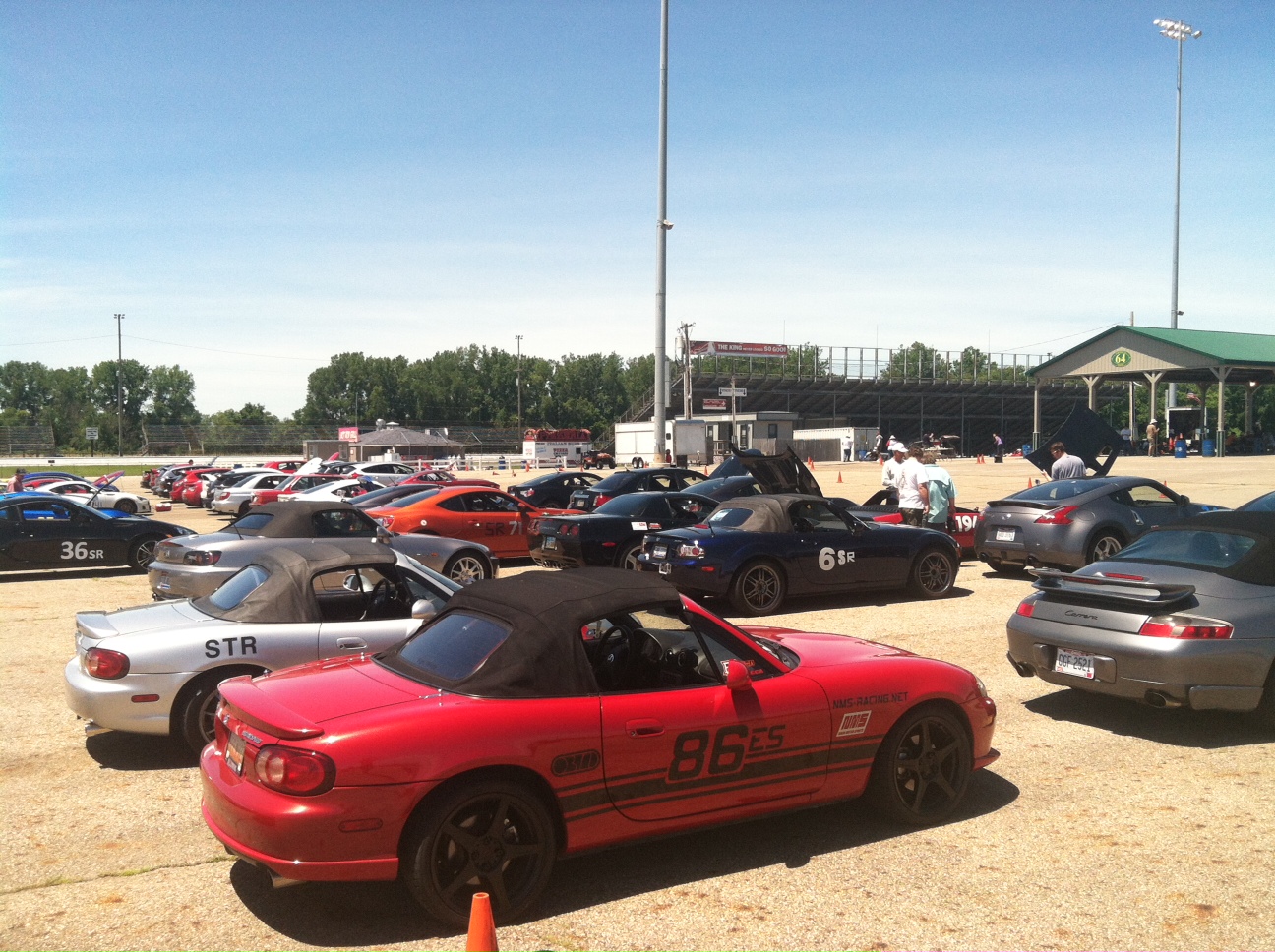 Lots of fun and it was great to see everyone from BGSU and glad to have a cheering section come out and support NMS all the way in Ohio!
Posted by Brian at 11:27 AM