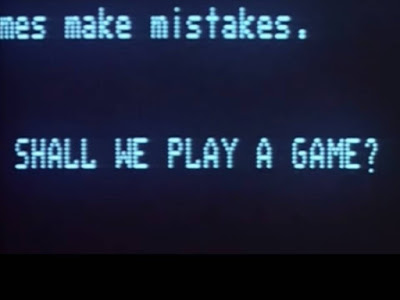 Yes, you read that correctly! You can join our official NMS Fantasy 1 Racing League for FREE, for a limited time only! That "limited time" is also known as "until the F1 season ends, which nobody knows, but let's guess December, or whenever they stop racing during the Covid 2020 season."

Do you like big money PRIZES? So do I! Who doesn't? We don't have any prizes, but we'll come up with something for the winner at the end of the season. Something like a t-shirt, not something like a bazillion dollars!

OK F1 fans, not only is the season starting THIS WEEKEND, the NMS team is asking you to join us in our OFFICIAL FORMULA 1 FANTASY LEAGUE! That's right, you can pick your five drives and one constructor's team with a fantasy budget of $100,000,000 dollars! No, you don't really get the hundred million dollars, but if you say it with an Austin Powers Dr. Evil voice, it sounds really cool!

Maybe you've played fantasy football, or rotissiere (fantasy) baseball. This is the same thing, but it's with Formula 1, so check out the website with the official Formula 1 folks, and get entered. You can have up to 3 different teams, so that's a cool way to use some different strategies. you can maximize the top drivers that cost more and end up with a cheaper constuctor, or go for say the top notch 6 time champion team Mercedes, but then have less money so spend on your drivers. Woo-hoo! Life is all about choices, so go ahead and make some!

One extra credit type of thing in this league, you can pick ONE driver per team that is your TURBO driver. This means it's one of the less expensive drivers (under $20 MILLION DOLLARS), and you'll earn extra points when your TURBO driver scores well. If you're familiar with the Moneyball book or movie (Brad Pitt), you know that just having the biggest budget doesn't always win the contest, if you can find those players that over-perform for their value. That's pretty much the idea behind having a Turbo driver.
Posted by robert.a.nixon6@gmail.com at 1:45 PM