The United States Merchant Marine Academy hosted their annual auto show on May 11th, and the cars, the weather, and the setting on Long Island was beautiful! On the north shore of Long Island, on the LI Sound, and the former home of Mr. Walter Chrysler, the grounds of the Academy make a great setting for cars of all kinds. As one of the five federal service academies, the Merchant Marines produce some outstanding young people that are trained in operating ships around the world, many of them with engineering majors, and as you might guess they are handy at working on cars too!

Two highlights I want to share include a Tucker, specifically number 1044, and if you're not familiar with the Tucker story, I suggest you start Googling that right away! Also, a new brand of car to me, in this case, a 1923 Gardner Radio Special! 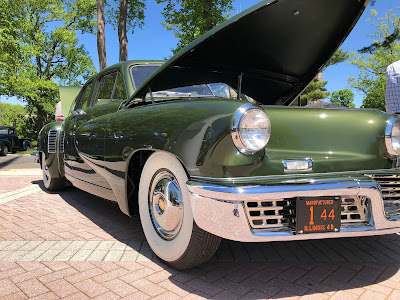 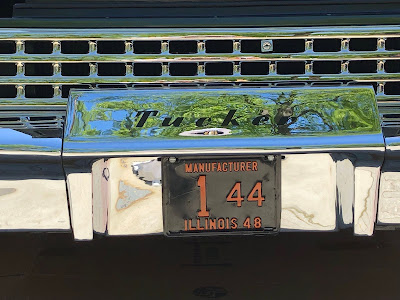 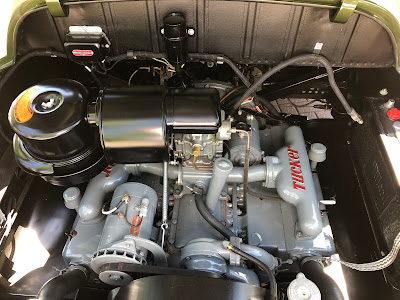 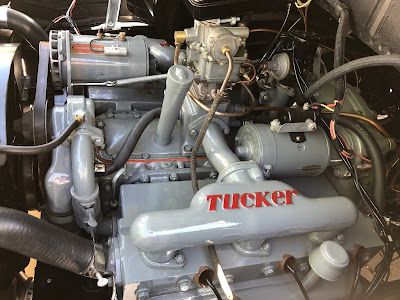 Also unique at this show was a Gardner. I'll confess I'd never heard of Gardner, and I had to get Googling on this one! You can find more info on the Gardner line at Wikipedia, or this Gardner website: GARDNER MOTORCARS

They were built in St. Louis, and the family had previously been a big builder of wagons, and then Chevrolet's. At one time, a Gardner automobile held the record for driving across the country. They produced cars from 1920-1931. 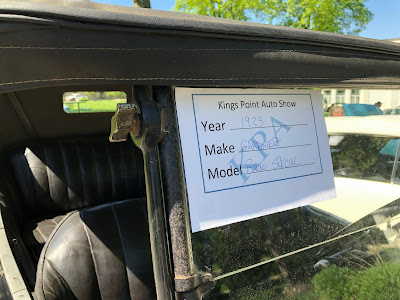