We hope that everyone is enjoying the holidays, looking forward to the new year coming up, and maybe reflecting on good memories of the past too.  I think it's important to try and balance how much we live in the past, present, and future, which brings up a thought today of one of the legends of motor racing.

If you are interested in auto racing or specifically Formula 1, then you know that Michael Schumacher holds the all time record for most wins, most season championships, and many other records. His F1 career is in the past since he retired from the Mercedes team after the 2012 season, but today in the present he is very much in the news. Unfortunately this is due to a skiing accident, and Michael is now in the hospital following a very serious blow to the head.  Even though he was wearing a helmet, his condition as I write is critical, and we want to wish the best to Michael and his doctors, and certainly hope to see him recover in 2014.

This morning the doctors had a short press conference and released a few details, but it appears that it is too soon for any clear prognosis.   NBC news story on Michael Schumacher

As far as Nixon Motor Sports goes, in the low speed world of auto-cross we always wear seat belts and helmets and keep safety in mind, so let's keep 2014 a safe year for everyone, especially in every day driving too. 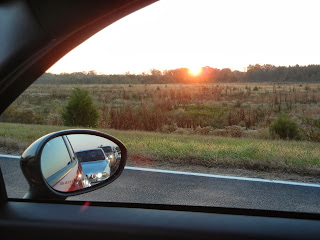